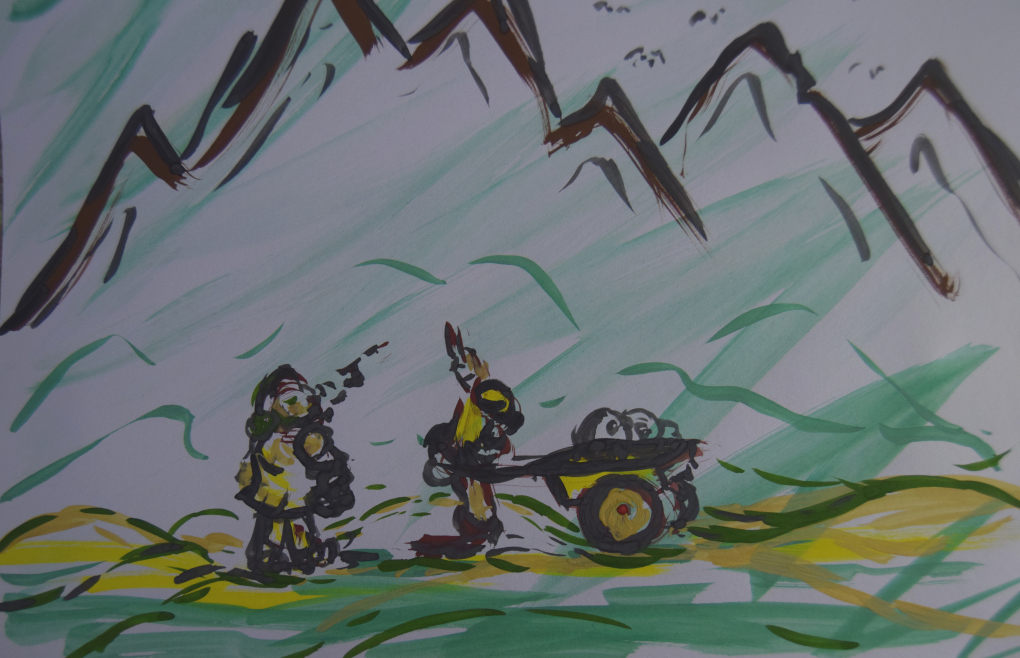 Globiuz I: First Light - the novel

First Light is a debut fantasy novel written by Richard L. Douglas, published on October 31st 2018 by Create Space. Globiuz is a fiarytale genre consisting of the stories, told by an old man from the attic - all of them relate to the sequence of plots, evolving around the established protagonist and follow the parallel line of the kingdoms.

The first book in the Globiuz series introduces the foundation of its world, the state of stagnation that resonates wit the Medieval times. It concentrates on geopolitical aspects of the period circa 3000 g.c.* (since the Globiuz Creation) and begins the series, emerging further from that point. The fantasy scenery of the First Light opens with the Torry Mountains, introducing to us the first inhabitants explained in the book: the mountain dwarfs (Black Dwarfs) and the pig-trolls (Paglots).

First Light is a story of encounters and wars of the civilized races of Norwin against the classless swine-dog nomads - Opules. It is depicting racial and rational differences between the different species of the fantasy fauna. As well as, the role of the mass propoganda, authoritarian socialism and the monarchism of the allies.

The story begins in the attic of an old man named Bakarak, in a place we are not introduced to in the Prologue of the book. He narrates the story of the First Light to his grandchild at the lantern, as if it was a folk tale from his childhood.

Early in the book, we are being introduced with Tornak (the kingdom of the Green Dwarfs of the western hemisphere of Globiuz) draftee, who is being enlisted into war against the Opules - the nomad swine-dogs of Shakalot (the eastern hemisphere of Globiuz). Thereafter, the scenery at last opens with the main characters - the Paglot named Binglow and the Black Dwarf named Garlin.

Early in the book, we scout the Torry Mountains, where the plot begins to unfold. 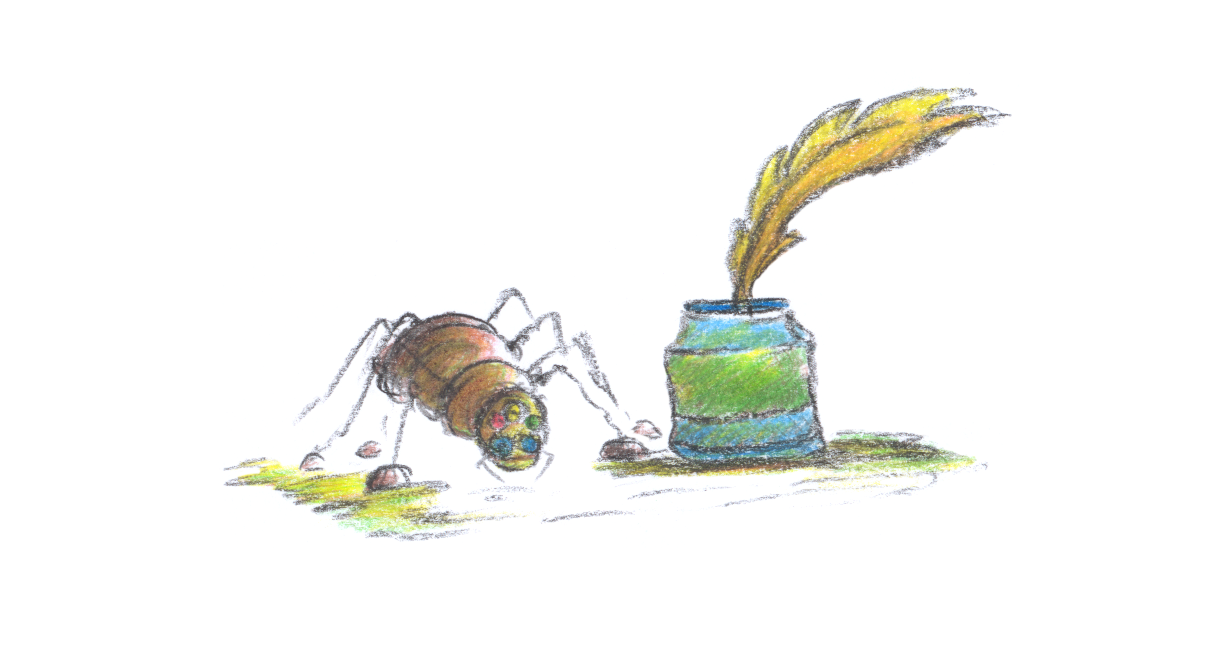 The company of pig-trolls is trying to find out for what reason the Black Dwarfs were holding a meeting in the top of the mountain, and what for they were looking for the Paglot support. We are quickly introduced to the young pig-troll Binglow, who had all of the tenacity and luck to climb up the cliffs to meet the dwarfs - some serious talk was ahead of them.

We learn about the gradually changing fauna and flora of Globiuz, its dwellers, species, currency, etc, some of which are explained in abundance.

Globiuz is divided by two major continents with the Grand Ocean between them. There are sub-continents that take place in the book and briefly explained, such islands as: Legumer, Crusbroom and Perenial. Some islands are the undersea cities. The main continent of the western hemisphere of Globiuz has 3 mainlands: Tornak, Prunes, Safir. Some islands are in the south: Legumer, Crusbroom and Aliz.

The eastern hemisphere has more land-locked countries, but the closest to the Grand Ocean are: Azaz, Ferania, Norwin and Colbroom. The far east from them contains: Shakalot, Cadel, Niwan and other lands that are yet undiscovered.

It also has a continent in the middle of the Grand Ocean, that stretches from the north-west to the east - it is called Perenial; the Coral Riffs and the undersea cities that are briefly mentioned in the book. The geography varies from the deserts of Azaz, filled with strange Tannukans and Nubadeens, to the cold and distant Colbroom with Kiwi tribes trading fish. Passing through the Grand Ocean to a colony of hazy Perenial, surrendered by Emples, then to the mystic and confusing Safir, the ruinous den of heretics and sorcerers. We shift to the fields of the Windmill of Oat, right through the fringes of Arrions, to the Prunes kingdom, and from there - to the Kram Mountains, in the wet caverns of which the Sleeves are hiding. 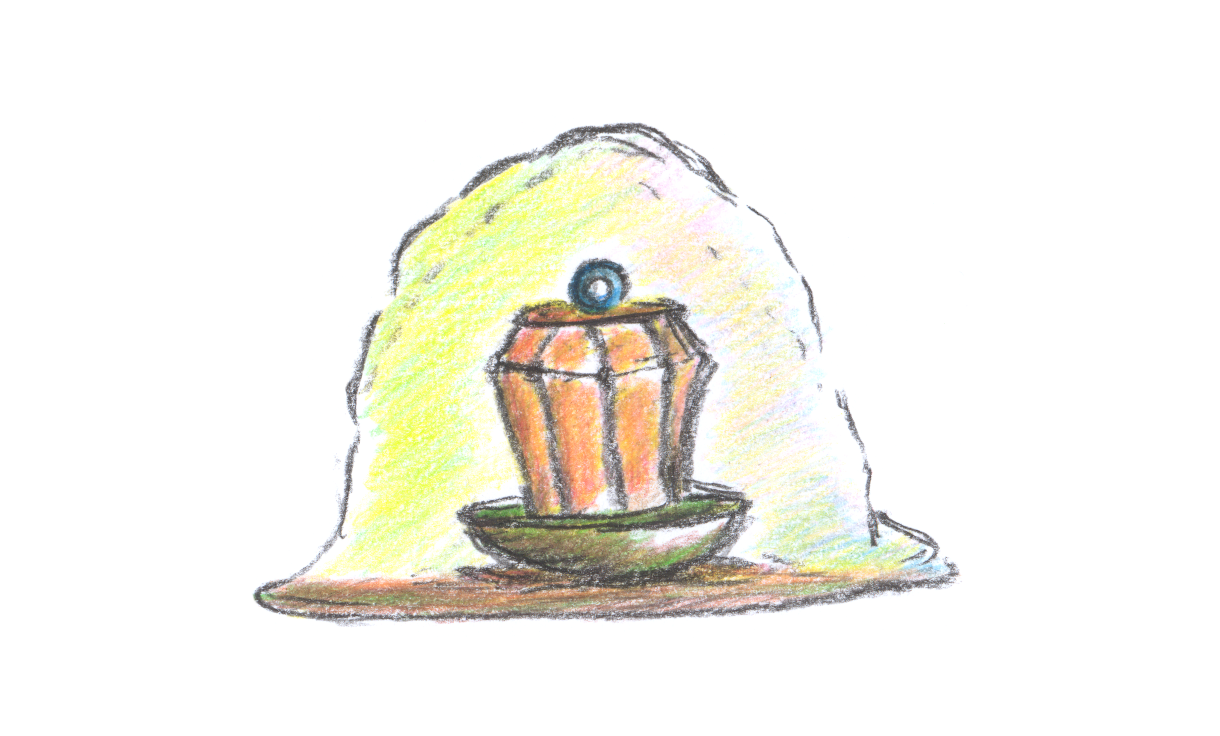 Some of the distinguishing points of the fantasy novel is a combination of races and the development of fantasy culture. There are unique species that were brought out by evolution and are explained clearly in the Glossary of the book. Some of them are:

The main characters and events of the First Light begin in the eastern parts of Norwin: the Torry Mountains, where the Black Dwarfs and Paglots dwell, the Amber Heights of Crickens and Hedgens, the Kazool village, where the primitive feathered aborigines worship the Ka, and the Droop Forest - the wet damps where even professional pathfinders get lost.

The main characters that lead the plot are:

Some of the monsters of Globiuz

In the glossary of the book we have a special list of weird and abhorrent creatures. Some of them only appear in the second installment of Globiuz - The Golden Scallop. 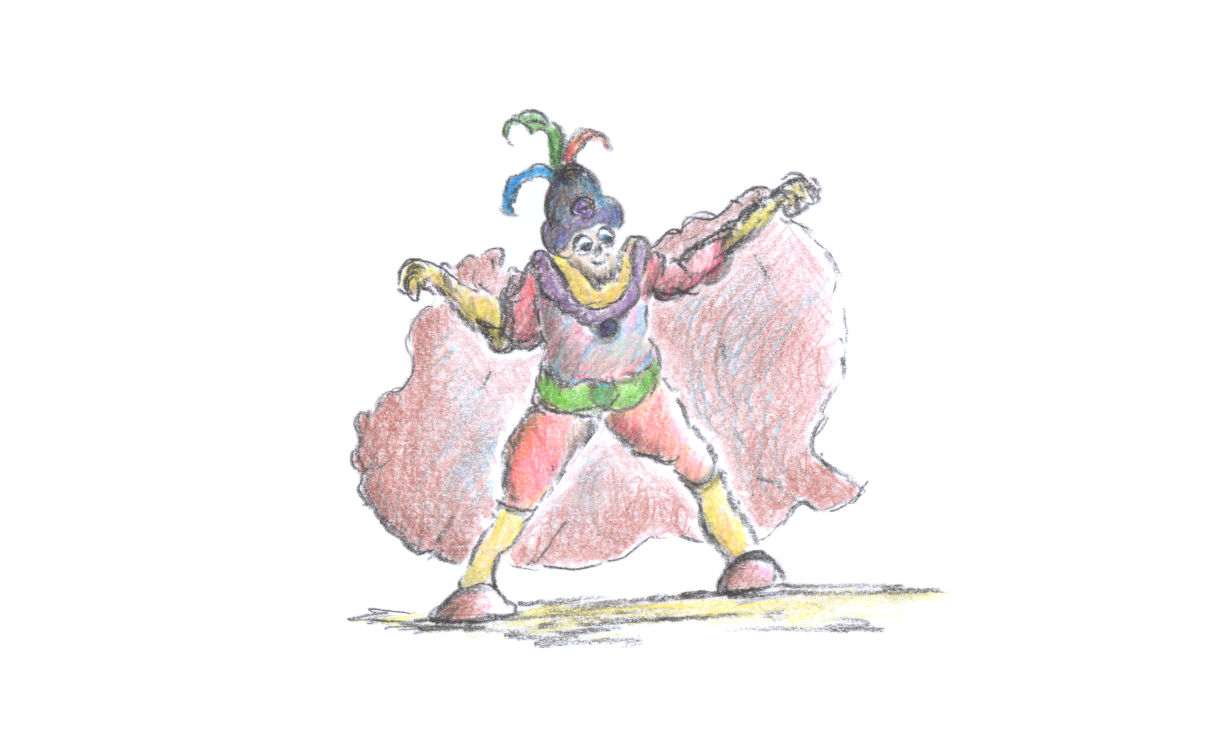 Some of the memorable creatures are:

Development and the genre

The Globiuz fantasy series derive the best of popular fantasy niche with the elements of folk tales. It's lacking any grotesque or satirical inclinations, e.g. as Gulliver's Travels had. It has the similar to our world rules of law and physics, logic and development, except the magic, which is also explained. The magical world of Globiuz is elemental and elucidated in formulas, crystals, etc.

The development of many Globiuz series unfolds in 2-4 parallels, in order to capture the scope of the world arena, created in the fantasy map. The story develops in 4 parallel lines:

First Light is gradually revealing the magical balance of the world, leaving some questions for the next series to come. The development of the book surrounded around the War of Opules and the suit of the war messengers who discover more secrets in Azaz - the southern country from Ferania.

Some of the weak points of the book - is being widespread on characters for such a short novel and therefore, having not much of time to distinguish the central role. We see the descriptions of wars and plagues, lands and races. We study the behavior and the being of the abhorrent swine-dogs and their brutal mercenaries. We visit the nooks of Amber Heights and the legends of the Frool Forest, but do not have much time to get acquainted with Legen, Crix and Binglow in advance.

These factors make Globiuz look like the series that elapse slowly, but thoroughly.