Unknown, species sapiens, gellynoid slime creatures, that were probably formed by lizards, Shrum species, Skits and other semi-vertebrate dwellers of the dark caves. These meek creatures are still with solid spine and soft skull. Though, having the rest of their body in liquids, they form a tangible subject.

Such creatures dwell exclusively in dark, humid and cool areas, forming a first gellynoid-sapiens with a human brain. Sleeves are flexible in forms and capable of moving differently each time, depending on the surface they interact with. A group of robbers and scavengers, sometimes, good spies and intelligence units. 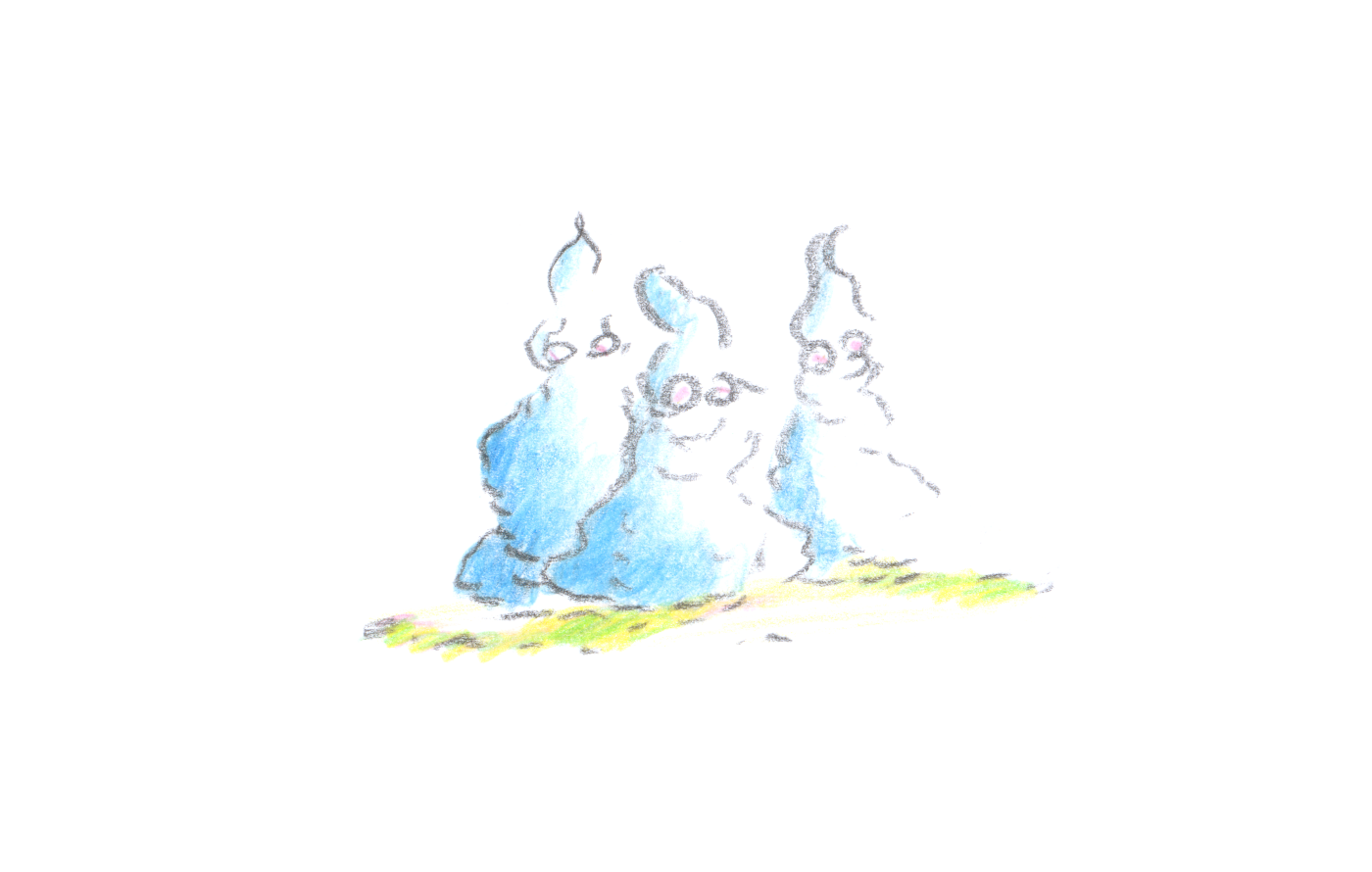