Country in Globiuz. A fair domain in the west-Orian hemisphere, surrounded by Norwin and Torry Mountains from north, Shakalot from far east, Askal and Azaz from south and Blasard from west. Mostly, comprised of high plateaus, with sparse hills and balding forests at the fringes. Ferania was a dull plain for many political powers - it had a little bit of everything, and nothing in particular, except, that it was inhabited by savage humans.

The barbaric kingdom of humans was dwindling in those lands, compared to the growing Blasard and Tornak. At last, it was solidified and re-established by king Bahan, to withstand constant nomad invasions. Ferania is the last fort of the remaining humans in the Orian mainlands. Being under constant perdition from barbarians and self-destructive attitude - Ferania coined a hard fame. But it wasn't devoid of positive sides. The land of Ferania was mild in nature, offering people more time to fix themselves. To hunt, to gather and produce something on their lands.

Dwarfs, elves and other races on Globiuz were advancing rapidly, leaving the humans no choice but to advance with them. 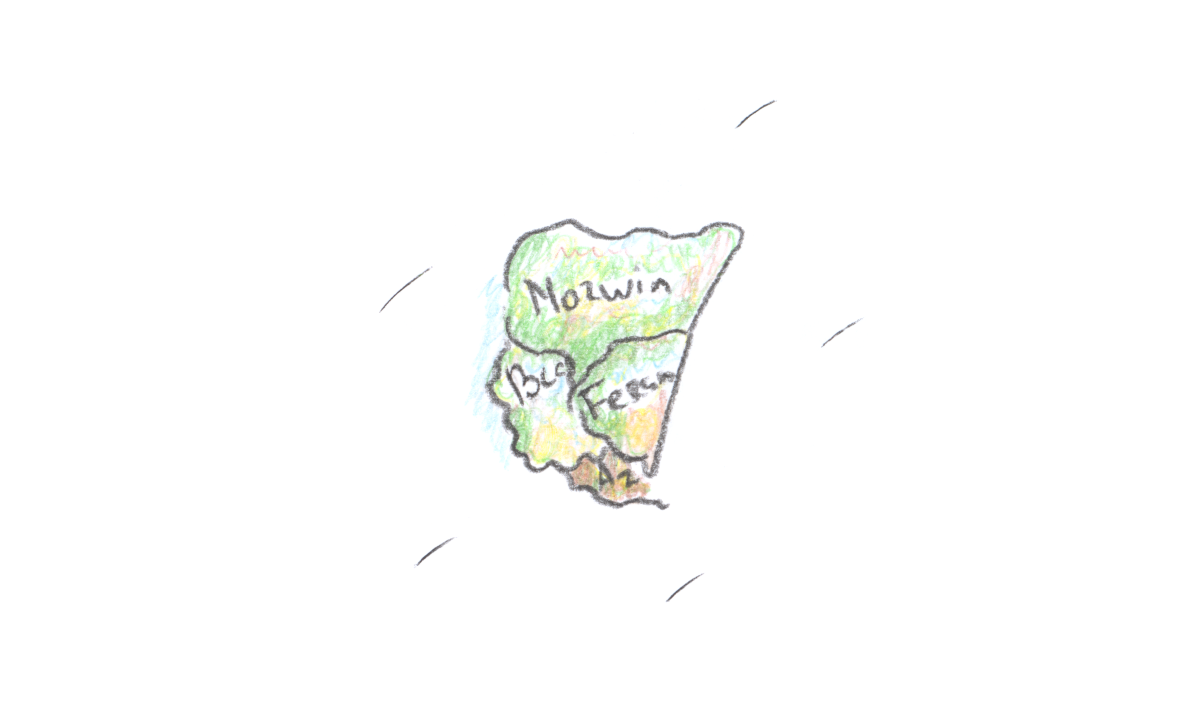