Richard L. Douglas is the author and the producer of the Globiuz fantasy series, which include: Globiuz I: First Light (2018), Globiuz II: The Golden Scallop (2019), Globiuz III: The Sinister of Bones (scheduled). The author of several academic publications on Bayesian type inference and probability reasoning from 2014. An autodidact and a journeyman of several specialties. A master not only in art, but in the precise sciences too.

Around 2001, the author had drafted his first novel "A man with the golden arm-plate", which became a first precursor of The Golden Scallop in the series of Globiuz. In 2010 R.L. Douglas has drafted another work titled 'World of Ferania'. Later on it became a game project for Grand Coders (2016) that was turned down and had eventually transformed into a novel. In 2017 the author had started his own solo career as RLD, or simply - R.L. Douglas.

RLD was driven by surge of inspiration, mostly taken from the classic works of Gulliver's Travels, Harry Potter, Beyond Oasis, etc. Mastering each craft by little, the author, at the end of his 20's, managed to contemplate life of a: carpenter, construction foreman, vagabond, drunkard, shepherd and all of lives that twirled in his mind. 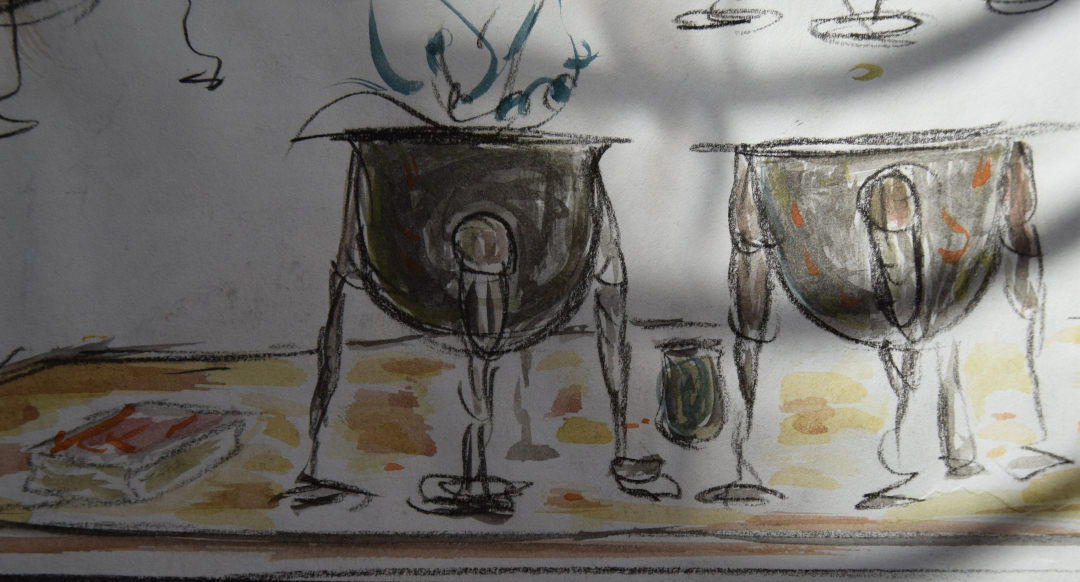