More tales from the attic

Circa 3015 g.c., the swine-dog Opules were driven out from Norwin, receiving the devastating blow from the Second Alliance. However, their demise haven't come from their challengers. Right after they have returned to Shakalot, their native land, they have been crashed by Mazars. 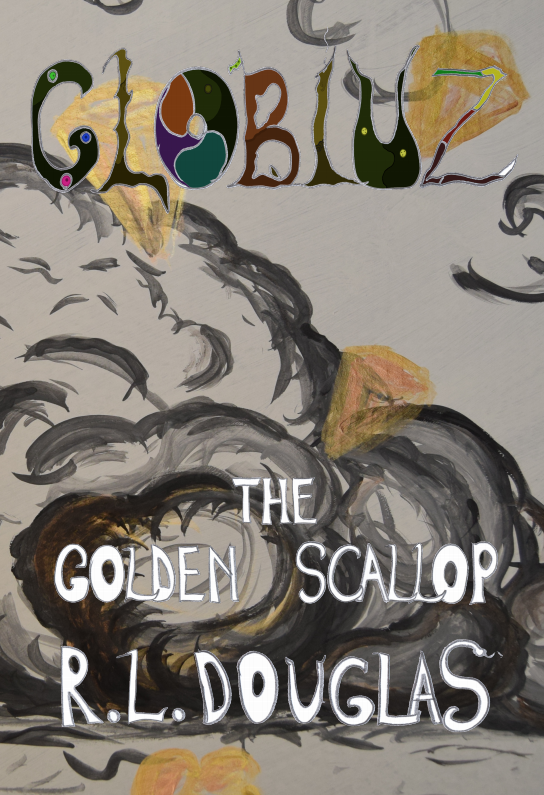 The Golden Scallop, or the golden hand-plate, was to be believed one of the powerful weapons forged by the sorcerers of Globiuz 1000 years ago. It was believed to be driven by the powers of crystals, scattered around the Globiuz and preserved only by those magicians, who had survived the great extermination.

‘You think somebody would just leave it here? Think! The Shligot expedition didn’t find it here, this guy didn’t,’ pointed he at the yellow skeleton in the corner, ‘what makes you think it’s here for you now?'

It meant to be harnessed only by those magicians, who knew the balance of their will. The time had lapsed, and the traces of the golden armlets have been expunged... until a young team of a Cricken named Crix and a Green Elf named Legen, haven't met their uncle Hedgen in Amber Heights - the nook they all loved and dwelt in. 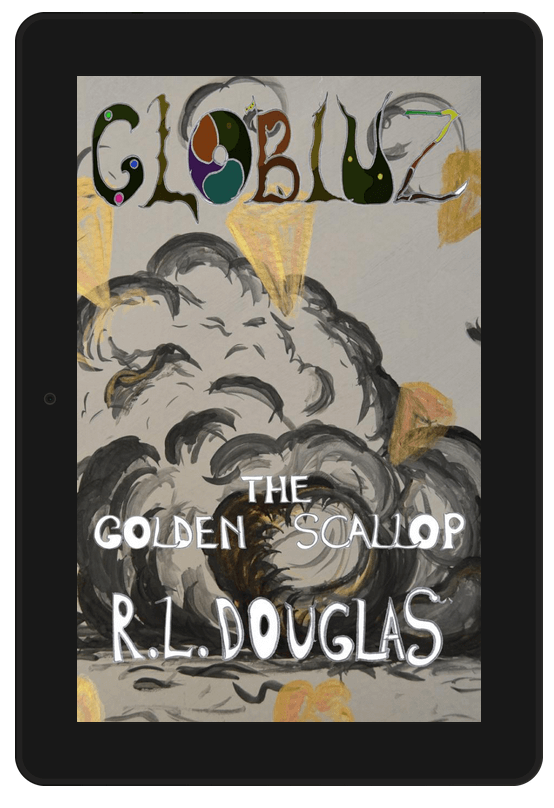 The boys from Amber Heights, previously introduced in the Globiuz I: First Light, had gotten themselves into even bigger troubles.

Challenged to protect the Esper Entrance from the 'unwanted eyes', they have revealed a mystical story of the Golden Rose, told to them by their uncle.

While looking for the Golden Scallop, Crix and Legen started to unfold the legends of it. New friends, races, places and magic - all were set in a new mosaic of the adventure! Gems and relics, cataclysms and the eyes of the crying Cayman, trying to distinguish any possible future for his land on the surface of an empty stone.