Character. His name is Clarnet and he is a Crux! This unusual raven-bloke is a riddle for the trio (Crix, Binglow and Legen). Clarnet is also known by other names, such as Beam. He was originally introduced in First Light, hanging around with mates like him in the Deep Forest - a very respectable circle of forest hedgehogs. His juxtaposition to any tribe on Globiuz is unclear, but one thing is for sure - he is a capable spy, communicator and an inconspicuous master of disguise. Not bad for an over-sized raven! 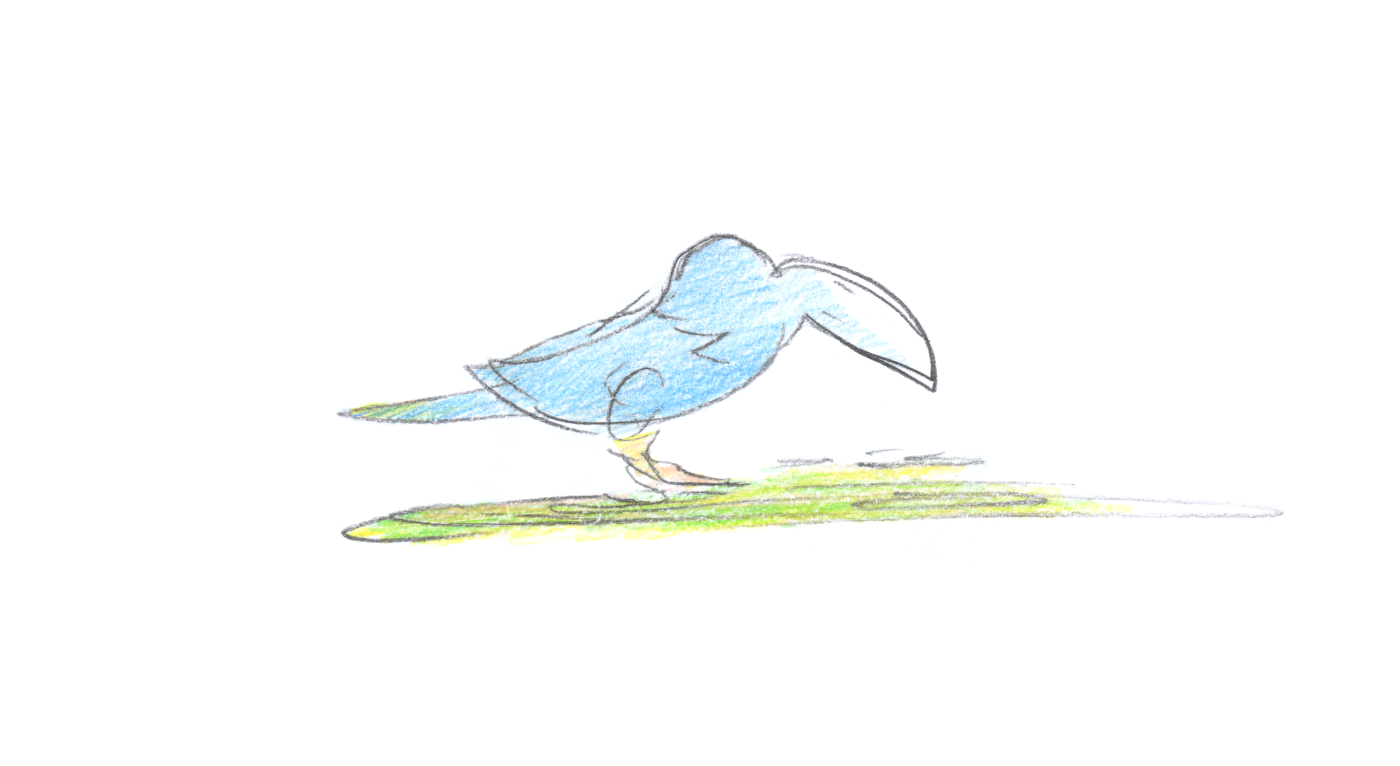