Country in Globiuz. A vast and obscure kingdom, enshrouded in constant fogs and precipitations. Prunes prostrated in the central Worian mainland. Landlocked from north by Safir, by Tornak from south, it is washed by the Grand Ocean from the other sides.

Prunes is predominantly ruled by humans and dwarfs. The nation doesn't have a sense of unity and ruled hectically by the king, leaving all of the cities around in a sparse survival. Its militaristic rule, though, is somehow considered of being effective in many foreign campaigns. Prunes is landscaped with the Kram Mountains, marshes, cliffs and barren steppes. Has everything about it in extreme levels of wilderness and untouched sharpness. The land is notorious for Kramons, Arrions, Sleeves, and Menator dungeons.

Prunes is another major political power in the Worian continent, and was always a big contender for Tornak, trying to develop their own alternative mechanics, to supersede the latter. A country renown for its wild persecutions of witches and sorcerers, driving the last of them way back to the north - to Safir. 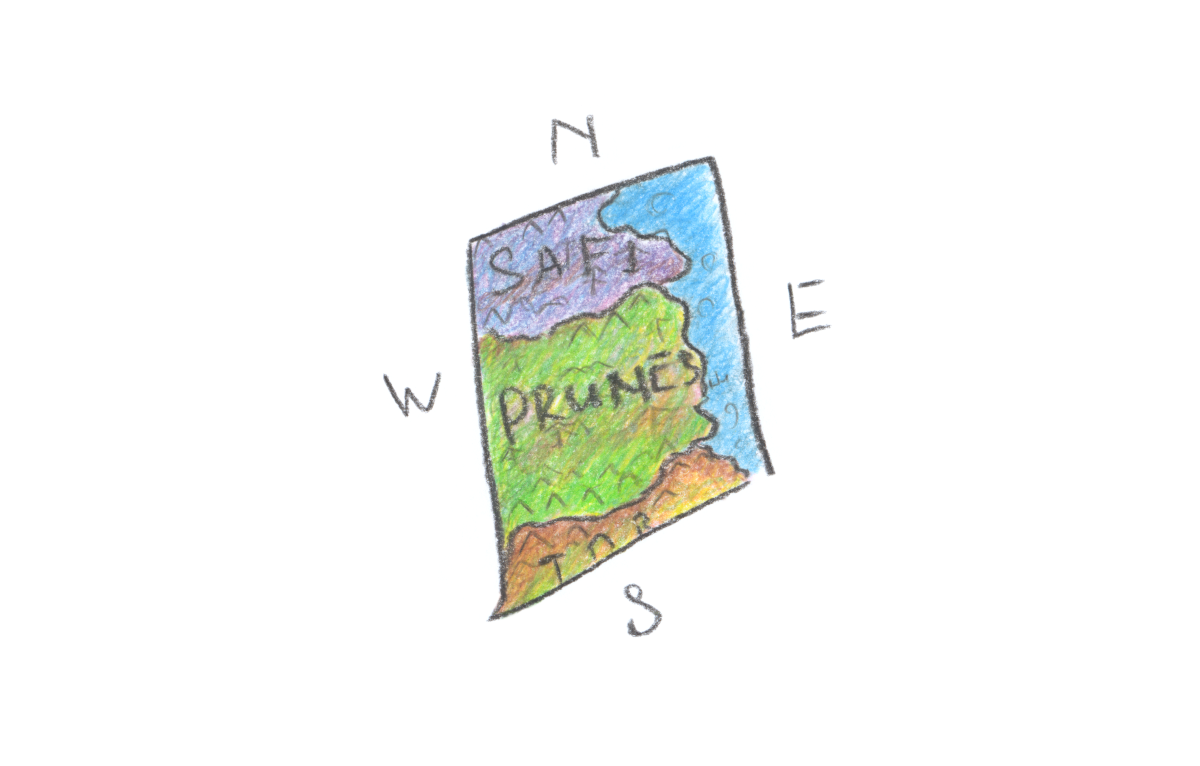