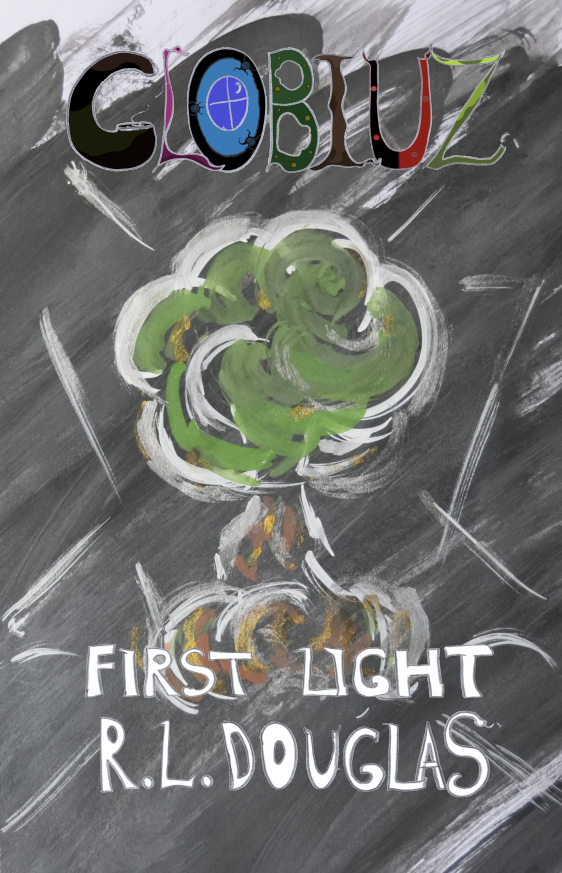 Brutalized by wars and the swine-dog way of living, a soldier of Tornak reveals the true face of Opules, as well as a weakness of his own.

First Light could be interpreted as the birth of new civilizations and the fight for identity. 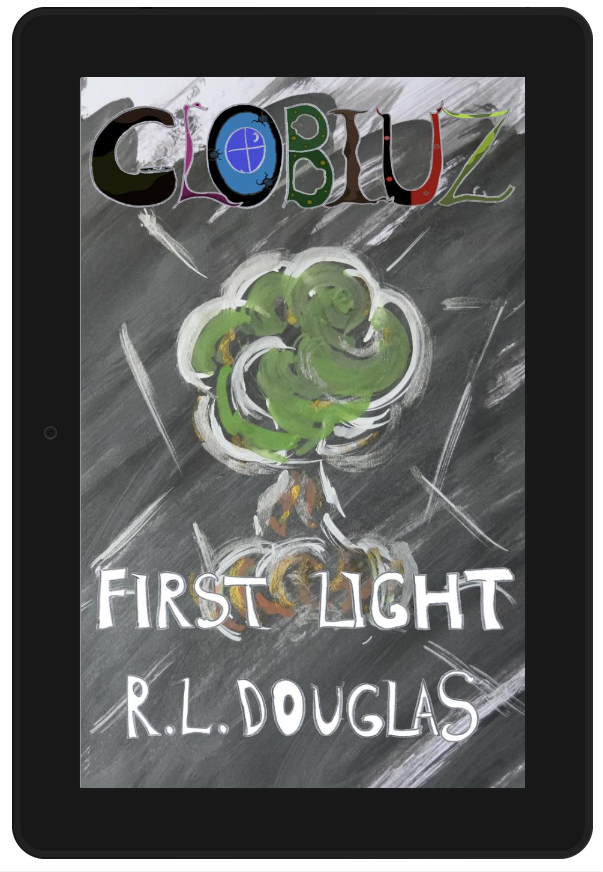 First Light is also a farewell-saga to the 'magical' world that was known before the existence of the human culture. The decaying world, in where wizardry becomes a relic, spellbound in elemental magic, hidden by the incantations of sorcerers, harnessed into various objects so many travelers and treasure-hunters are after. It was caused not only by the progress of the advancing races, but by the cynical reasoning of their rulers.

From the First Light begins the new Globiuz, where magic is dispelled. A world, where new races come to hunt down the old ones and the weapons of mind emerge to quench traditions of the legends.