Country in Globiuz. Northern country of the west-Orian hemisphere. Bordered by Norwin from south and Shakalot from south-east. Washed by the Northern Ocean from north and Grand Ocean from the remaining sides. In north-west, it extends up to the Norian hemisphere, where the Perenial island is located.

The kingdom of Colbroom is a place of Kiwis, Iwis, White Gnomes, Icebles, tonnes of snow and fish. It was ruled by many vassals of Tornak and Norwin, and eventually had earned its own sovereignty. A place of many legends (e.g. the legend of the Queen Sibuld), ice-cavern mazes and underground gnome cities. 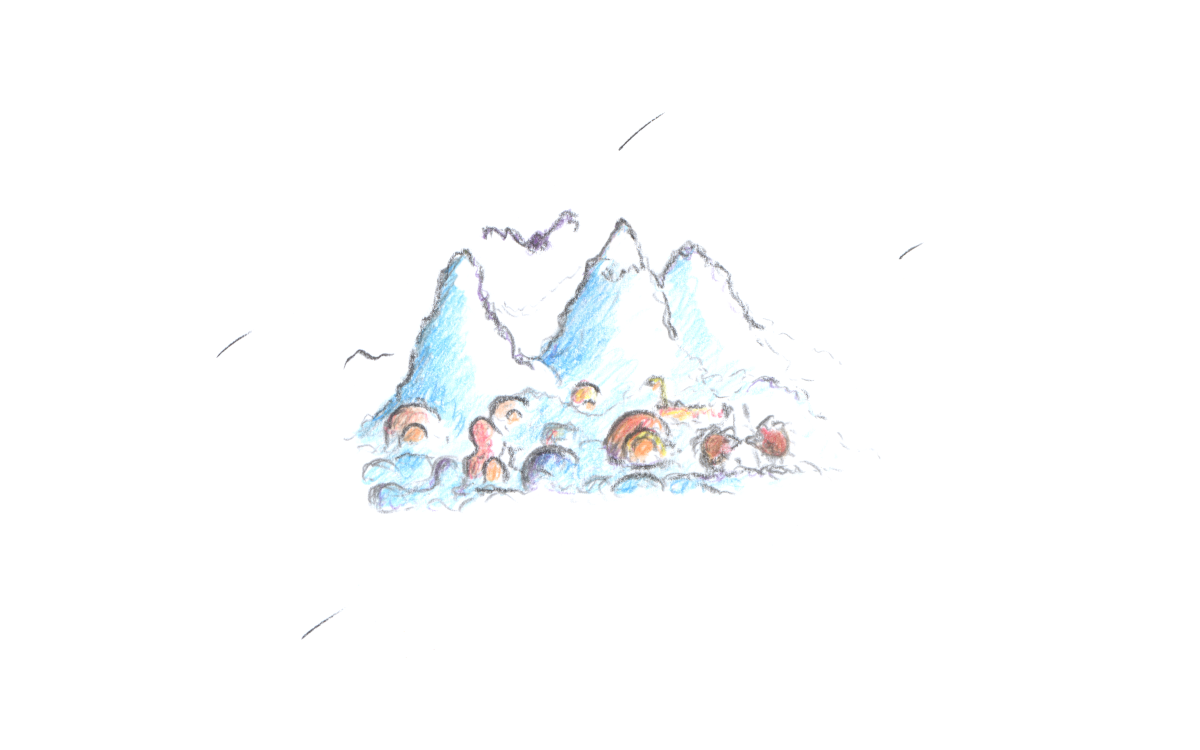