Region in Globiuz. Situated between Norwin, Ferania and Shakalot in the west-Orian mainland. Landlocked from all sides and is a runaway kingdom of the Black Dwarfs. It was once, the ancient place of Rangul, covering most of the west-Orian peninsula.

Torry Mountains is a vast land, serrated by narrow paths of climbing cliffs. No farming or city establishment is possible there - except that on the mountains. Two races were capable of re-adapting there - the Paglots and the aforementioned dwarfs. Cutting-cold in winters, blending-hot in summers - it had never had any spare to offer to its dwellers. Except for the fossil layers, rich in iron ore and precious metals - the dwarfs were churning out those things days and nights over. 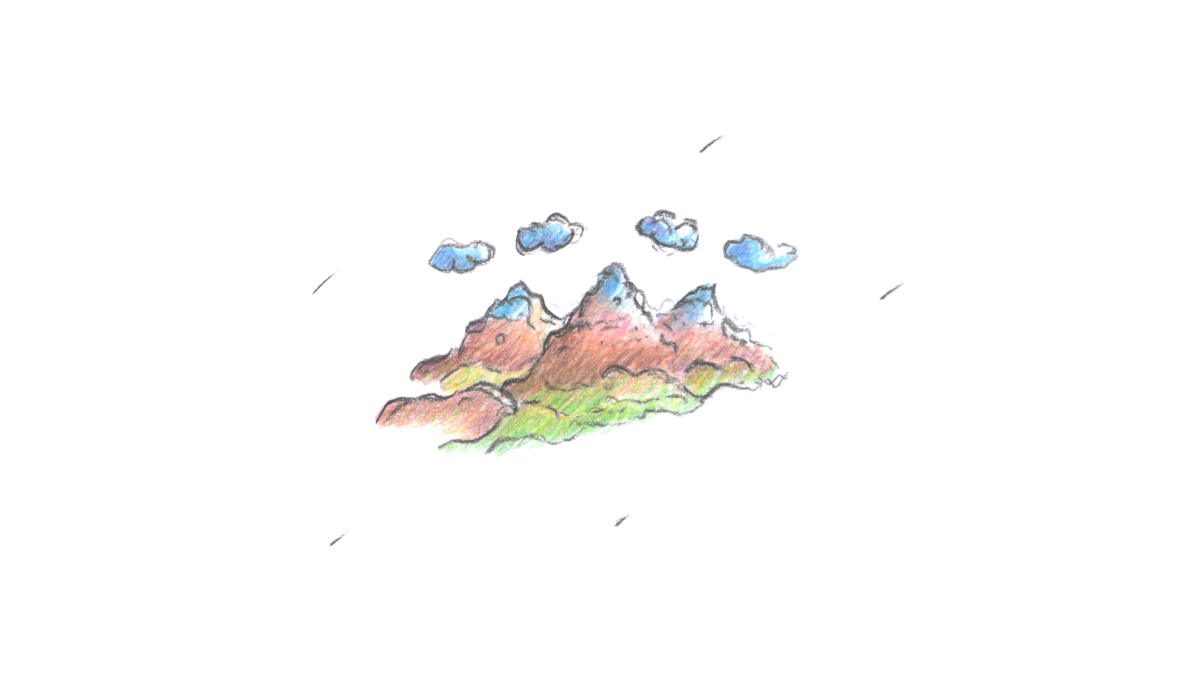