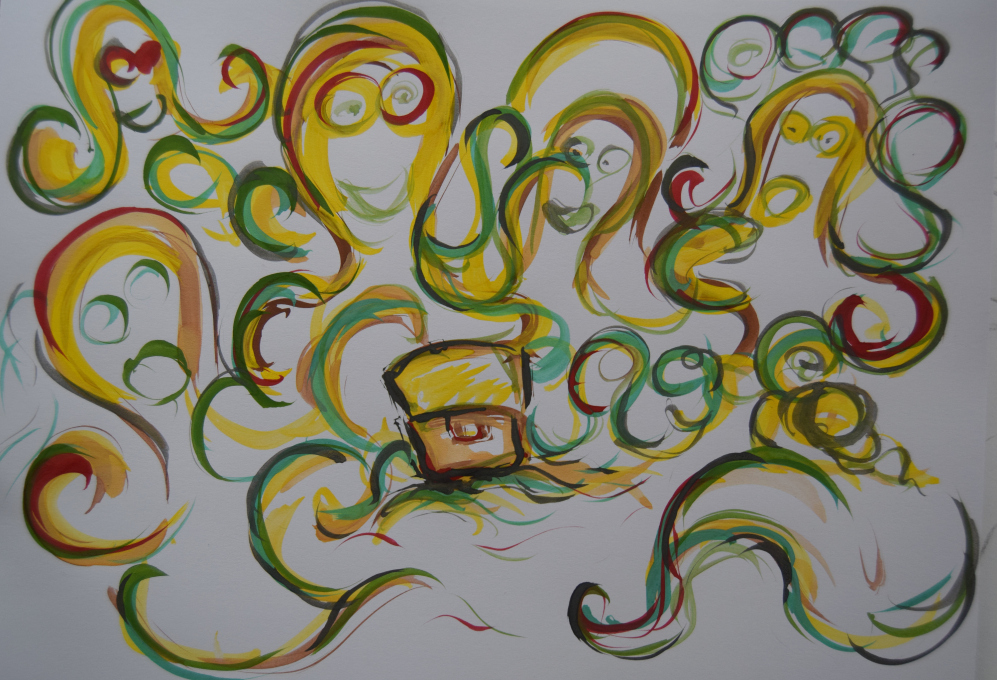 The first Globiuz book was published in the late 2018 and since that time 2 years had passed over. It didn't make much fuss around the title, but we understand that the ways of creative writing and creative marketing take time. Acting in the self-published niche means losing a lot, if not all. Without having proper investment and promotion, nothing moves forward, or moves very slowly.

For over 2 years of the published materials, we have collected conclusive articles in the First Light Wiki and the Golden Scallop Wiki - to make a first effort to write the Globiopedia. We understand, that it is almost impossible to introduce to the reader the works of the unknown writer. The characters that are beloved to its creator would still remain undiscovered.

The Crickens, for example, tall and gracious cricket-type humanoids that dwell in Amber Heights. They take a special place in Globiuz, alongside with many other peculiar races. The flute of Legumer, the legends of the Zazool monkeys, the catacombs of the dead and the Esper Entrance of the Droop Forest; numerous adventures and journeys of the old-fashioned knights to Safir, in search of the likes of the powerful treasures; the game of thrones of Tornak, Blasard and other continents - all events construe the unfolding of the fantasy genre.

A long saga would take time to reveal the continents of Globiuz - the whole globe of caverns, glens, gorges, cliffs, castle undergrounds, labyrinths and hideouts of troll-like abominations, hideous monsters and gentle creatures of the fantasy mind. Caymans, Cluxes, Mutabols and the other species we interact with during our lifetime journey on the fantasy continents - all collected in the glossary.

It took some inspiration from the Medieval folklore, but other than that, the massive environment was built by pieces of imagination, stitched from different perspectives, creating the lore of science and logic.

The history and the ancestry of such creatures told and discovered by their offspring, nimbly written by the quill of an accidental traveller. The Iwi birds of the north, as it was told by the legends of Colbroom, knew the ancestry of their species and even more - the queen of the ice tower - the Queen Sibuld. 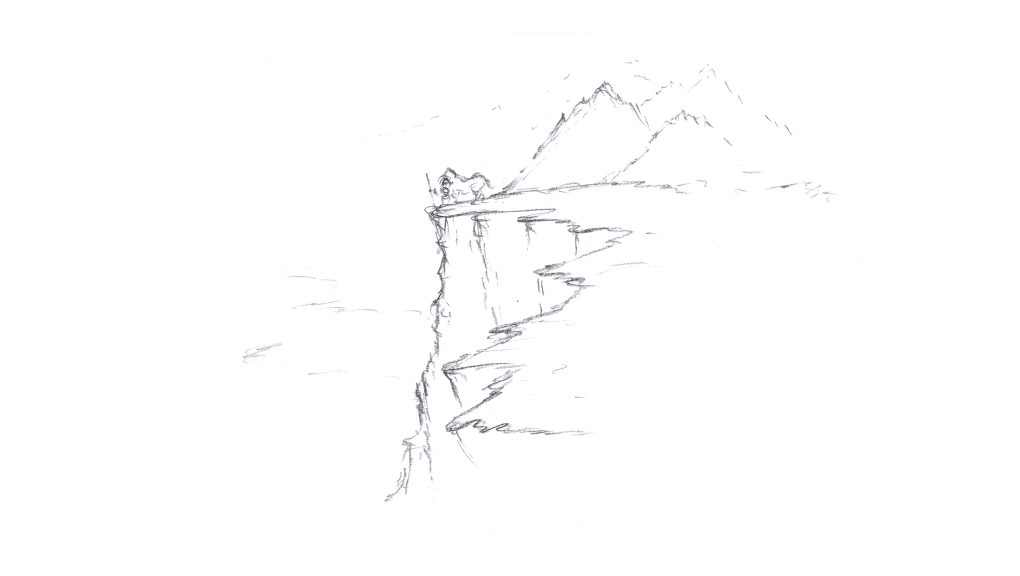 Islands of fantasy and the characters, that have mostly fallen into our hearts as behavioral models we were acquainted from school and other periods of younger life, dwell in the world of Globiuz. Ever wondered of the success of Harry Potter? It has gathered many readers all over the world, particularly related to the school period age. Most of us went to school, right? If not to school, then to penitentiary (sarcasm). Something that has united the 'best' periods of our lives, the best spirits of our former selves that has had less of egoism.

Globiuz has a different notion - it is the sorcerer environment and not the chambers that define the company. It is more concentrated on the sacred past and the legends, the gnomes of the magic nooks have kept in secret. The Green Gnomes, for example, have kept their manuscripts in the underground city of the Frool Forest. Some castles of Azaz and their underground libraries, the catacombs of the dead of Blasard, the Esper Entrance, the Spirit Waterfall, etc. - those legends come alive and yet to be challenged by science and reproof.

There is no academy of Harry Potter, yet we always find those nooks: Amber Heights for example, the castle of Blasard, the Green Tower - the library of the scientist, located on many storeys of a turret. Globiuz isn't confined into the formula the Harry Potter used, but it definitely has the company of inspiration the actors of the movie have revealed. Bright characters of Globiuz who strive to learn and perfect themselves.

Solving the puzzles meant not only learning the magical spells or acquainting yourself with certain incantations, but mostly learning the science, deductive methods, various crafts and tactics of survival. Wit and disguise of a cunning scout did much more than a sword of a dull melee master. Globiuz is by no means a knighthood romance. Straying away from constellation of stars, a dreamer witnesses shores of blood and devastation - just like the Cayman did in the Golden Scallop.

Holding the stolen gems over the hand-drawn maps, the dwarfs of the Torry Mountains were deciding, where it is better to hide their precious loot away from the appalling Paglots (swine-trolls). Was it better to crunch the stones down and stash them in the corners, or to sell them straight away? Exchanging manners of Globiuz were primitively simple - the barter worked well in the Medieval society. 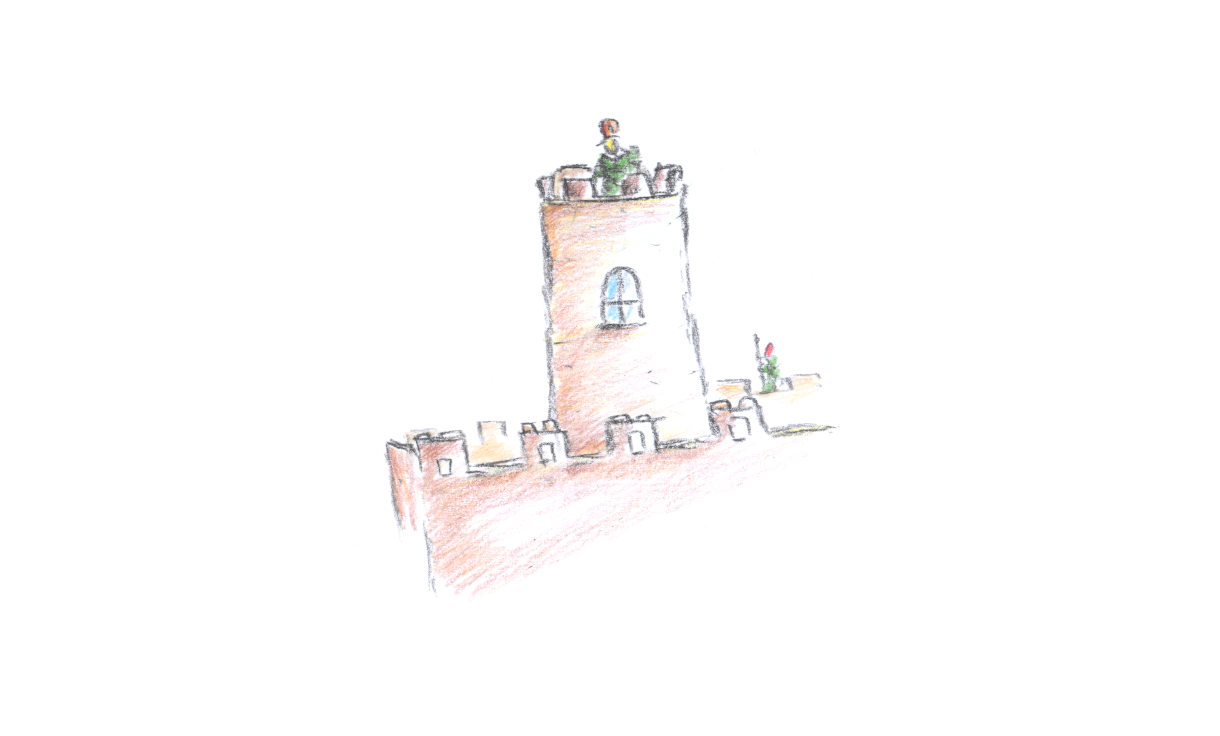 It is important to notice the style of Globiuz, the arches, frescoes and the chambers of its culture. The eves of roofs and the ledges of the open cliffs, round windows of the attics, ornaments that reveal some traces of their owners. Gnomes and dwarfs had different styles of architecture, compared to the humans or elves. The latter were minimalist and clean, because were always on the move and scout. The blacksmith dwarfs of the Torry Mountains were the opposite: hard working, oar-churning, smith-hammering, stone-breaking, oil-burning, pipe-coughing, gamboling balls of ash-bearded, loud-mouth workers, living on the pinnacles of the Torry cliffs.

Masons and carpenters of Tornak, e.g., reminded us more of the humans from the Western civilization. With their levers, gears, turrets and drawbridges, they were advancing forward not only in a militaristic way, but in a scientific, trailblazing many novelties. All the neighbours of the successful kingdom were aware of the scientific 'trinkety' of the Green Dwarfs, and were ready to cast their mercenaries onto them.

Globiuz was rich on rascals and the journeymen. Various trolls, goblins, monsters and simply, abominations of natural selection and evolution (why not?), were roving the fields of fantasy. The sleazy critters of the caves called Sleeves, who are depicted as liquid, spineless slugs, deserve a special attention to understand the nature of Globiuz. Wart-faced, stinky Emples, who possessed the traits of over-sized rats, toads and even goblins, were dwelling on the separate islands of the north, attacking the everything that was moving. 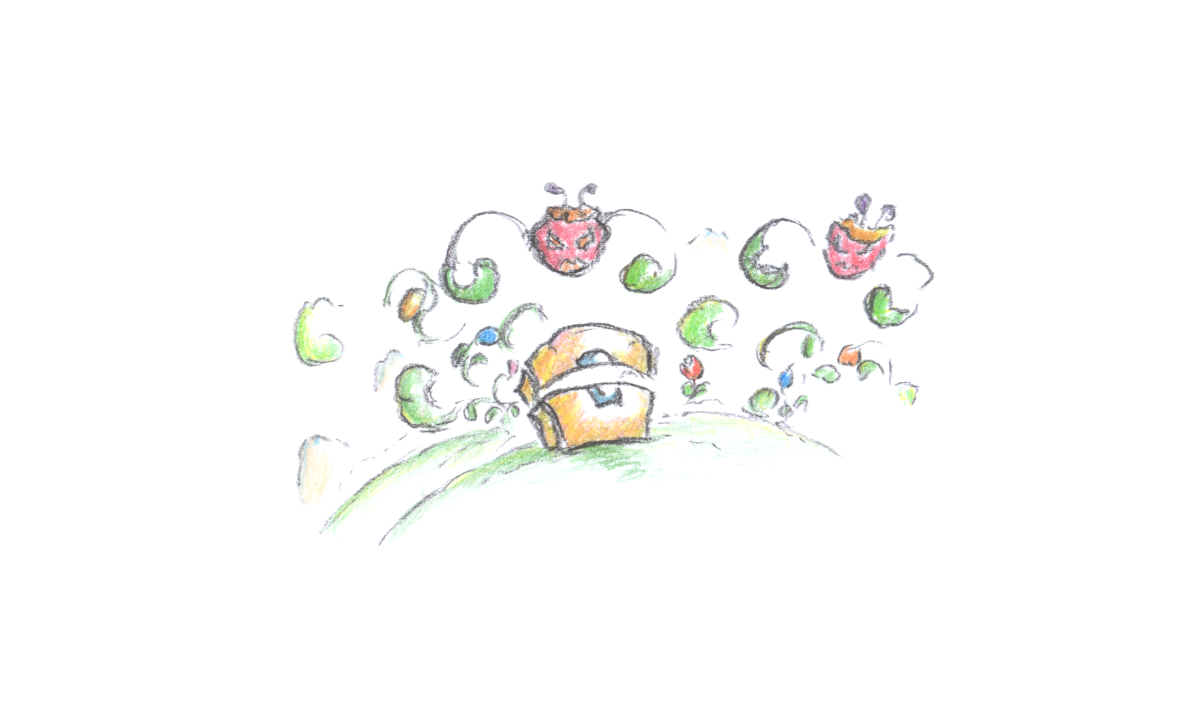 Successful writing was always coming out with a successful wit of imagination, realism of discovery and exploration. Writing a novel that stands out from the rest of the repetitive formulas was always a challenge. The novelty of the characters and their pertinence to a concrete period, the methods they use, while reasoning, the environment they operate in, and finally, but not the last, the goals they pursue - all makes a good story-making for a successful writer. By a successful writer we definitely mean a recognized master of his works.

Fantasy devices and the art of crystals

Having a story that clings to reader's imagination is an entire success already. Making the reader trust you and follow you after the valleys of the Kram Mountains, evading Sleeves and dodging fast-paced Arrions, meeting the gnomes of the Frool Forest and Crickens of the taverns - is another freckle of success. As well as, examining the gems of the lost expeditions in Chaddar's anvil, contemplating the prancing of the crystal lights of Saars - the hard-shelled rats with the speckled scales on their backs. Listening to the chattering of an old gnome, who has few minutes to live, before you turn at the Windmill of Oat, in order to witness the north of Safir. These adventures are countless.

All of those dreams could have been part of your life, perhaps, the very way you have imagined them. An adventure that nobody yet touched from the other sides of the attic, the pages hasn't been opened yet. Devices and places, others didn't have time to reveal, are ahead. An author, exposing you the world, the environment and the spirit of such fantasy, does it all for us! Creating a 'collective psyche' of such universe, a virtual environment of fantasy, where people wanted to dwell and contemplate their past from aside. This could sound like utopia or manipulation, but it existed for a long time before the computers. Placing the quill down in the masonry room of the arched castle, leading you out through the bowed frescoes, in order to guide the young spirit to the roving fields of fantasy! 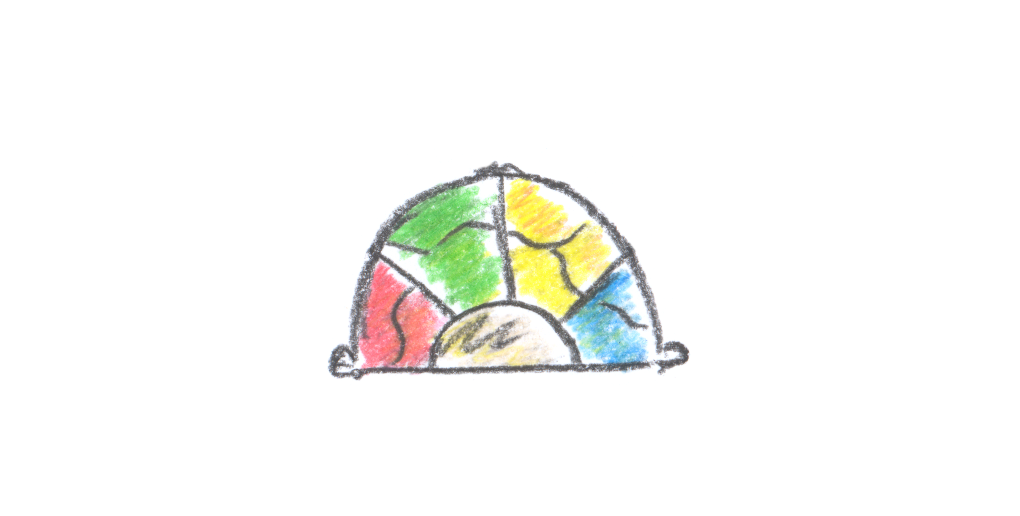 Most fantasy stories are spinning around the cogwheels of the past. Most of them even take place in the past - the times when our logic and technology were absent or different. Those who read fantasy books, usually are the people, who desire to be let alone with their creative force, intonations and simply - explorations. If the science fiction genre calculates the future, in order to advance the technology and make the reader think over the future's environmental precautions, a good fantasy book reveals both - the future and the desires.

In the same way the sci-fi does, the fantasy genre predetermines the future. The Tree of Life of Globiuz, for example, refers to the following books of Stratius (not yet finished). Perhaps, there are tonnes of imagination material on the fantasy shelves, but do they make you relax and feel the journey? This is, perhaps the main question and the hurdle many authors try to overcome with time. The environment and the 'future' aspects of it aren't the problem, but gaining the spirit everybody would follow - that is the dragon one should harness in real life.