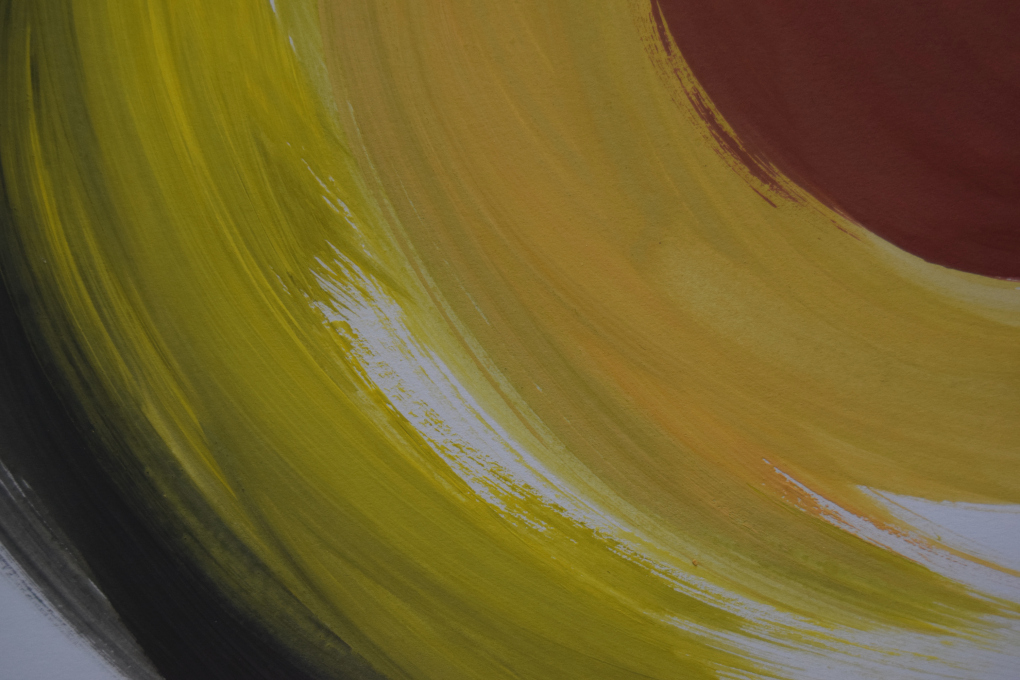 The Globiuz series and the crazy creatures

The fantasy genre has many crazy creatures and races that may confuse at first, but then appeal to a reader. Most fantasy books have trolls, elves and orks - and that mostly holds us aback to the 'classic view' of the fantasy genre.

Globiuz creates new races in a finger-snap, instead of re-using the banal 'elf & ork' niche, which dates way back to the ancient mythologies, instead it introduces its own environment. The First Light had nimbly induced us to the Medieval fantasy environment of Norwin, filled with races, that strove against the nomads and mercenaries from other continents and kingdoms. It made it all look grime and hopeless for Norwin - the last hope of magic and wizardry. The magical power of Globiuz, at that moment, was almost forgotten and the last wizards were on the run. 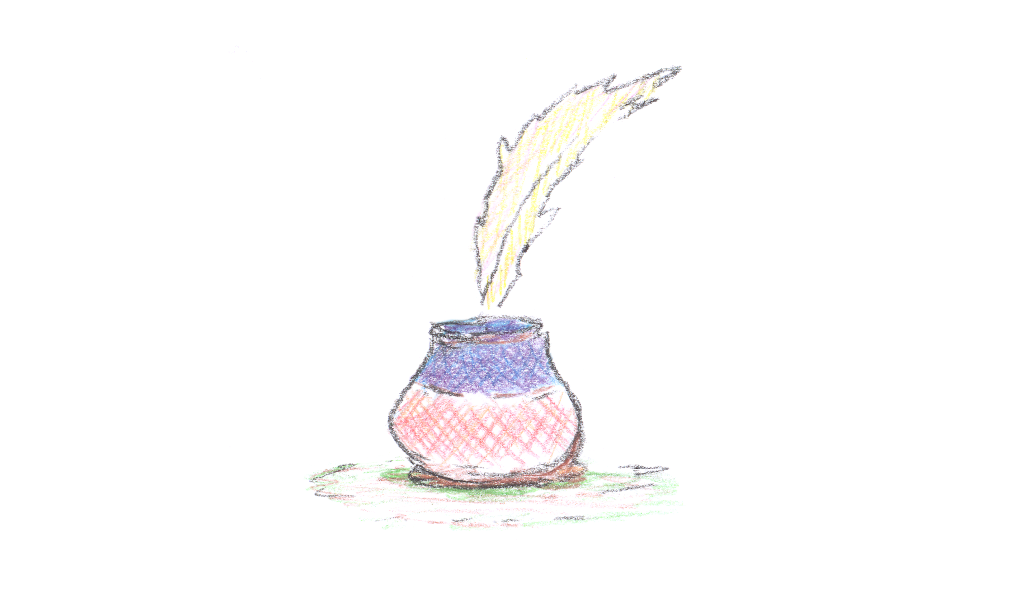 In the Golden Scallop we have at last expanded the creature vocabulary, races, species, plants and animals. The heredity of Kiwis, Sleeves, Caymans, Mutabols, Mormods, etc. Countless relics and artifacts, that are archived into a dictionary of the Globiopedia. References of the scientific evolution of certain humanoid types. The fantasy environment of expeditions, treasure campaigns, wars and missions - it all construes a world of its own.

The book series host: Paglots, Crickens, Black-Green-Gray-etc-Dwarfs and Gnomes, Cluxes, Iwis and tons of other critters, in a wild array of imagination. Each and every book of Globiuz has a glossary in the beginning, characters, maps, places and even events, which take a huge chunk of the paperbook.

The new characters, that were introduced in the First Light, migrate onto the sequels, making the trio of: Crix, Binglow and Legen recognizable with time. The Globiuz had seen 3 major revisions (currently in the third edition), new chapters and supplementary materials, since 2018. Keeping it all updated and improved for an open judgement.

It makes more sense now, to combine all of the materials from Globiuz I, II  & III into the Globiopedia, with all illustrations. Ideally, to make it a supplementary book!