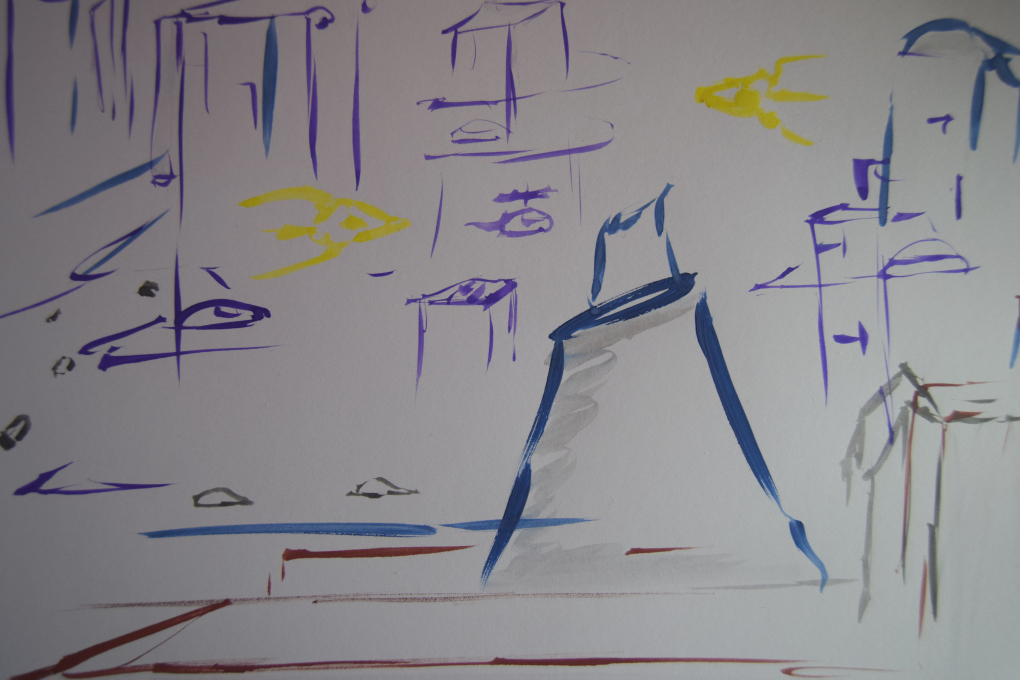 Creating drafts for the Globiuz and Stratius hemispheres was something of unusual and surprising. For an unknown author, being driven barely on inspiration, without any market share opportunities, it was a matter of a quality labour - a so-called, work for yourself.

While working on the Stratius trilogy (not yet published), early in 2019, there was a long-term understanding of how the science fiction would spread out on a blueprint. 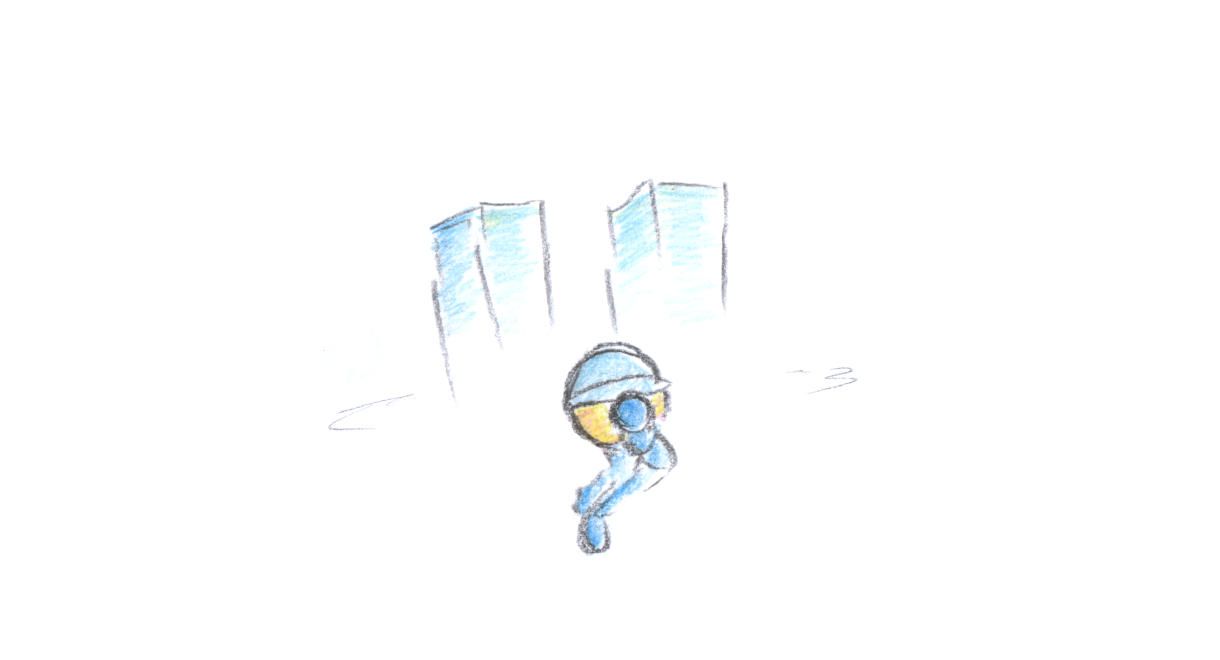 Many fantasy worlds were successfully implemented in the history of cinema - Stratius and Globiuz are on their own. Striving for the original style, of course being inspired by some other works we were acquainted in our adolescent times, the worlds were built by pebbles.

Fantasy nooks and kingdoms of Globiuz were not necessarily medieval. The ancient times of Tornak and Cadel were sprout out to the development of the Tree of Life, according to which the history of mankind goes back to the pre-historic, ancient time-lapse not related to our history. Events of early Globiuz may be compared to the early Roman republics, in order to draw a parallel with our own history. 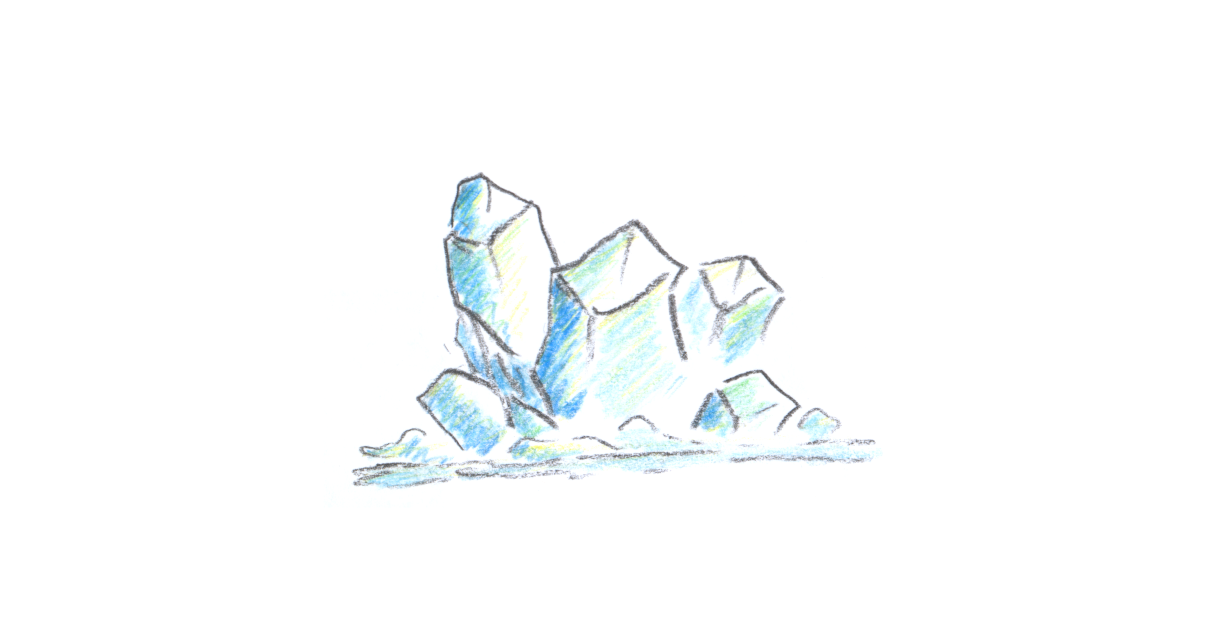 The planet Stratius on the opposite, comes from the mythology of the Tree of Life, briefly revealed in Globiuz I: First Light and takes us into not so very distant future, which is somehow interlaced with our times. Now it has similar technology, cities and languages, as it if was the logical continuation of our own history. In contrast to the fantasy of Globiuz, Stratius is more coherent and staunch in appearance.

Cyborg prototypes, cyber-churches, cyberpunk factories and futuristic cities of Stratius, remind us of the world forever turned into the AI logic. Such hi-tech world, at first look, bears no reminiscence to Globiuz.

Speaking of harmony and order - it was all devoid from in the fantasy period of Globiuz. Churned with wars, plagues, nomads, treasure orders and hunts against the last magicians - Globiuz wasn't murky or grotesque, nor it was a Greek Arcadia. 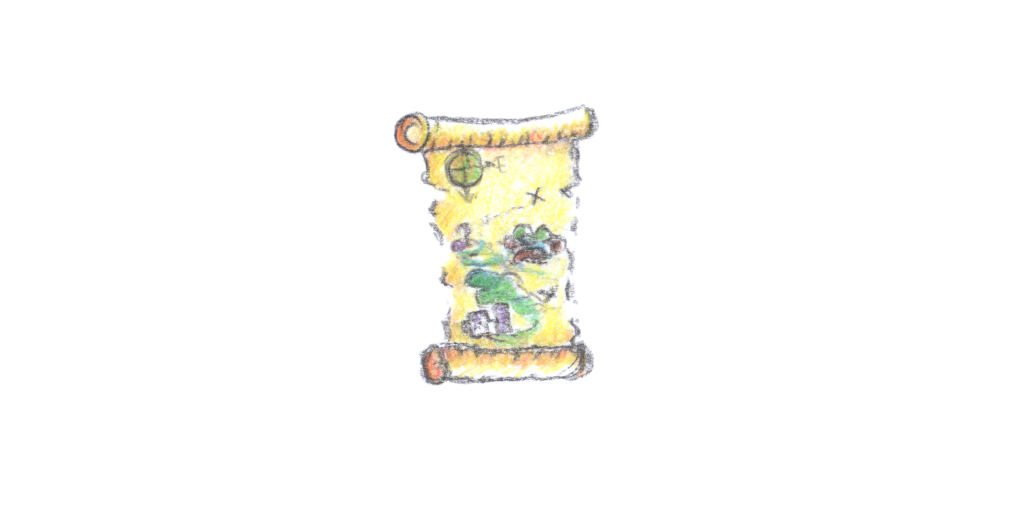 It comes with the story of the Golden Scallop, that we discover more and more of the fantasy terrain - its oceans, continents and races, such as: Zazools, Caymans, Cluxes, Kramons, etc. Many other locations and forbode castles.

Specific creatures of Clux made of bamboo sticks and Trunkets, reminding us talking wood-logs, are reminiscent of the old German folklore. Unlike the old mythologies, Globiuz is a very clean and coherent environment of the Crustacean workers of the island, the aforementioned carpenters of the Clux heredity, Trunket and Paglot scouts, Gragners and troll scavengers, human and dwarf blacksmiths, lilliput Green Gnome treasure-keepers of the Frool Forest.