A tower in Norwin. A remote, secluded place in between Norwin and Ferania, not far from the Frool Forest, where a solitary scientist lives and works. A long stairwell of the tower leads through numerous halls, doors and turrets, where every night a lantern is lit at the top. A researcher, who is rumored to be a human from Blasard is all over head with work on his secret sorcery - but that's all people know. Green Tower gained an ill fate recently, spawning omens of madmen living there, sponsored by the biggest royals around the Globiuz. 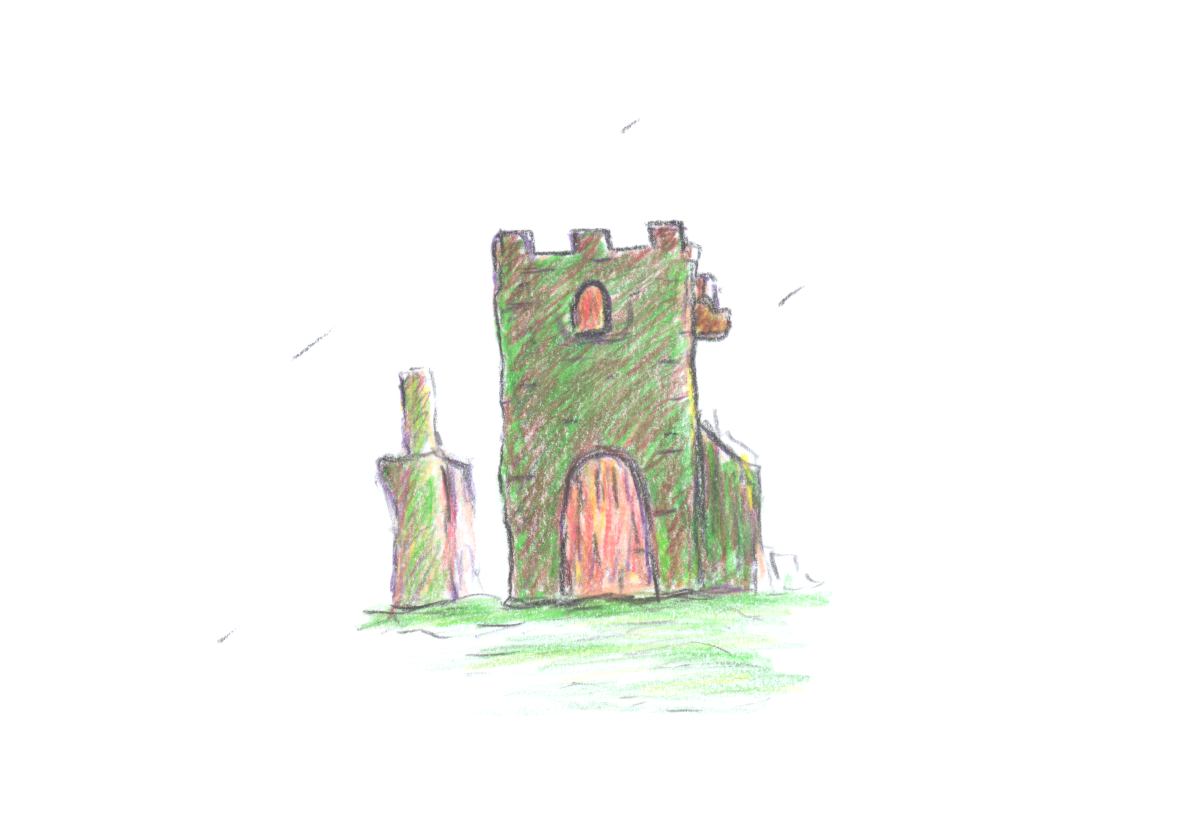