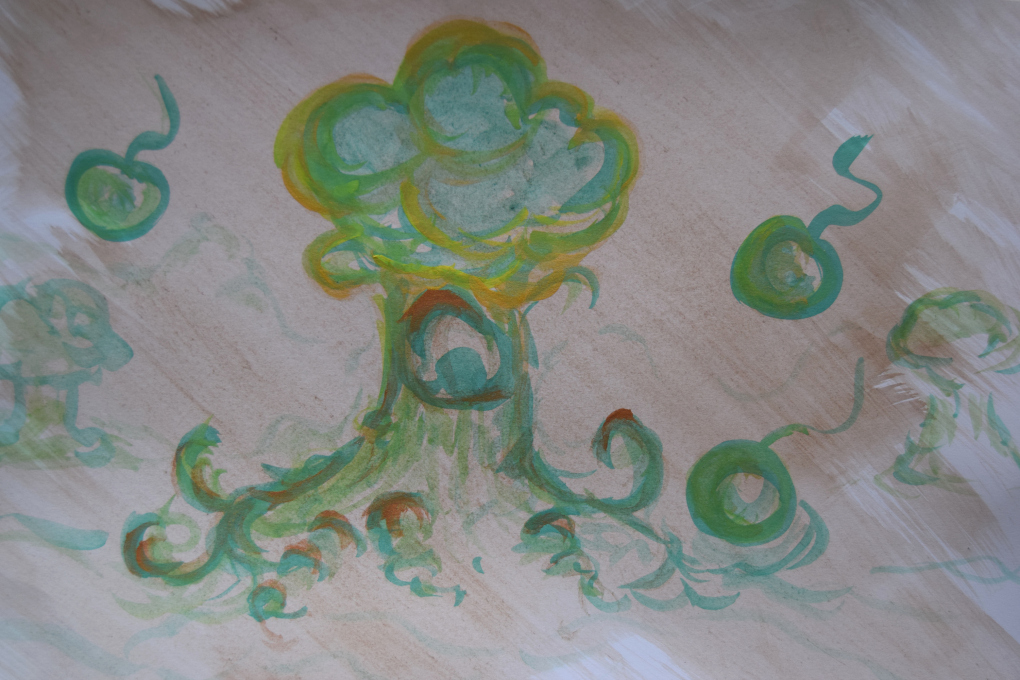 What is Globiuz and who is who in it?

The Globiuz fantasy series is a new entry in independent publishing. We gather best of our inspiration from the sources of history, science and the world literature, to introduce the reader to the new species of the Globiopedia and to the world, simply known as Globiuz.

In the prologue of the series (we always begin with it), we are nimbly introduced to an old man named Bakarak. An aged fellow, who is stuck in last days of his life in the attic, studying the relics of the past.

In the beginning of the story, we don't know much about him. All we know, that he is a man of the modern world, where he shares the story of Globiuz to his grandson Ave.

We enter the lantern stories by introduction to constant wars and nomad invasions, terrorizing the dwellers of the Torry Mountains. Paglots and Black Dwarfs dwell abreast in those regions, dividing trenches and the pinnacles of the giant mountains. Paglots, or the pig-trolls, are the hoofed creatures, who dwelt mainly at the bottoms of the cliffs, while the Black Dwarfs - at the summits. The pig-troll Paglots were mainly hunters and scavengers, while their closest neighbours dwarfs, were craftsmen and blacksmiths. 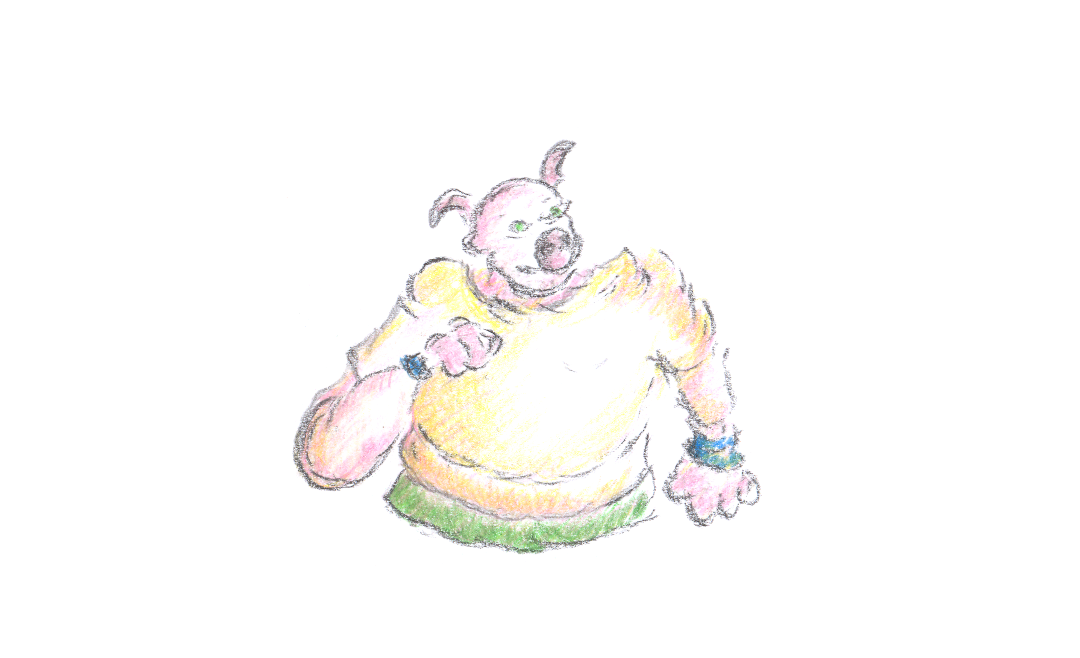 Binglow was a young, astute fellow Paglot, keen to learn many things, though he failed in most of them due to his awkwardness. As a stout rookie, who hadn't witnessed any serious battles, he was full into adventures, believing his valour would serve him one day.

A young Cricken lad from Amber Heights - a nook of the unreachable forest mazes. The place, where cornfields preserve their legends of the scarecrow clans and Menator treasures. The place at the stoops of the Torry Mountains, inaccessible by many dwellers. As the Globiopedia suggests, Crickens are the species sapiens of a humanoid type. They have evolved from crickets and turned into very intelligent and gracious creatures. Something in between the Green Elves of the forests and humans, only less estranged and more communicative.

Crix follows all the paths of his adventures and is a true, intelligent chap, who is eager to learn more about treasures and new places.

A Green Elf from the Droop Forest, the closest friend of Crix. This fellow is far from being a typical elf. Idealism and seclusion are strange words for him. Legen grew up in a tough environment of Norwin, a place almost identical to the Rotten Forest of Tornak. The north Droop was famed for robbers and vagabonds, leaving only dire settlers to remain there. Iwis were the main reason the elves have preserved their communities there, because the latter were still harvesting useful herbs in the deeper Droop.

Legen knew, that once reuniting with his Cricken fellow, would serve him a better adventure. He strove to find life-changing powers. And once he did, later on, in the development of the first book. 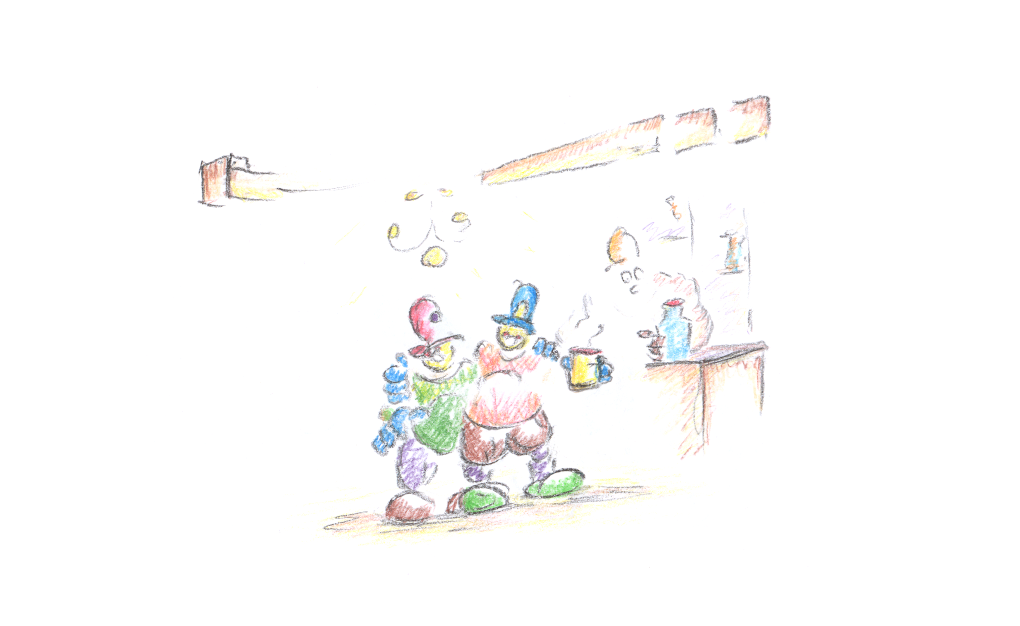 Tornak and the dwarfs

The Green Dwarfs of Tornak, or the trailblazers of the global progress, are the central peacekeepers of their continent. Without the success of the Green Dwarfs, there wouldn't been much of light and hope on Globiuz. These stubby workers have developed and finessed many tools, not only for wars, but for their finest architecture. Defending the Tin Fort in the first chapters of the First Light, setting braziers at the top ramparts and using metal tip arrows, have already proved their advanced level over the barbaric swine-dogs.

The Green Dwarfs were the hard-workers of the continent, once deflecting sporadic intrusions of the giant Kramons, sleazy Sleeves and the bastard Arrions.

We were briefly introduced to these slimy creatures at the Kram Mountains. These Gellynoid sapiens, constitute their own biological race and culture. Sleeves are semi vertebrates and half subphylum Medusozoa. Therefore, these creatures are very flexible and liquid. They always stay in wet caverns, hiding from dehydration. Their meek cranium and the spinal cord, as their main constitution, are not rigid enough. And if slightly damaged, it could lead to incorrigible fatalities. Therefore, Sleeves weren't good face-to-face warriors, but very wily thieves and spies, ready to readjust their shapes for any burrow or tunnel.

We meet with Bunt, Lok and Creez - the trio robbers and the adventurers of the slime nooks. These lads are never happy (because they live in wet caves all the time!) and dare to challenge the most audacious missions ever. Whether it is a castle of the dwarf kingdom (Tornak), or the palace of the Prunes, these Sleeves will find their way even to the deserts, if needed. 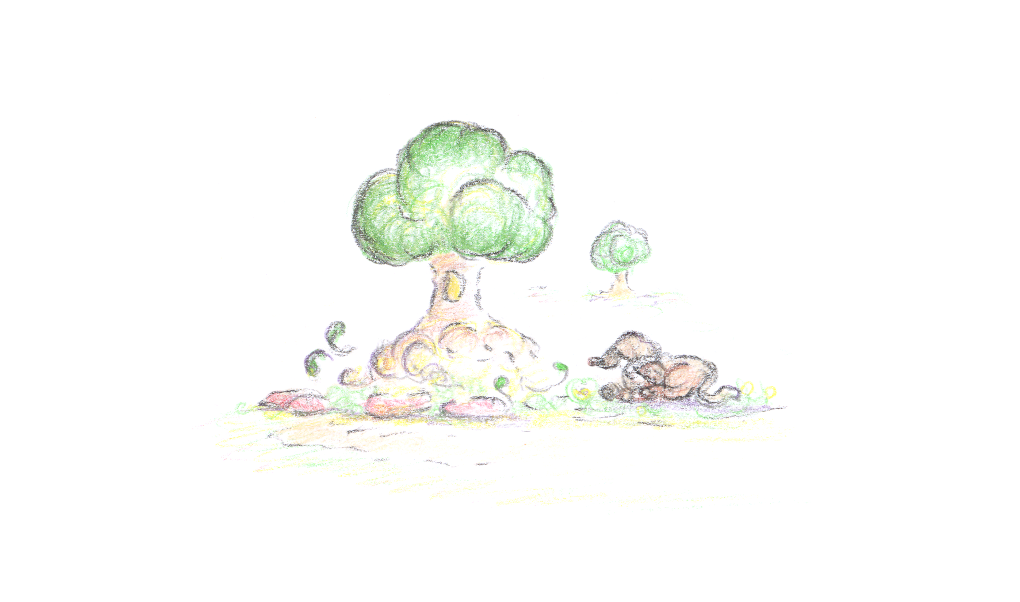 Feranians, as a nation of humans, was stuck in between the promising Norwin and the hot-heating Azaz. It was a devastated place around 3000 g.c. (since the Globiuz creation). Ferania was devoid of any hope, because of the lenient stance of its dwellers. They never believed in any progress of humans, because no humans around them were successful to set a precedent. There were kingdoms of dwarfs, Nabadeens, Iwis, elves, gnomes and other creatures, but they have never witnessed a human example, therefore deemed themselves as a sub-race - which has only created a deviant psychology for them.

The other creatures around Ferania have glanced at them as at 'lazy savages', almost being compared to the Yahoos of the Gulliver's Travels. Incapable of any culture, they trudged for survival, without even a try to establish their own culture. Subdued by constant nomad threats, they were almost annihilated. Azaz and Norwin, to their credit, were ailing the humans, believing that one day they will rise into a promising kingdom.

King Bahan, as a central, historical figure of Ferania, was the only one who had a chance to shine against the swine-dogs.

The dwellers of rich and prosperous Azaz, located in the sand areas of the eastern hemisphere of Globiuz. The southern set of it reminds us Mediterranean glimpse of rich padishahs and bustling cities, ornamented with market tents and various gems and sand dunes, occasionally disturbing the tropical breeze. Once picking an eye on a shining amber beetle, a traveller could witness intricate details of it - insects were saint for Nabadeens, for their have preserved them from many cataclysms, according to their legends.

Their pompous shahs were ruling in full rich, leaving the people on their own, to work as street performers, merchants and beggars. The best of the Nabadeens were all served in the royal military.

The feathered tribes of those, who have settled the central Norwin (the Kazool Scoop) in a right time. Fertile and promising lands of grazing Ramtarks and bustling Sissals. These Iwi-like creatures constitute their own species sapiens. All of which remind us developed humans, intermixed with elves and birds. These farmers, hunters and masters of various crafts have even once deflected the invasion of Mutabols - the underground wild moles, terrorizing them from beneath. They have survived the Iwi invasion, mercenaries of Paglots and the Torry Mountains.

Long torsos and blunt beaks - Kazools weren't keen on intellect, except for their chief named Zulta, who had time to educate himself. Zulta had even managed to maintain an ancient totem of the Ka - the deity of the Kazools, restoring power of their tribe, in order to face the swine-dogs from Shakalot. 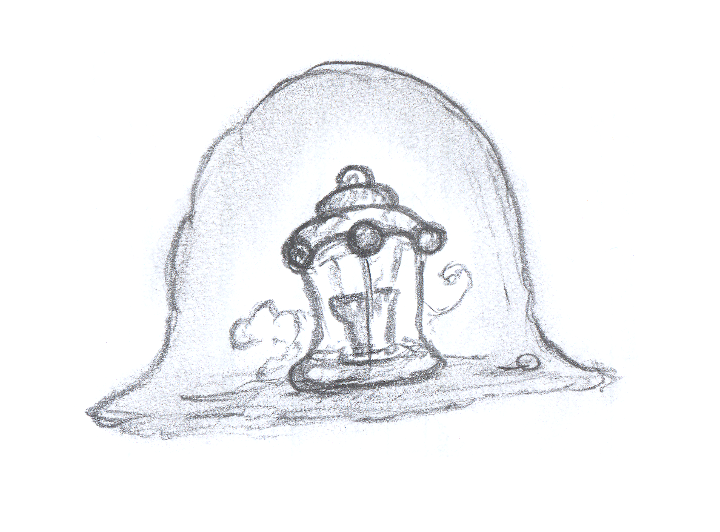 Globiuz introduces its own peculiar races and niches. Trunkets for example, the wooden tree log sapiens, are short-minded fellows of the forests. They are known to be good companions in taverns, forest camps and any binge drinking events. These bards and storytellers knew all about the past, sometimes gossiping too much.

Cluxes are much different from the Trunkets. They are long, thin bamboo strick sapiens, capable for specific tasks. Compared to the Trunkets, are even less intelligent, perhaps, because of their reclusive lifestyle. Cluxes never enjoyed loud companies and stood to themselves. They have eventually made it to boat rowers and even to the carpenters, being entrusted to many scaffolding works.

Beembles - the flying trumpet birds of unknown origin. These plummy, ample fliers were the main target of mockery, for having a beak formed as a trumpet. Centuries after their discovery, Beembles were trained into postal birds, delivering royal correspondence between the kingdoms. Those who knew the Beemble language, were lucky to send their paper over the Grand Ocean.

And at last - the swine-dogs. The abhorrent creatures of the First Light. These nomad abominations are disgusting not only by their appearance, for Globiuz has a lot of monstrosities, but for their cannibal behaviour and hatred towards success. Destructive, faeces-worshiping tribes of no culture or morals. Their goal in life - suffering. Their relish - is the suffering of others. Their cherish - is the suffering of their own fellows.

Complete maniacs, who had developed their own deviation, in the world that was meant to be free for any progress and well being. In their vast lands (Shakalot) abundant with fauna and flora - they have managed to fail everything. Their lack of talent was reminiscent of the Feranians, but unlike them, they haven't tried to survive on their own soil, robbing and killing those who had already developed a civilization.

Mesos - the leader of the freak army, had even developed his own ideology of worshiping the 'chosen race' of victors. He was setting numerous parades for his followers, spending all of the plundered gold on charades, instead of alleviating the barbaric stance of his nation. Brutalizing his own species and fueling even more wars.

The world that was developing by blood and metal, wasn't devoid of magic. Elemental knowledge of which was preserved by sparse and surviving sorcerers, hidden from prying of the bounty hunters. Magic was something terrifying for the kingdoms, setting rewards for those, who could find the remaining wizards, or their powerful objects.

The world of Globiuz begins with the First Light, a story of dwindling sorcery and the imminent progress. A story of those folks, who preserved magic, and hid it beneath their wisdom and catacombs. Globiuz didn't stop shining and it moved on.