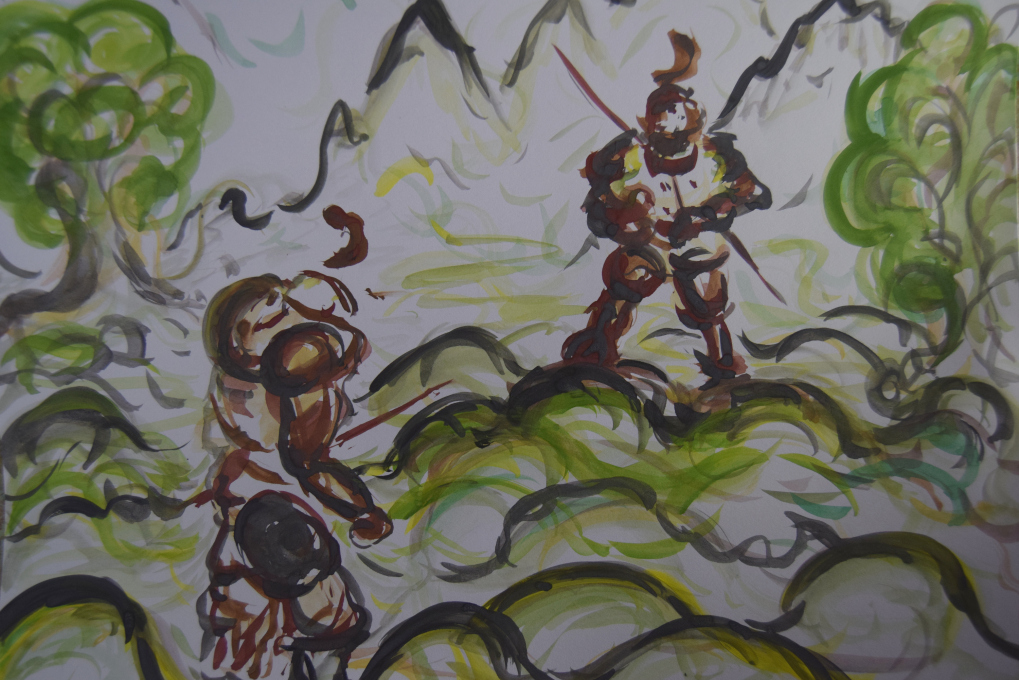 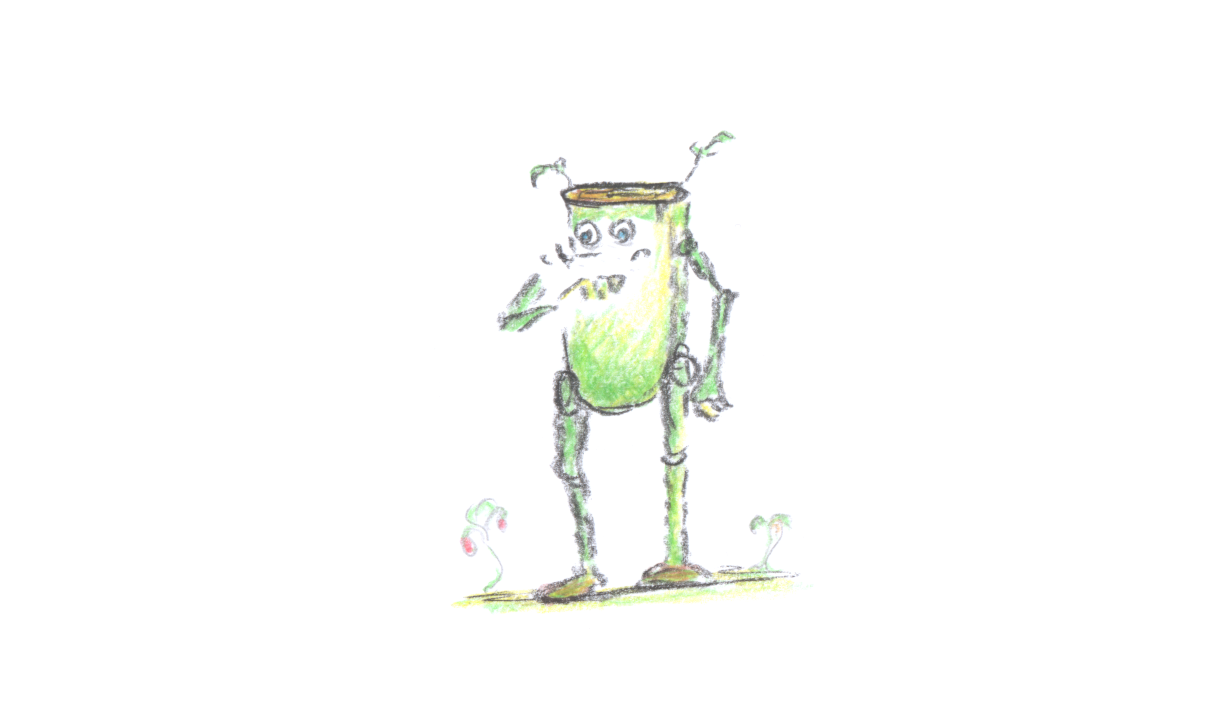 Many generations who had got birth on Globiuz since thereafter, were becoming 'ascetic' to the notions of magic. The craft of wizardry was getting lost. Perhaps, the old generations who kept their stories at the fire-camps, still remembered the labyrinths of Amber Heights, the underground cities of the Frool Forest and the undersea cities of the Coral Reefs.

Every turn in the evolution of the environment is pertinent to the basic Darwinian principles, because of certain nature of survival, and the balance between the magic and violence in the food chain. It has evolved such species as: Crustaceans, Cluxes, Crickens, Paglots, etc. 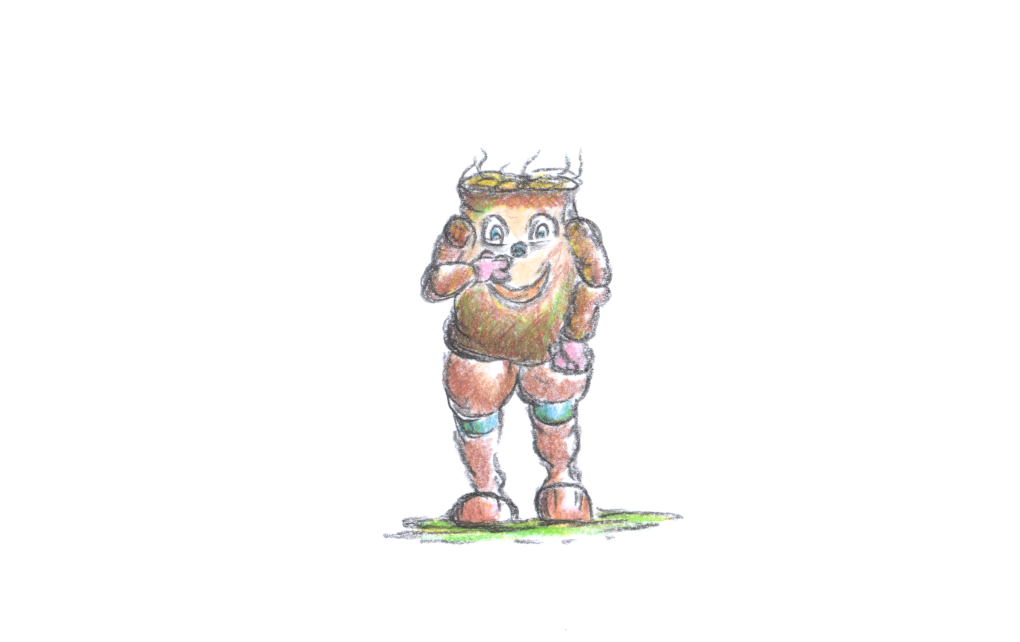 Each specific race is a direct response to a certain environment. We know that Globiuz has vast intrication of flora and fauna. Geographic locations vary from the steppes, over to the rich vine hills and to the ice-freezing Colbroom; from there to the hazing Perenial, surrounded by ugly Emples, toads and spike-fish; sailing over the Grand Ocean to see the ruins of Safir, the kingdom of Prunes; to cross the Arrion forests and survive the deadly Saars, in order to see the mountains of Kram.

The Nordic folk tales have never explained to us why the witches had long nails, or why there were certain hags in certain areas. Why the trolls were formed in a specific way and the elves the other. Why Crustaceans have strong shells but weak legs, or why the elves of the Frool Forest are weak fighters, but of tall height, compared to the short versions of them in Tornak, who are good warriors, and other questions.

We know that no matter how rich and explorative your fantasy map is, it should be filled with energy and soul of your characters. The messengers of First Light who strive to stop the war, the young draftee eager to enroll, the Green Dwarfs and the elves, who rush to prepare the Tin Fort for the siege, the drunkard at the tavern who spills his secrets down the table for a gulp of ale, the Kazool tribesman who tries to withhold the anger of his primitive tribe - all of them are the part of the Globiuz events.

Such creative writing and the meticulous fantasy outlaying, construe a strong storytelling. At least for some people.