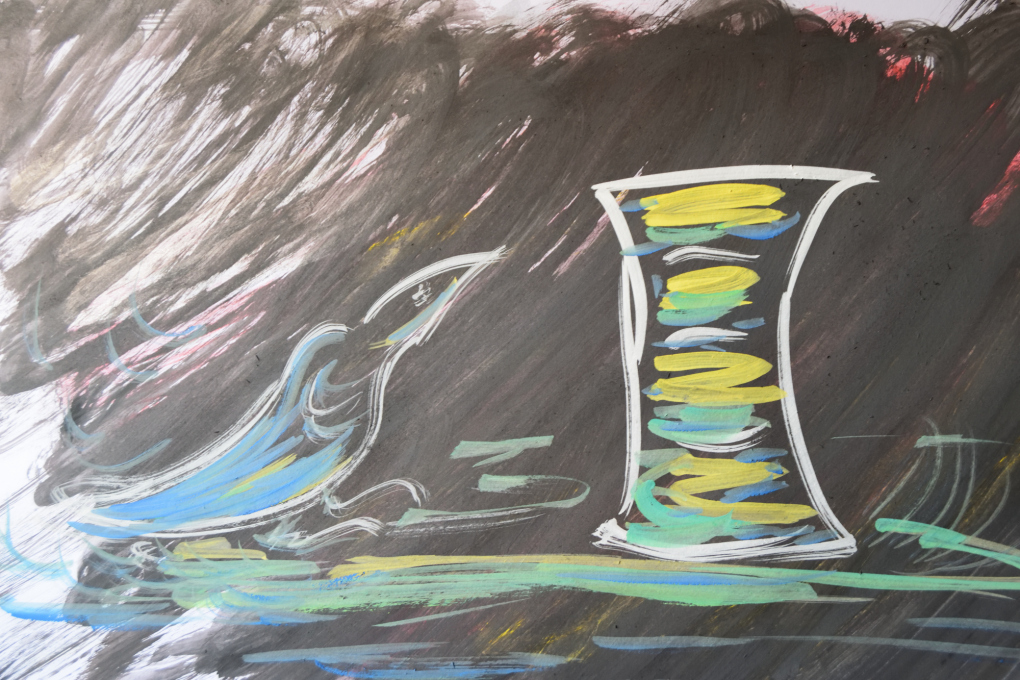 During 2018-2021 - we can tell, a lot of work and changes were going on with the volume of the fantasy novel. The story got bigger, brighter and, at the same time - faster! Reading was never a boring experience with the Globiuz series.

The content and the style! While preparing the First Light for the audio-book production, we have noticed, that reading a book and listening to it, gives a completely different perception. So we have decided to make it literally sounding better, rather than just being a humming paper. Such audio narration had opened new sides of the work.

We have successfully converted the First Light into the rich, character-driven story, that migrates smoothly into the Golden Scallop.

That's it! Late in the proofreading, you'd never expect any new character to visit your finished work (especially, when it's been published for over 2 years!). However, the new races (species) of the Globiuz universe had kicked in - Cruxes and Hottons!

You’re dead wrong here too, idiots, the one you’ve sent out, is my little brother, who had been almost shot by some strange archers from down below

We meet the characters: Clarnet, Spruce and Krag, who expand the plot of the book! We are briefly introduced to Brown Gnomes and a Black Elves!

The best of the plot is expanded - the unwanted is curtailed. Along the notable mentions are:

As an example, a new traveler perspective was added:

I wonder, how “naturally” they react on any violence or pain, how sickly, it makes them happy, almost relishing on somebody’s missing soul. Those grey, empty faces tell you, that they suffer an unbearable, titanic injustice — but they don’t! They have created such unbearable existence voluntarily! I haven’t noticed anybody forcing them to be brutal, or confined...

We begin our story with Black Dwarfs and Binglow - more of their backgrounds is revealed.

Unlike the Paglots, their childhood was secluded, driven by the mechanics of the catacombs, duct-channels, spider layouts and even Krahter invasions. Black Dwarfs had a lot of time to learn their craft, stashing their tools in proper ways, delivering the finest art in masonry and mining.

Commander Krag tells more to the reader of his interest and a secret mission to the Frool Forest. 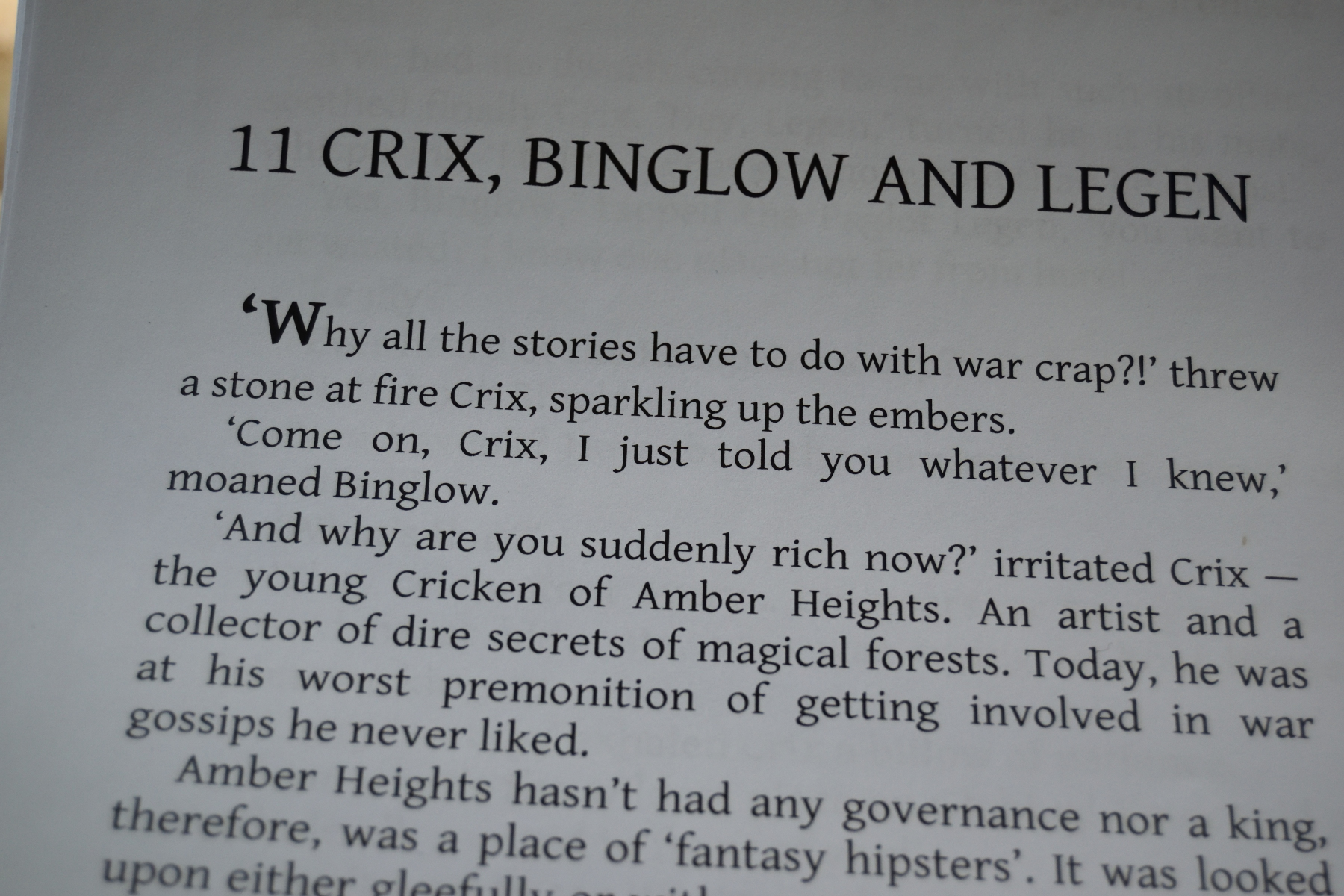 We have abridged the siege of the Tin Fort and, at the same time, added more of the plot material. The legend of the Tree of Life is expanded, the explanation of Stratius, the Crustacean hero and the general history of Tornak - leaving all of the war theatre at minimum. The characters of Madak and Spruce are expanded.

As of 2021, First Light comes in three paperback versions: 6x9", 5.25x8" and the 5x8". We have revised the format, to meet the best print out. Old pictures were removed, instead - a separate, illustrated version will be introduced.