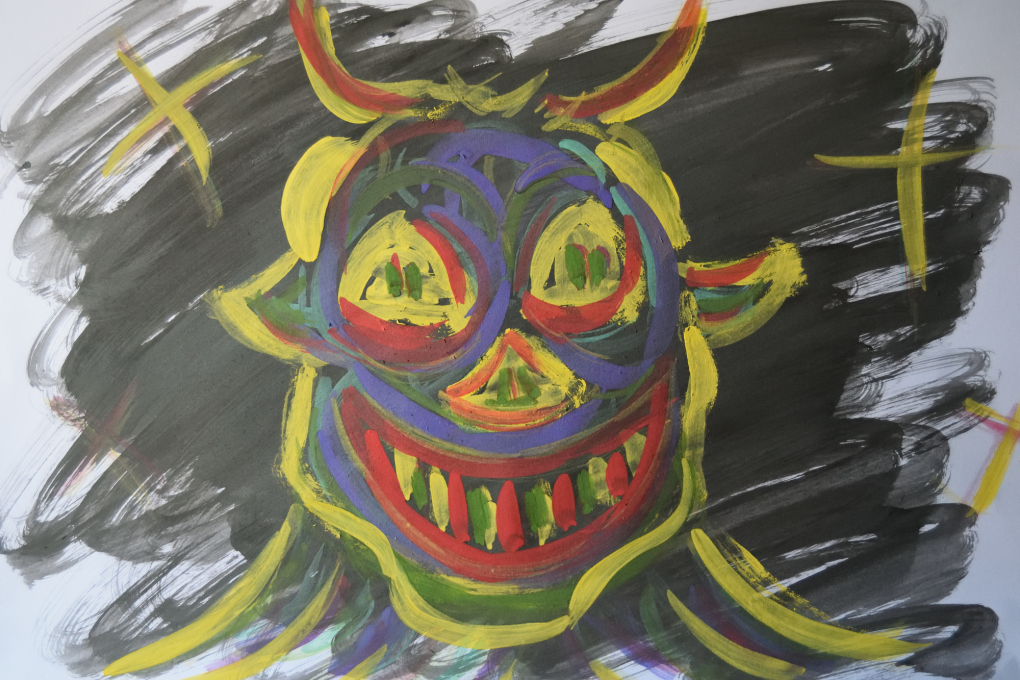 The Sinister of Bones

Scheduled for publication in 2023

Globiuz returns! This time the trio is back on track! The longest book in the series to realize. It was produced from 2019 to 2023 and was written at the slowest pace ever (at least for the author of such series). By that time, there weren't any schedules to attain, due to the self-publishing nature of the sole-entrepreneurship. The Globiuz series were rising and maturing by years, coming up from the 'B' budget production into serious installments, which is in fact, the Sinister of Bones is.

The rule of grim!

Descending down the macabre, we understand the undergoing battles of several royal houses: House of Clements (King Sart) and House of Serpents (King Galias) - all the descendants of the Blasard kingdom, the renown ferocious human bastion. Clouds were gathering around such an ill-fated place as Blasard. More of sickening rumours were capturing the regions of the Torry Mountains and Amber Heights.

Our friends are back!

Crix and Binglow meet again - what a stunning return of the Paglot fellow from the Torry! Almost a year of absence and the pig-troll is back! Lonesome days in the Hedgen village seemed dragged the Cricken's existence alongside - bards and rooks of the Maze Forest weren't always there to entertain him. Crix knew his friend wouldn't come just for giggles from such dangerous regions. 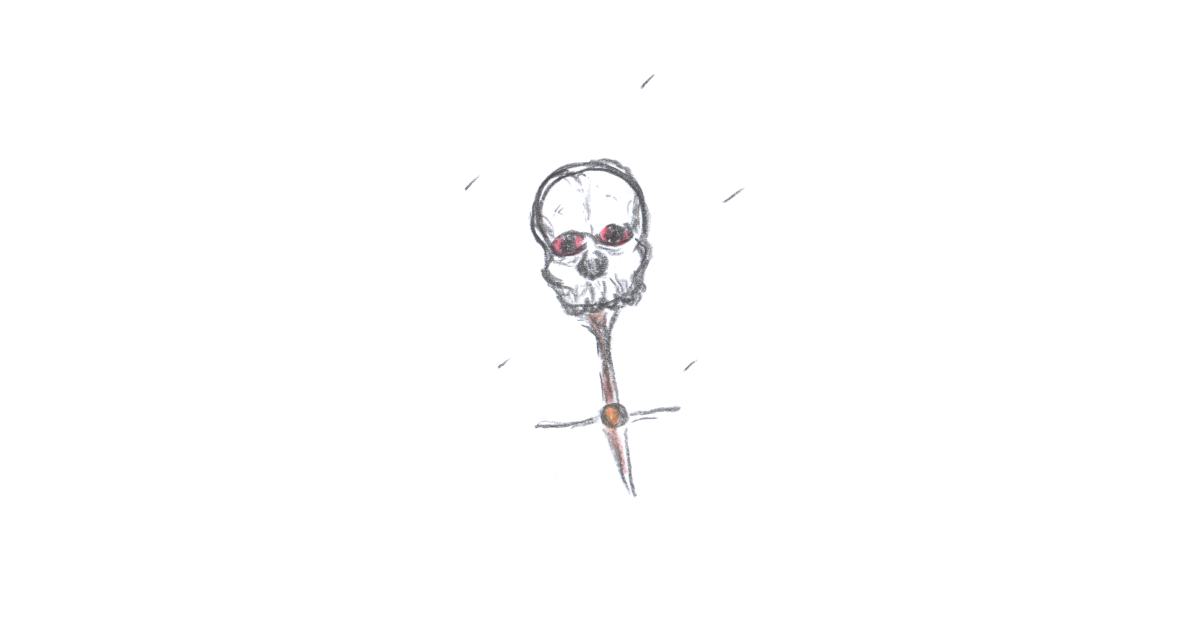 What evil was rising?

It was a good time to bite their nails off, because the dead men were rising - at least that's how the peasant gossips ran around. For many simpletons of Globiuz, it sounded just as another 'goosebump story', but not for Crix!

Something clicked in Cricken's mind again. The recollections of the Esper Entrance were coming back: the catacomb horror, feigning omens of the figure in the cowl were all waving in front of him. The boys felt they needed someone else's assistance in this aggravating case of Blasard - their old friend Legen was the best solution. Or so they thought! 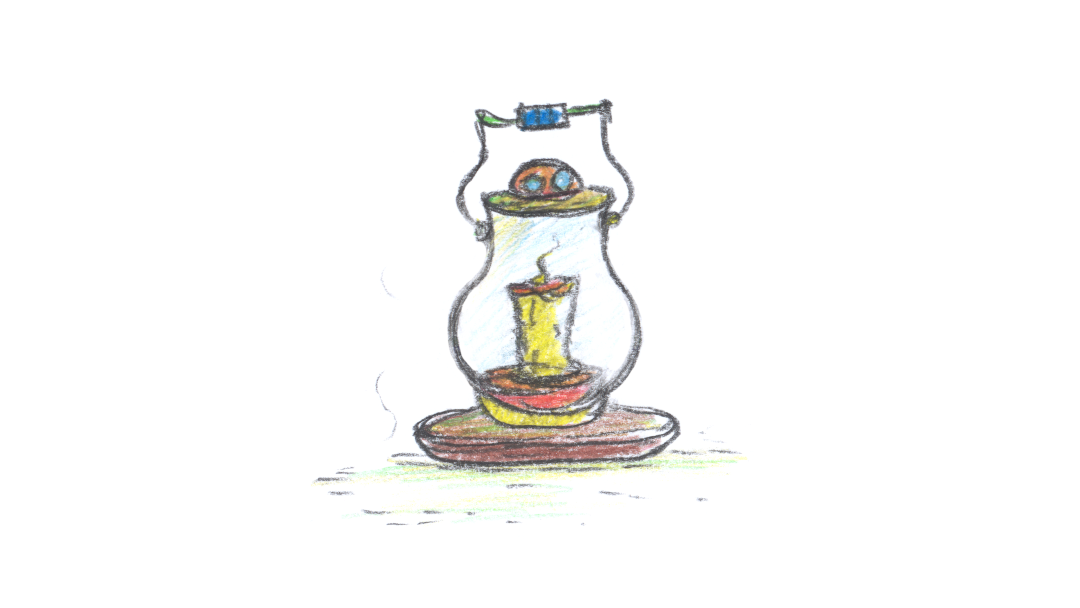 Bakarak knew the kids were growing up in front of his own eyes, while still staying in his attic and refusing to go out. His fantasy worlds were growing with him, but it all looked like nobody was going to notice them anyway, at least not in his lifetime. Creating his own trauma at his own expense, he had resented to it a long time ago. Tim and Ave were eager to visit him, because this time, they were no longer prohibited to listen to 'the spooky stories'. The lantern was lit again.

Unique environment of fantasy continents, races, species, items and legends get broadened out in the third book. New races come to light: Sasheers, Menators, Feigns, Green Gnomes, etc. We witness not only the royal battles for the throne, but the development of the magic state in the whole. Globiuz changes with each upcoming volume, allowing us to witness the 'real-time' experience of the whole environment, regardless of its relation to the main plot.