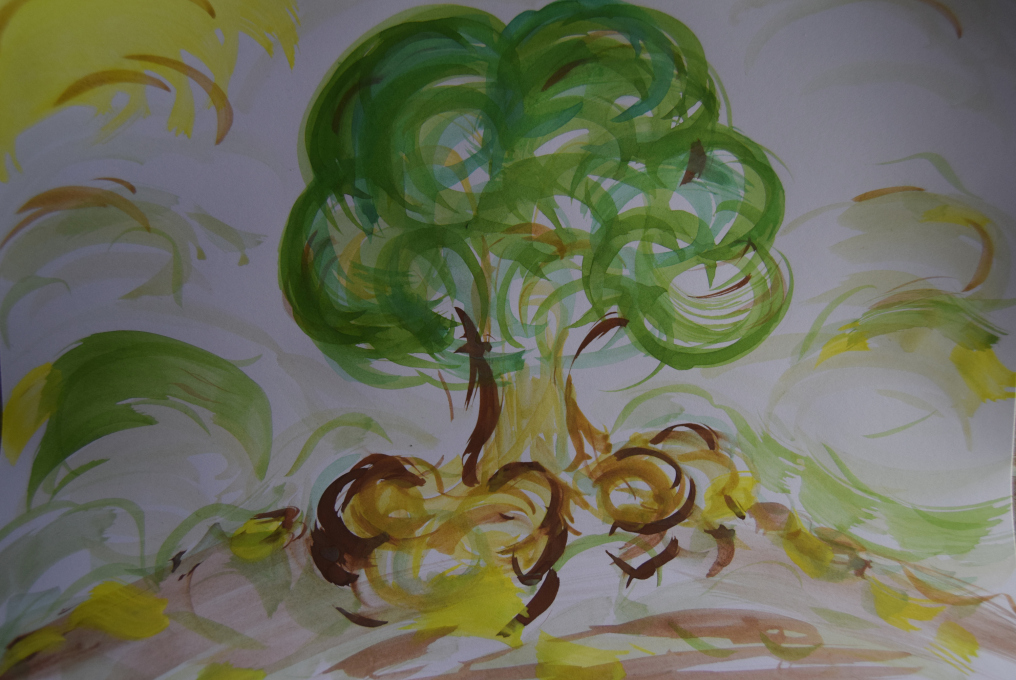 In October 31st, 2018 the First Light was published. Not so many people in the world have heard a story of such a book. Not many, yet have tried to discover it, but the foundation was laid out. Writing a world from scratch is like inventing a science of its own. Creating first characters, maps, stories - it all seemed to be impossible.

Nations, races, kingdoms - there is a glossary of the book that briefly introduces a reader into the encyclopedia of the environment. The horrible critters nobody else heard of: Krahters, Mormods, Opules, etc; weird and bizarre Cluxes and Trunkets; docile and tamed  Tannukans, and Gragners; noble and astout Green Elves, fierce Black Dwarfs, calm and fastidious Green Gnomes of the Frool Forest; virulent, and at the same time, gregarious Paglots - the list goes on.

The first anniversary of Globiuz is marked with arduous work and very little recognition - which is logically to expect in a small budget promotion. Nevertheless, the story is getting aged and since 2018 it was edited and proofread 7 (!) times, more than the Golden Scallop, which is 110 pages longer. 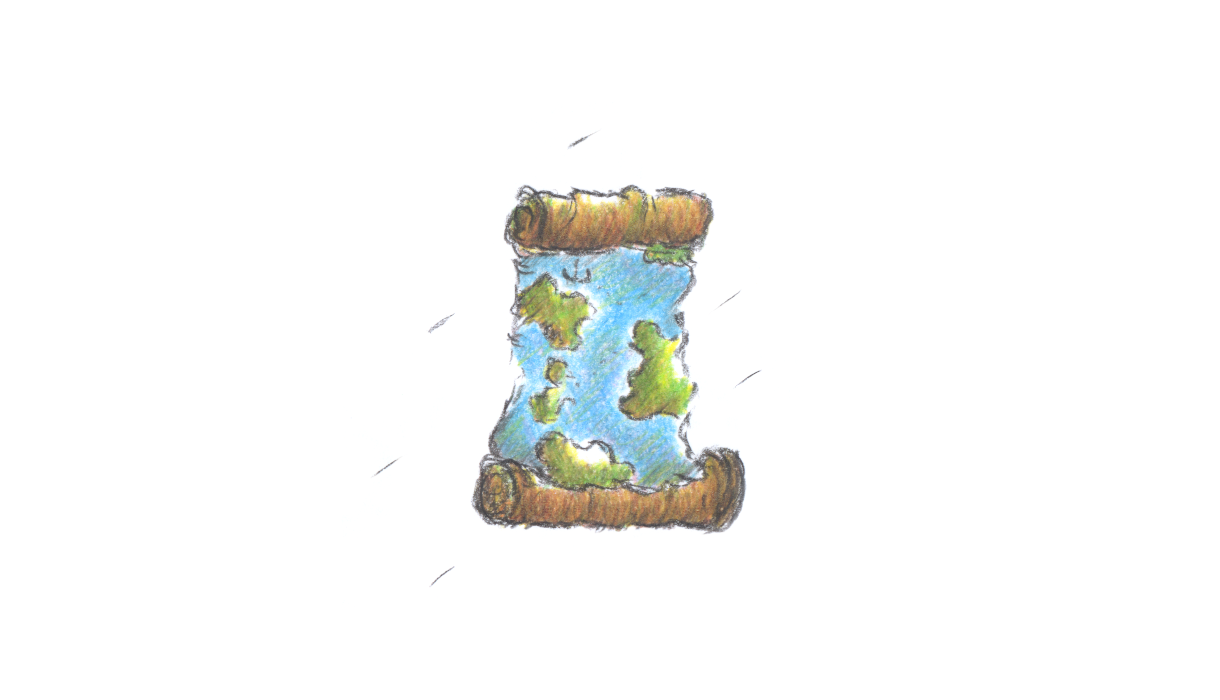 Globiuz First Light had definitely matured with time, it started to slowly grow in the Goodreads communities, getting own recognition over the Internet. Lack of social media promotion played a huge role in keeping the franchise underneath the radar, perhaps for the better use of writing.

Our friends of the Torry Mountains, the pig-troll scout Binglow and his gang reveal the face of Black Dwarfs, who live on tops of the Torry cliffs. The pig-troll Paglots are the awkward climbers, but avid archers. They dwell at the bottoms of such dangerous environment and seem to be docile. Scouts and scavengers, due to the confined region of the dwellings, had never experienced any plagues of nomads. They traded with Amber Heights and villages of Norwin for survival. The ore and gold, the Black Dwarfs were collecting on their mountains, was transported and secured by the pig-trolls. 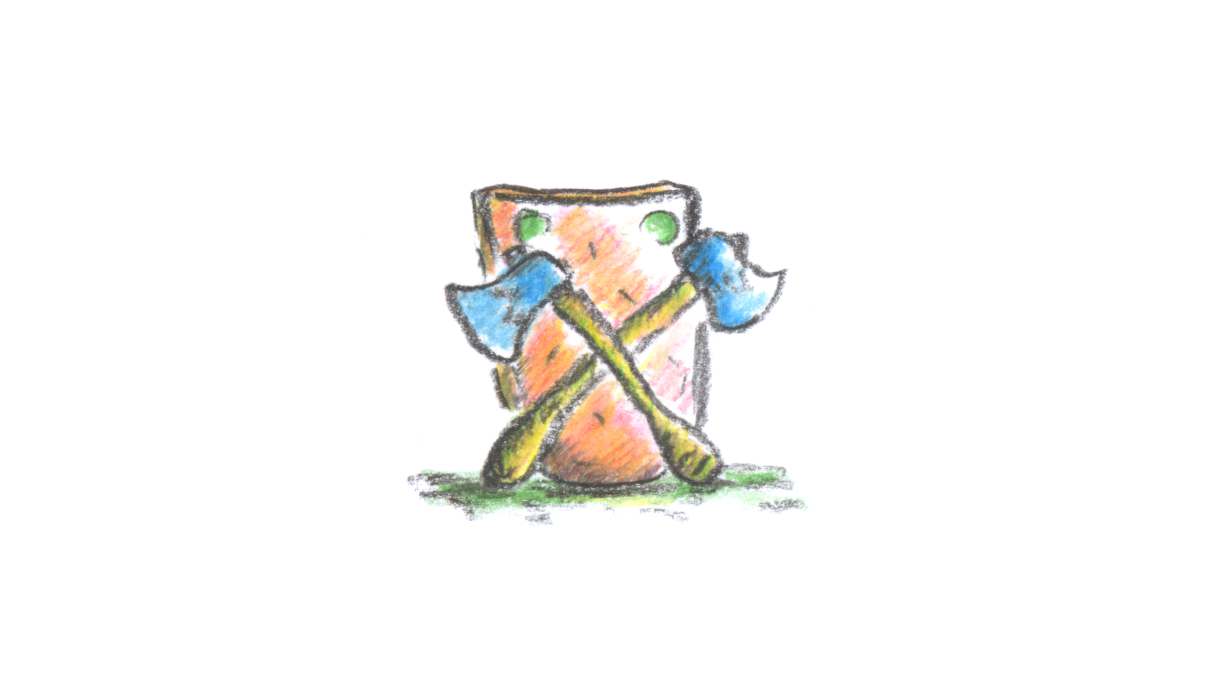 Crix is an intellectual herb harvester, as a Cricken species, he knew the nooks of the forests well. Traversing the labyrinths of Frool, he even met once Green Gnomes, the Lilliputs of the 'underground forests'. Crix was a messenger in times of war, but saw the battles only from afar. He never manned any arms and have believed that good word is stronger that any cudgel. He was wrong at that point.