Stratius is a sci-fi version of Earth in the 23d century, a hi-tech driven planet of future. Depicts a realistic probability of the future Earth with fantasy and art-noir elements. The Stratius series stem from Globiuz and are considered as a parallel development of the fantasy instalments.

Stratius is a global country (power) and has no other sovereign countries defined (with some exceptions). It governs global laws of the planet into Trillenium - the civilization of progress and concord. There is also Dillenium (officially not recognized, but somewhat tolerated by Trillenium), a breakaway region of outcasts and lawless people. Hence, the planet Stratius is only divided by two spheres of powers: Trillenium and Dillenium. 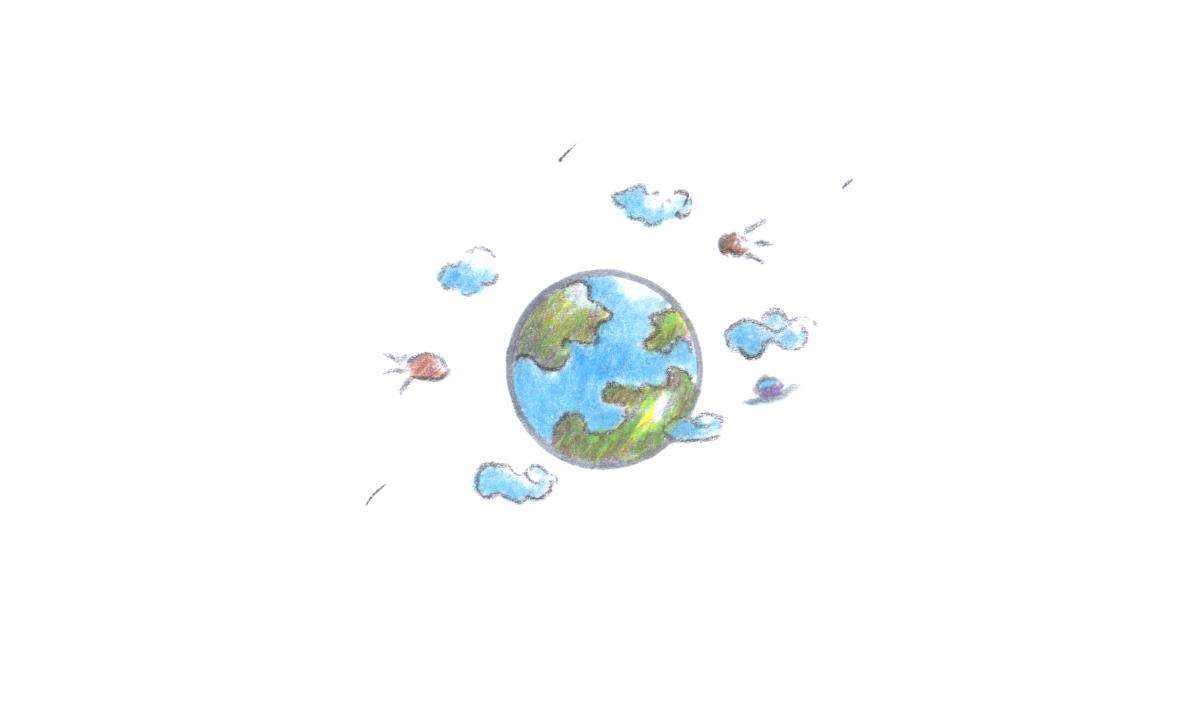