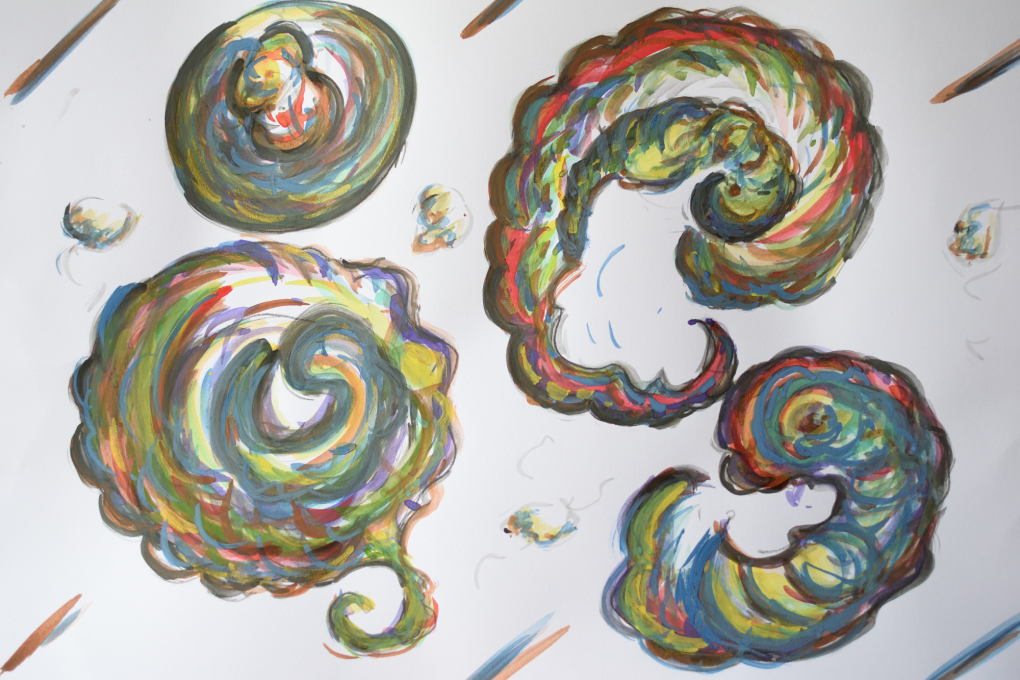 Recent changes in the world?

Big changes become pivotal in the course of events of any century. In the current events of field wars and international political carnage, any fiction doesn't look so fantasy anymore. Any independent writer or content-creator is affected by the changes happening in the world, but did the globe change much? We deem the 21st century as the era of technological breakthroughs, but barbarism, corruption and other basic evils remained.

From the dawn of human evolution, homo sapiens were developing an altered perception of life, fostering the layers of subjective ego, delusions and superstitions. History does not repeat itself, but mirrors in time, reminding us of some unfinished work. 'A Study of History' by Arnold J. Toynbee is the best example of the statement.

The tech boom of the computer technology had coincided with the dwindling of the 20th century. The Industrial Revolution of the 19th century was trudging along the 20th century, creating a cumbersome reality of gears, blades, shafts, coal soot, etc. Such monsters had eventually died out, leaving behind those giant wheels as well as people, who operated them. Do you remember the main fear of the late 20th century? Computers are replacing people! Later on, adapting and harnessing such a technology became the main aspect of business competition in the 21st century.

The idea, that the new tech is something evil, dehumanizing and damaging the 'good-old' is has some share of its veritas. Some generations don't accept the rapid change, adhering to the traditional way of living - to the comfort they have created for themselves. Others, choose the more destructive ways by simply contending themselves against the progress, creating such dystopian places as the Dillenium - the place of conservative and archaic well-being, as opposed to the Trillenium - the civilization, where everything is driven by the free market and the unhinged progress. 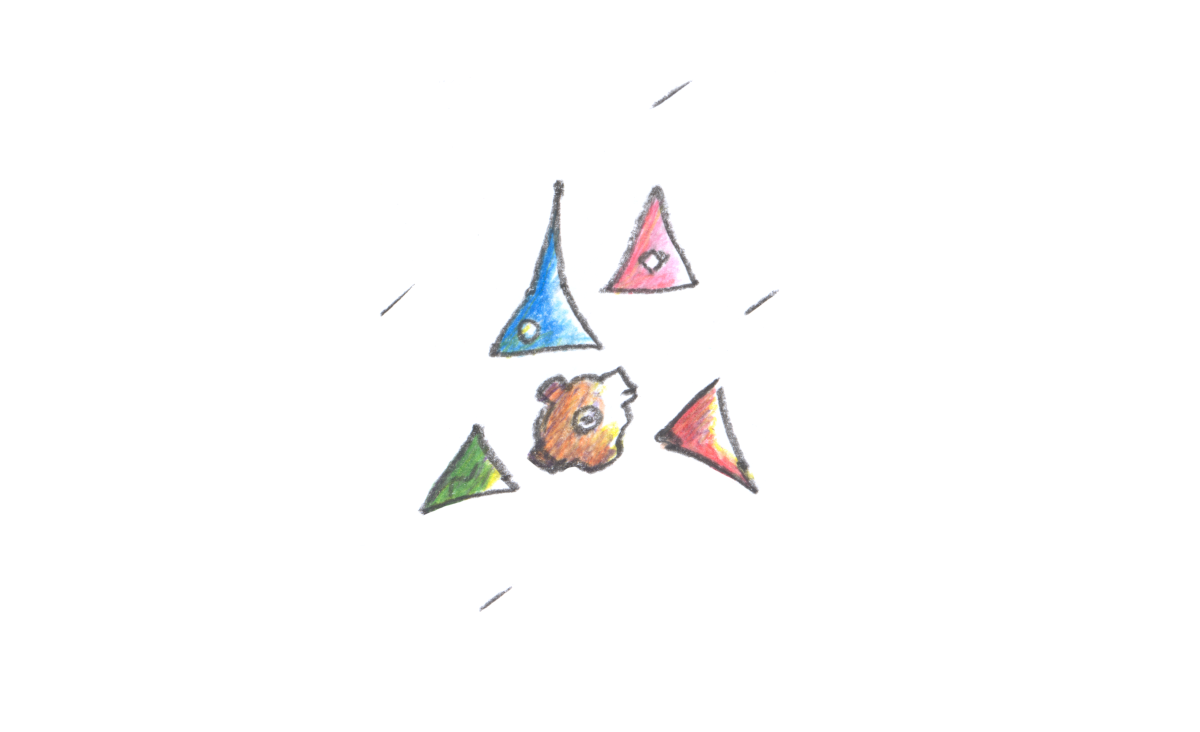 In brief observation, we realize that only wars and disasters invoke nations for the revolutionary changes. It only proves our inertial nature for certain stability and harmony, unlike the machines and AI, who function and update themselves on the go.

We change our lives by creating innovations, products and tools that improve our lives for better, but we are dormant in nature. Only the crash test invokes people into action and we learn ourselves of who we are. Wars and revolutions have the same catalysers of change.

Too soon to change, too late to cure

Taking human life away was simplified by the media, the Dorian Gray society wins in this course of the human history. However, before any evil could be revealed and manifested as a wrongdoing, it should act. In most cases, it takes time to spot out the evil. Sometimes, it could be prevented beforehand, but the legal systems of many countries do not allow preemptive actions against the possible evil, unless you're the law enforcement in action. As a result, we have the classic nature of the 'victim and the aftermaths', as well as the historical consequences of wars and progress. 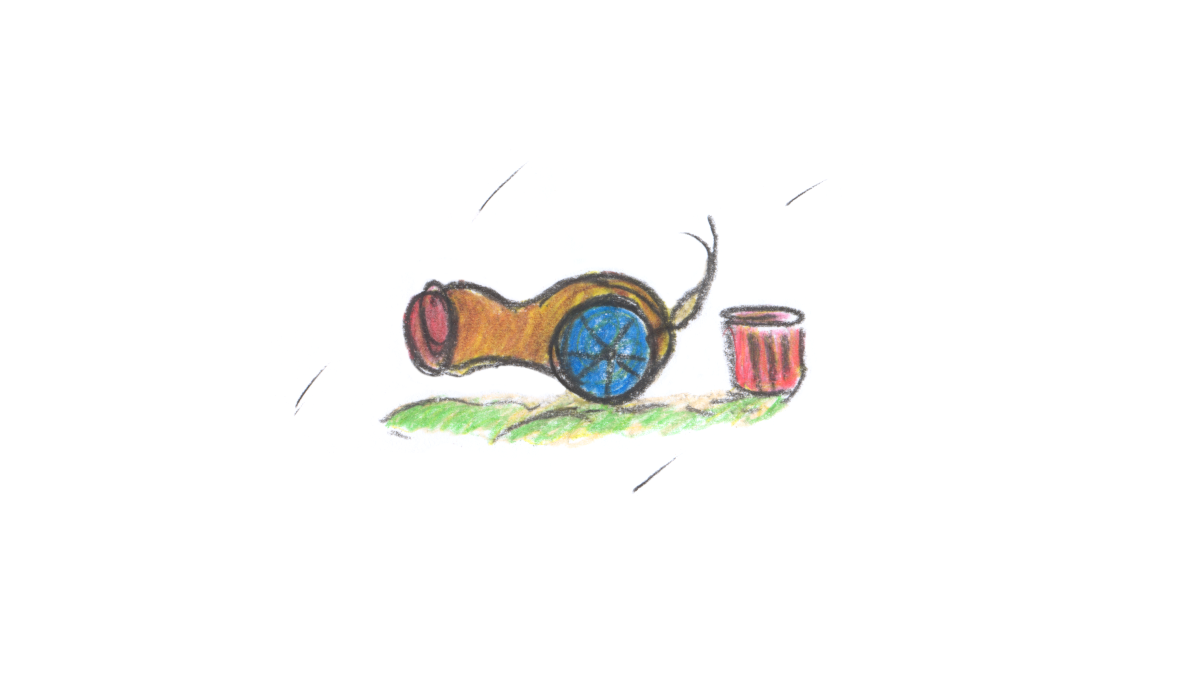 The good evil we need

Crime is studied by many sciences, but the nature of is still subjective. The most common impediments for a crime: the forbidding law and the moral reason. The faltered reason would only restrain a wrongdoer temporarily. An eternal dilemma of any crime is - would there be any punishment for me in a certain action?

A logical assessment would stop any crime, if it's enforced on both parties - the perpetrator and the victim

Lack of critical thinking is the direct reason why would anyone commit a crime. Enforcing the logical assessment means applying the rule of law. Life allows evil on the same platform of our reality, therefore must be battled by the same reality - the good evil.

Wars are the lessons for your future defense, many pro-life political movements don't understand that the other side doesn't share the same whimsical approach. 'Good evil' is the defense and the remedy against the true perpetrator.

Reality check comes with a first strike delivered to your face - shaking off all the philosophy. Traumatized by wars, people are swerved from their path, hating themselves for not being able to return to their former self. The brutalized soldier narrated in the First Light is a direct example. We learn that tolerance and forbearance will never be satisfactory for those, who don't even deserve it. The savages a.k.a the Opules, or the swine-dogs, do not understand the consequences of their crimes and the cause for their existence, they only fathom the brute force and 'power', yet when they bleed, they cry like whelps, pleading for mercy - they don't deserve it. 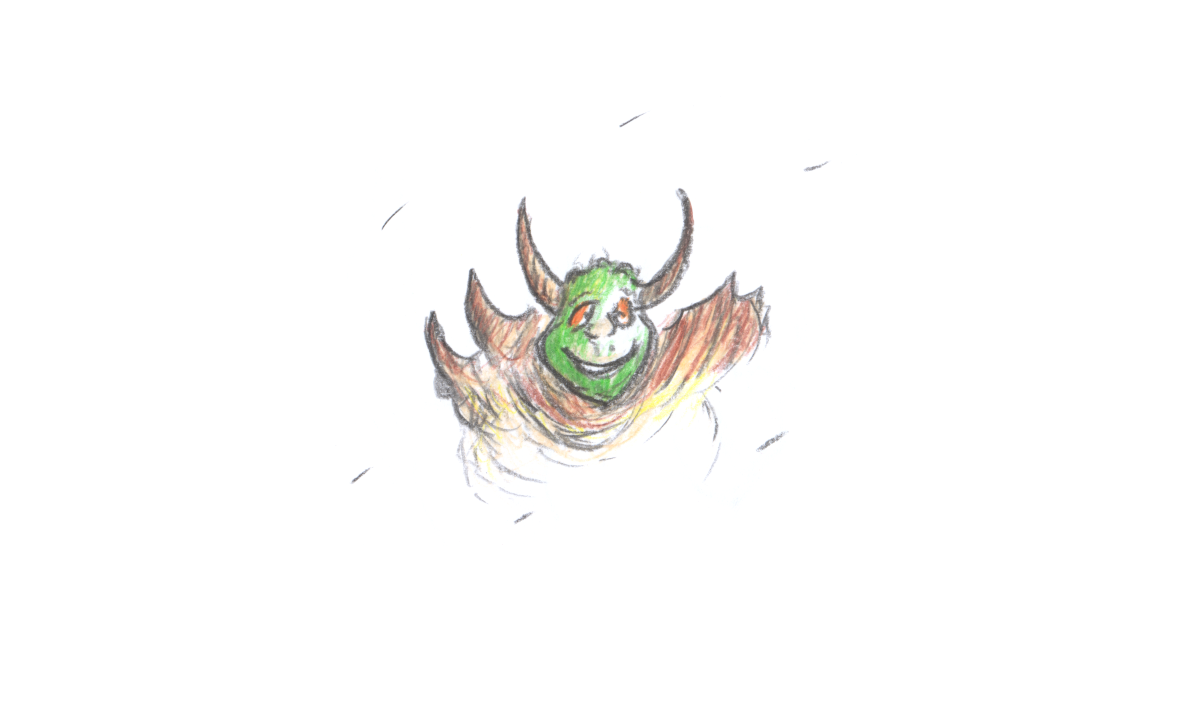 Unlike the passive evolution of the primates, people tend to develop technology and financial instruments, based not only on weather conditions and rivaling tribes of mammoths, but by motivation to achieve the better living. Knowledge, sciences and art are the direct flag-bearers of the social progress.

Likewise in the Globiuz universe, all the corrupted sins are tangible and primitive, and the only solution to be battle them is the mind - the Stratius level of being. The social architecture of the future is a project of mind evolution and the technology integration into the social layers of interaction. The architecture of the free market and free data allowed the future forms of democracy to survive, and let people to decide their course by themselves.

Wars have degraded into conflicts, then denigrated into problems and eventually, turned into tasks, delivering concrete mind solutions for the planet. The warfare has never been the same and so has our history.

The elites on Stratius are not the ones, who had political powers, but the best minds contributing the science and the society. Stratius was evolving from a gruesome past of technological revolutions, finessing the AI development and the eco-system of the planet, before allowing humans to interact with other species of the universe. Thus came the dawn of the new world.

If progress is no longer mechanical and is not stemming out from warfare collisions, if progress is inevitable regardless of wars, why waging wars then?

The Stratius explains the 'democratic' values (not in the popular meaning of today) of the future, the well being of the diverse society, in where the sane majority lives and grows. The progressing world that can protect itself from the decaying factions of dictators, therefore Stratius and the whole Trillenium civilization take their nation's defense seriously.