An alternative to Trillenium civilization of Stratius. In contrast to Trillenium, it's a lawless state of self-governed people (as well as AI entities), who do not wish to live in the artificial civilization governed by laws and rules (Trillenium). A breakaway region of troubled people, cyborgs, hacked robots and other AI entities.

Dillenium mostly prostrated in dunes and undergrounds, away from scour-droids, scavengers and other law enforcement of Trillenium. It isn't always criminal and has some traditional farmer regions, for those humans and droids, who believe in self-efficiency. There are tribes fighting each other: are mostly scavengers against progressive Dillenials - the architects of 'the new world'. 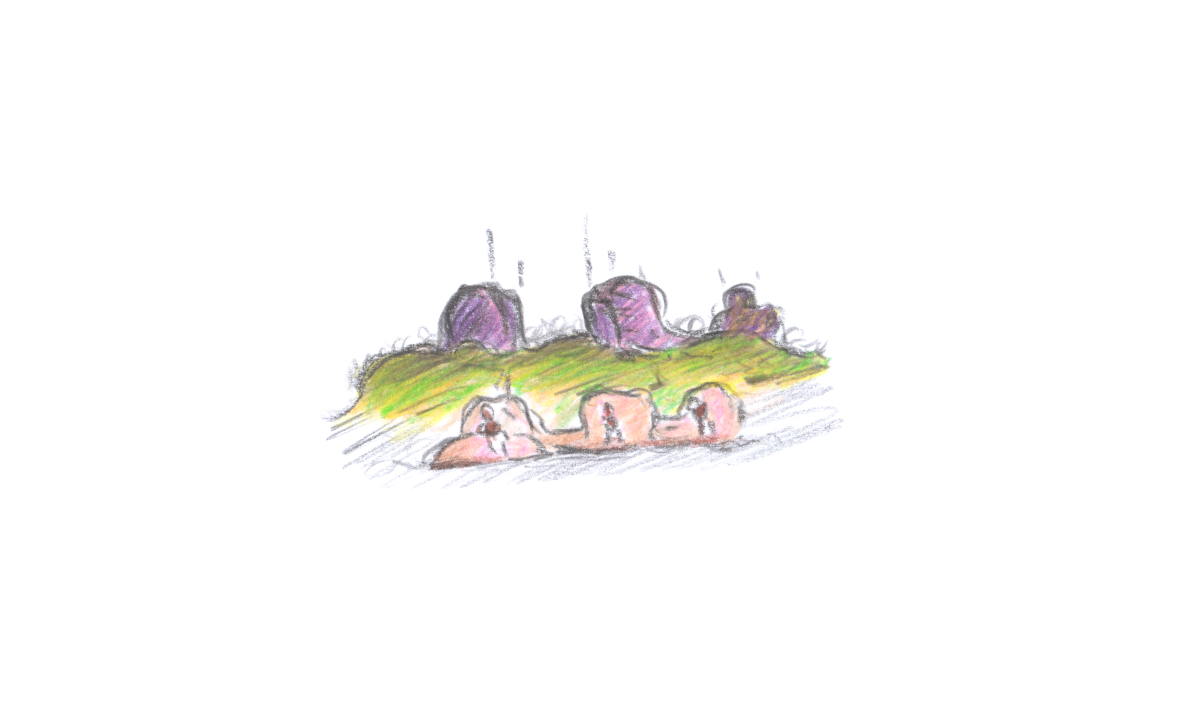