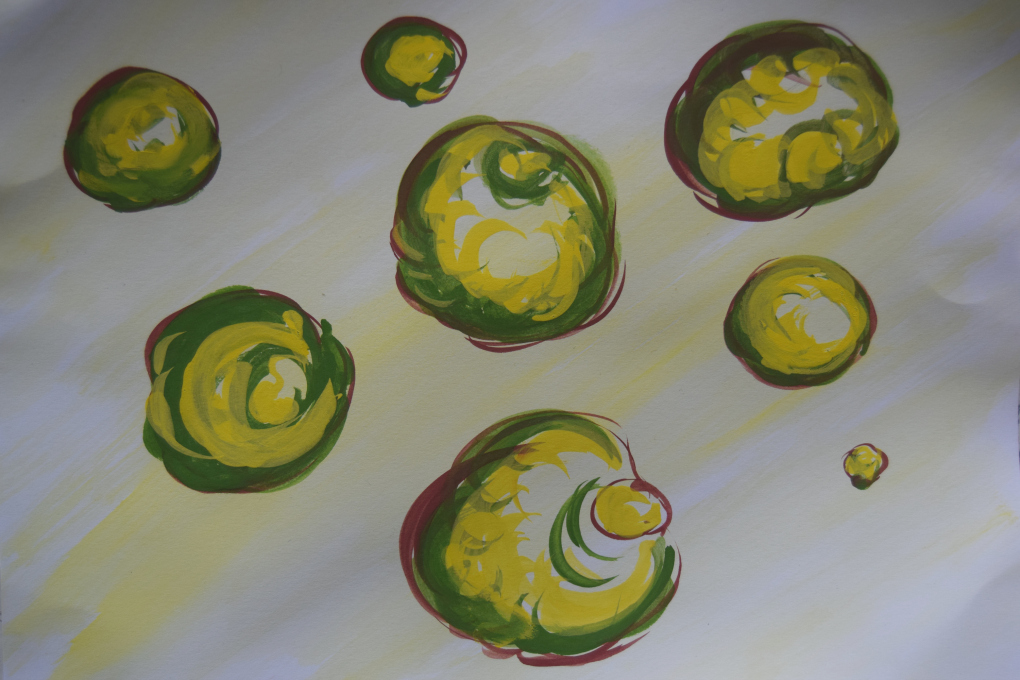 The hardest way to establish yourself in the online business and online promotion - is the right amount of content. Not only it is almost impossible to compete with the voluminous monsters, such as Wikipedia (which has the biggest amount of articles submitted to it), but also to keep up with the original content on your own. There are many SEO optimization plans, many advice to improve your website visibility, which mostly are well-known to the advanced user or content creator. Such steps include:

Such database of knowledge, with time, with the content software advancements (CMS, free blogs, social media, etc) has exponentially conflated amounts of traffic. As well as, reduced the length and the quality of the classic blogging. Such rapid increment in traffic creation affected the frequency multiplier of it. Let's say, you get 10 quality articles per second today, instead of the per minute. The speed and the manner of content creation could be changed with the advent of the AI content writers too. With the number of the increasing domain names and social media accounts it makes the ranking system (such Alexa, Ahrefs, etc) challenged numerically. 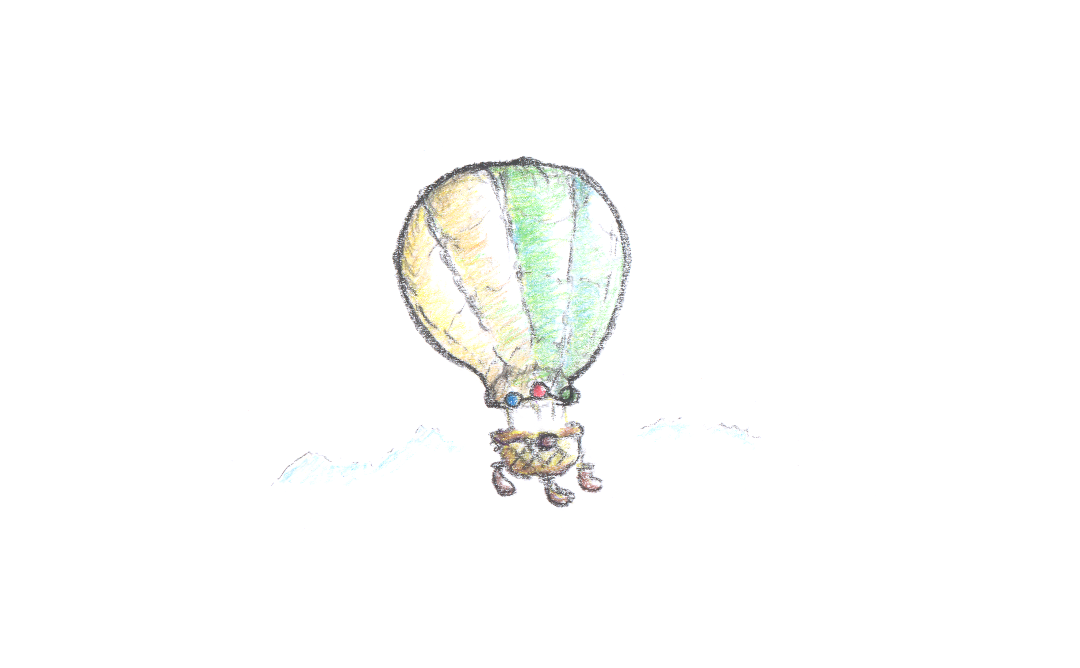 Keeping up with artificial data

When the world wide web expands via the crawling elements, logging and the database storage improvement, all of it is going to be aggregated and classified more rationally than just via certain Google/Bing algorithms. Each selection of the content type must be predetermined, not only by the heuristic modelling of the 'digital species', but by the probability reasoning of the artificial evaluation. Let's say, today we have popular content classification defined by:

However, these factors mostly influenced and produced by the authoritative sources. The search engine itself, theoretically, couldn't define (yet) what is more credible, e.g., a similar article from CNN or FoxNews, because both of them represent an AAA media outlets. We don't take into account the ad-based, promo-based factors that scale such decisions in the ranking.

The other effects could come from the opposite side of the different niche. An article from Facebook or Twitter, from a superstar, could spark the news for the media outlets, and so on. But in most cases, we see that it is the major media outlets and the major social media accounts who confluence the web traffic attention, and not the independent websites. And you would say:

And it is almost always true, and it's fine. The world runs such way. However, the classifying methods and the algorithms of the AI cognitive data modelling, could change the 'old-corporate style' of the 'data domination'. And this is what is happening gradually. Remember, how many people watched TV in the 90's? Read big title magazines and the newspapers? Then in the 2000's switched to the growing social media, aka Facebook-Twitter and so on. Then, to more advocate platforms as Reddit, Wikipedia and more. After that, even to more barebone solutions as, content aggregators, where you don't need to visit an actual newspaper or a website. Where the content gets delivered right to your app/screen.

With all of the advancements, the content management goes in a way of a convenient and timely delivery, making all of the unnecessary on-site registrations, search engine manual typing, etc, rudiment. There is so much of content compiled and produced over the Internet, that the data management, to keep it all up, becomes its own business niche. Soon, the WWW would remind us a separate planet of an abandoned data junkyard, in best traditions of WALL-E (or you could name a better movie here). Some would call it the death of the classic WWW.

If most of the manpower and finances are being put into the digital content creation, and we mostly speak of the copywriting, SEO management and so on, then the main question is - for how long such data will live on? For how long it would stay actual? 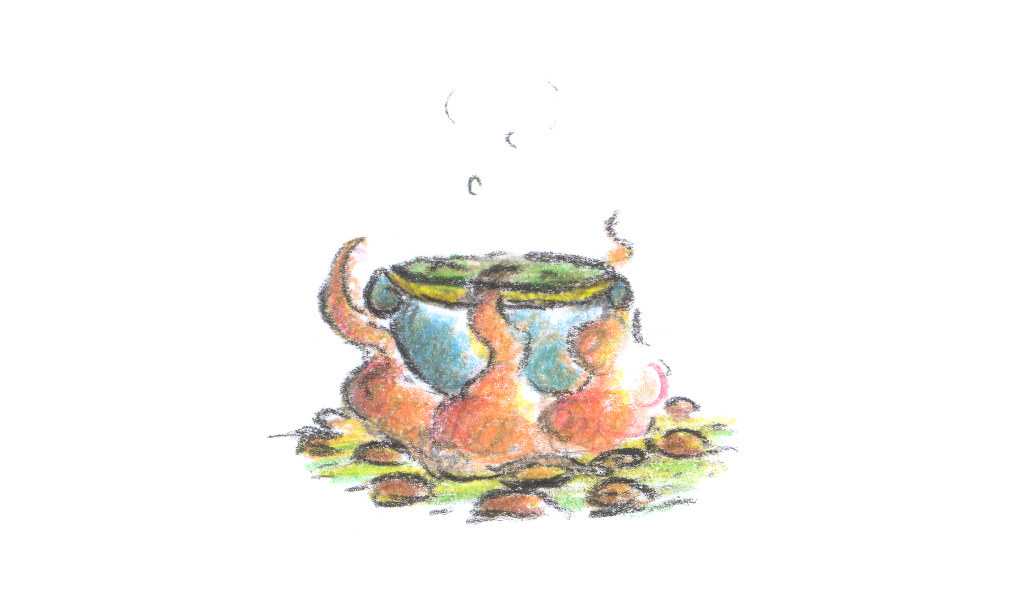 If the content you create is original, and not only by the means you create it, but by the source and the topic of it, then it is most likely a finesse piece of a relic that will stay over the wild Internet apocalypse for long. Otherwise, how many Tweets or Facebook posts do you remember? How many headlines, that were made as stupid clickbait? Any senseless writing just for writing done by bots? A human 'soul' would remain in its idea, in its 'spirit' and the aspirational youth - people who lead and create the trends. And we take the question in a scientific manner, so it won't turn into dark occultism of spirits. Any potential website could be regarded as a subjective piece of junk, unless it conspires and solves something academical, practical and valuable.

We are not going to explain or list the best content managers, simply because we did so in here. There are tonnes of articles about it already. Instead, it is important to understand how the search engine does the following:

Will it be of any value in time?

Just create tonnes of content and get the traffic!

Sure. But you need a valid traffic - the real people who are going to be interested in your product, or are already interested in similar types of things you're doing. Therefore, the promo plan is needed. The online product/content marketing strategy. You probably have noticed, that most of the bloggers from the 90's are now either product- or trend-based. Those who have started later, have also turned into their sort of 'independent media'. It happens to most of people who are creative and persistent. Nobody has ever written off the aspirational side of blogging. Remember:

Writing is also a physical work, so prepare for your Rocky montage

Solving academic or technical problems in writing, require analytical thinking from the researcher. You would have to cover many things in rows:

Only in a thorough manner, an academic/technical writing would pave its way through a right content management niche and eventually, it will find its audience. No matter how hard and how long it will take, the quality beats the fake. Therefore, proposing new ideas is never old. That is why people still read the classic literary and science fiction works that solve concrete problems - good ideas are always on demand and so is the quality content creation.