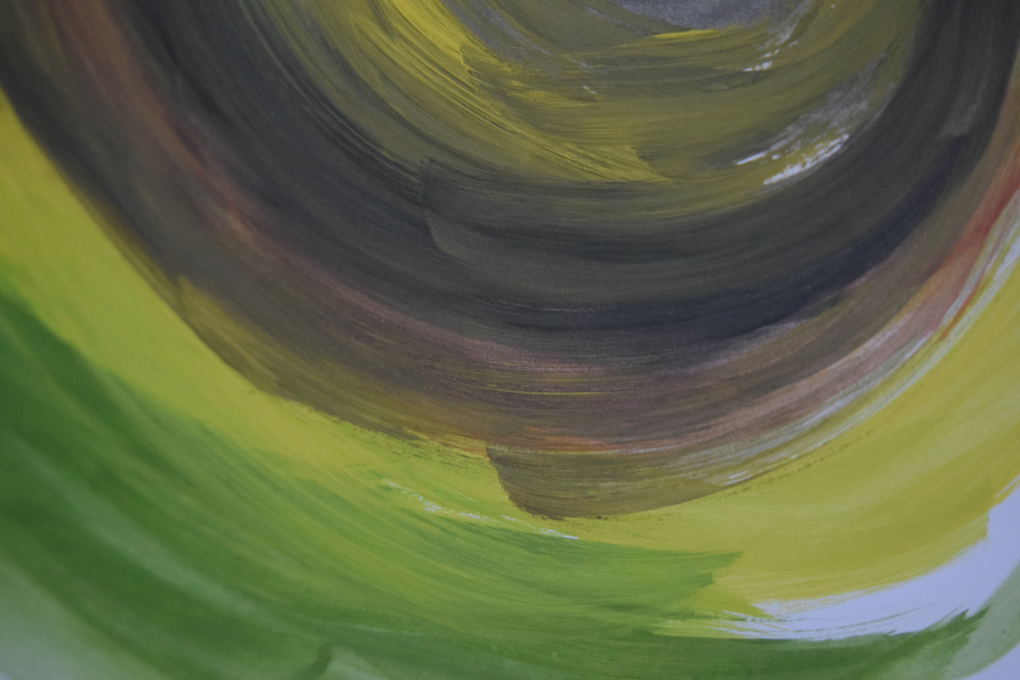 In the finest, and the only novel written by Oscar Wilde, we witness yet another book of human transformation. The Narcissist complex of Dorian Gray takes over his own principles of ‘good&bad’, turning him into something familiar in Jekyll & Hyde, only in contrast to the latter character, having more attractive looks and lack of chemical experiments.

The opium houses Dorian visits in the bottoms of the society, perhaps, the only indication of his downfall. The feeling of guilt was trying to come out at some moments, but still was preserved behind the glass look of a cynical man.

The level of cynicism in Dorian Gray is more intricate, complicated and therefore, more realistic than in the grotesque Jekyll & Hyde. Both authors did the definitive work – one curved with masonry, the other with roofing of human soul. Even the name Dorian Gray contrasts with the ‘Adorable Gray’; in Jekyll & Hyde, perhaps, the Jackal’s hide (skin). 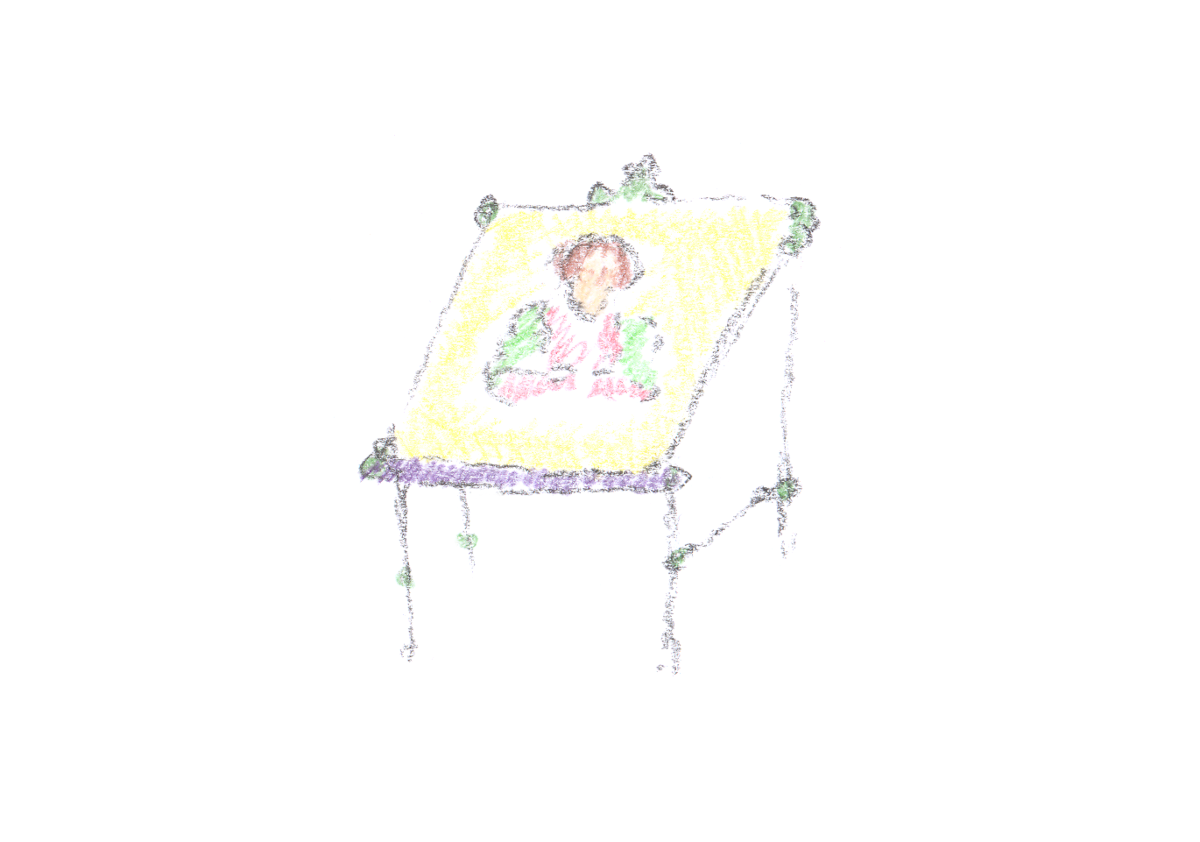 The parallel in Jackyl & Hyde is constricted to the scientific chemistry, where we witness, perhaps a hint that science may create a freak one day (Frankenstein), and vice versa, and that makes it more science-fiction work rather than a psychological analysis. In Dorain Gray sins are real, the transformation comes from the inner decay, and no science is capable to transform or revert him back. The painting that depicts his ugliness, is the only symbolic indicator of his wrong actions, in real life of course, we don’t see the human ugliness, until we learn from pain and damage inflicted by such people.

The spectrum of sins

Dorain Gray may have been a critical work of the London society at that time, but today it's still pertinent to the upper-middle class in general. To those oligarchs, or the children of the rich, who one day chop their babysitter for fun, or overdose in a party mansion - it's all Dorian Gray. Those ugly pictures of ‘getting away’ from justice are unfortunately real. If Dorian Gray have had been punished at the end of his lane, to make the book more satisfying, in real life we know, it isn’t always so. 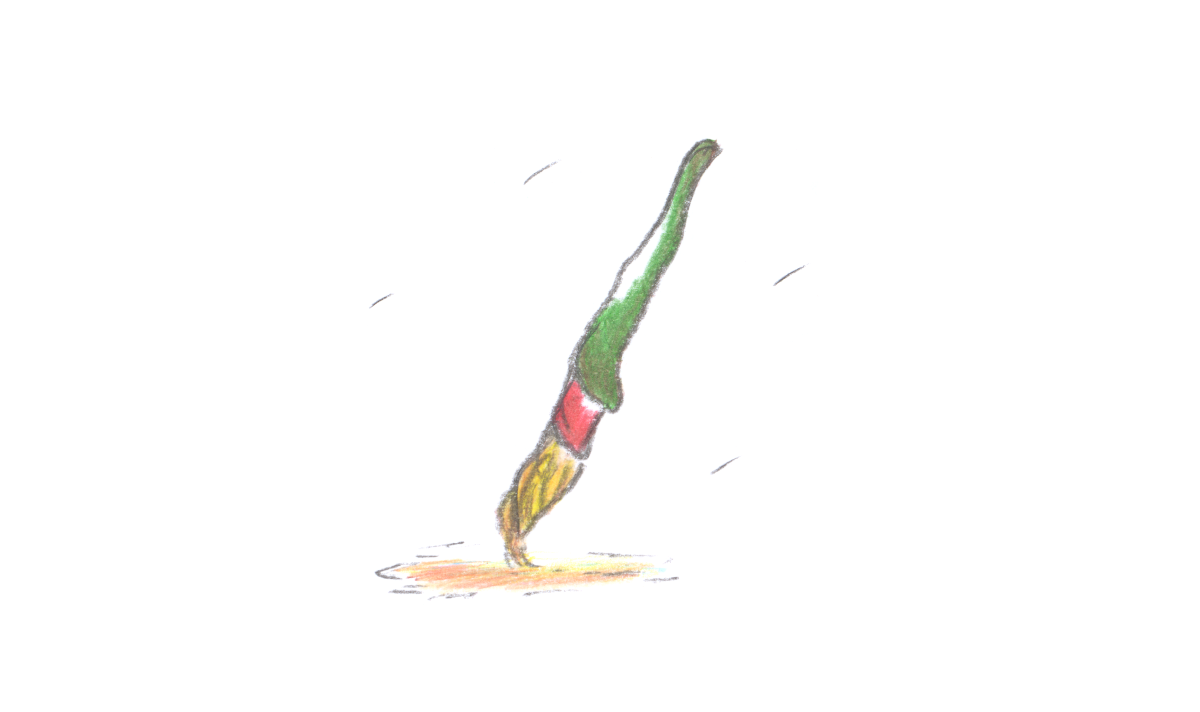 The cynicism that led to the literal murder in Dorian Gray, not necessarily bound with the culmination of  his sins - murder here is collateral. Of course, the author wanted to show the full spectrum of his sins, but we see, sometimes even a decision to not attend a person, or ignore in life could cause even more troubles than a physical damage. The fragile nature of life and the suicide of the lady in the first act, because of Dorian’s refusal, show the murder by inaction.

This means the socio is dead or depleted, and the only way to move forward is to renew, regenerate, die out, and let the next generations come up. The new generations would not necessarily become better than the previous ones, but as a rule of progress - they'll have no choice. The children of the 'monsters' would face the similar problems their parents did, only in a different environment, with different tools.

Dorian Gray is always there – comfort, idleness, things for granted and social gaps.