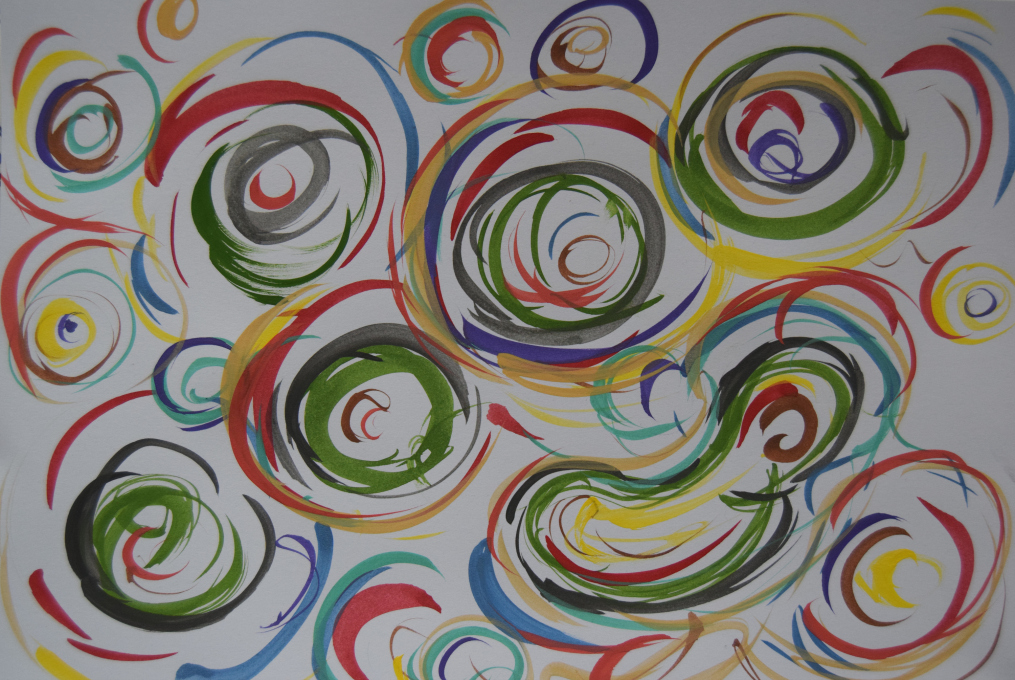 Mastering the craft of creative writing

The story of Globiuz begun a long time ago, circa 2007 - a fantasy map that was drawn and drafted as the World of Ferania first laid out at that time. Creative writing for us wasn't the magic formula we wanted to adhere to. But as soon as we have tried to write something down, we realized the limits of our vocabulary, the knowledge of certain expertise in fields of:

We have realized that even going for a most simple adventure of all time would compel us to answer all the questions arising from the work. To make round all the square corners of our story, to make it plausible.

Same thing happens in the pottery, the clay master distinguishes his best pot with time, by the quantity of the finished works. The simple answer for becoming a creative writer - is writing continuously. 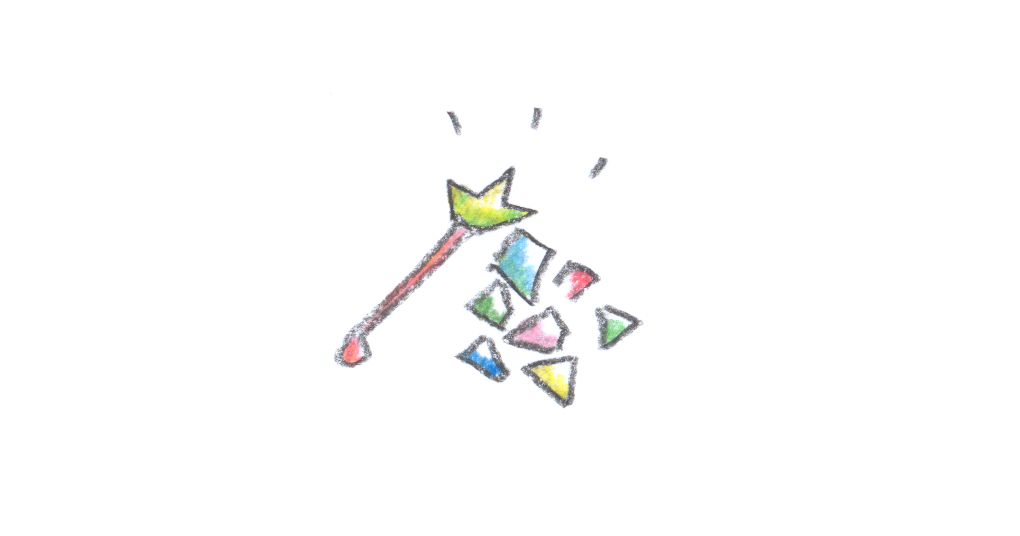 Perhaps, the hardest thing for a beginner to ever admit is the usefulness of its own tools. Having an idea depicted in your mind does not guarantee its realization even on paper. Tools and bills come at first. First Light was re-written around 8 (eight) times in order to prove a decent story. Two years in drafting, before it has been published, and we have layered the shapes of its sequel - the Golden Scallop.

Characters and places of the fantasy world are the clay and trouble of the genre. We didn't want to write anything autobiographical, or based on our real experience - we wanted the journey. The one that reads from the beginning of the prologue right to the last words of the epilogue. The journey of swine-trolls, elves, Crickens, dwarfs and humans in the glens of Norwin. The search of Espers and rare gems, ugly Emples and the cunning Sleeves. The journey of elemental magic, valour of the knights and the splendour of the castles. The horrors of the corpse catacombs and the guises of the cave outcasts...

While stirring through your creative writing, remember, that you're telling a story, creating a new environment and not 'a state of the art' thing. Those who believe that accomplishing a so-called:

a monumental work nobody else has ever written before, because it's original,

are deeply mistaken. Perhaps, are being in grandeur delusions about writing. 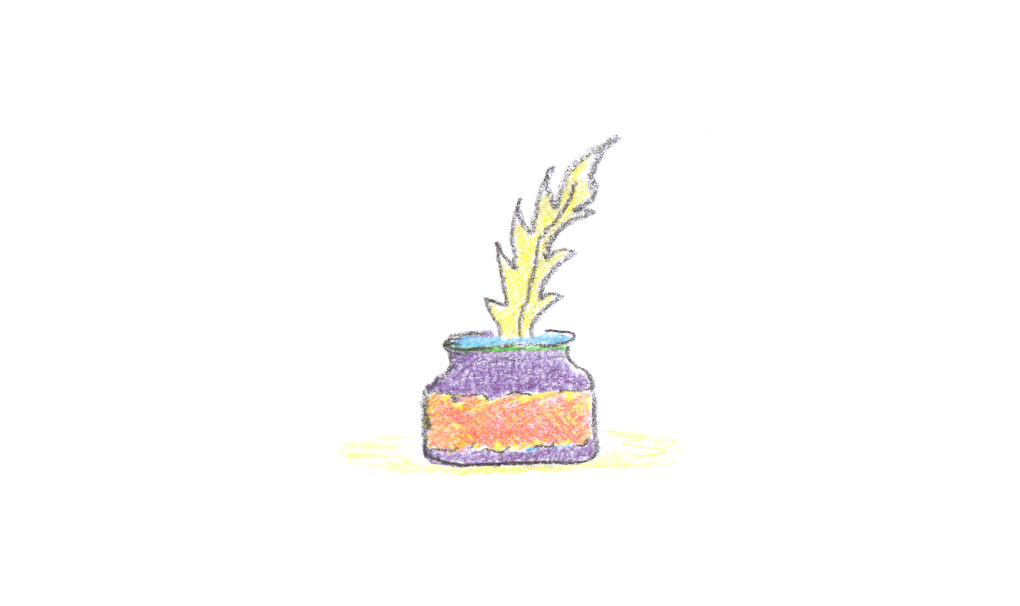 The characters of your story

Something that comes out of your own experience, perhaps, some of the historical moments our planet Earth had witnessed during the centuries. Mythologies, folk tales and simply, novelist inspirations.

There are no tips in here on where and how you could get an inspiration for your work. Tips on getting 'high' - may be, but that's a different story.

Those who read the First Light, remember the messengers of war who went to Azaz, to find the shah of Nabadeen, in order to ask for military help. Those are some of the characters of:

Some other characters we see from Tornak - the western continent of Globiuz. Those specimen who create natural bond to the reader, because they have something in common - just like ordinary people do.

After watching much of Alfred Hitchcock's movies, we came into a conclusion, that a book with a good plot should transliterate into a movie, that is not shorter than 2:30 hours. With a great amount of suspension and plot evolvement - those movies prove the adequate work of creative writing. An exact time to have a satisfying development, both - on the screen and on paper.

A decision to serialize Globiuz into 'chops' wasn't based merely on the 'marketing genius', but on the plot development. There are some exceptions of the rule - a Song of Ice and Fire and other hefty works in bound volumes that became popular due to the successful TV series run.

Besides, creative writing should never have rules on how much you write, but you need to know where to stop and let the reader finish your story for you. Let the reader work. 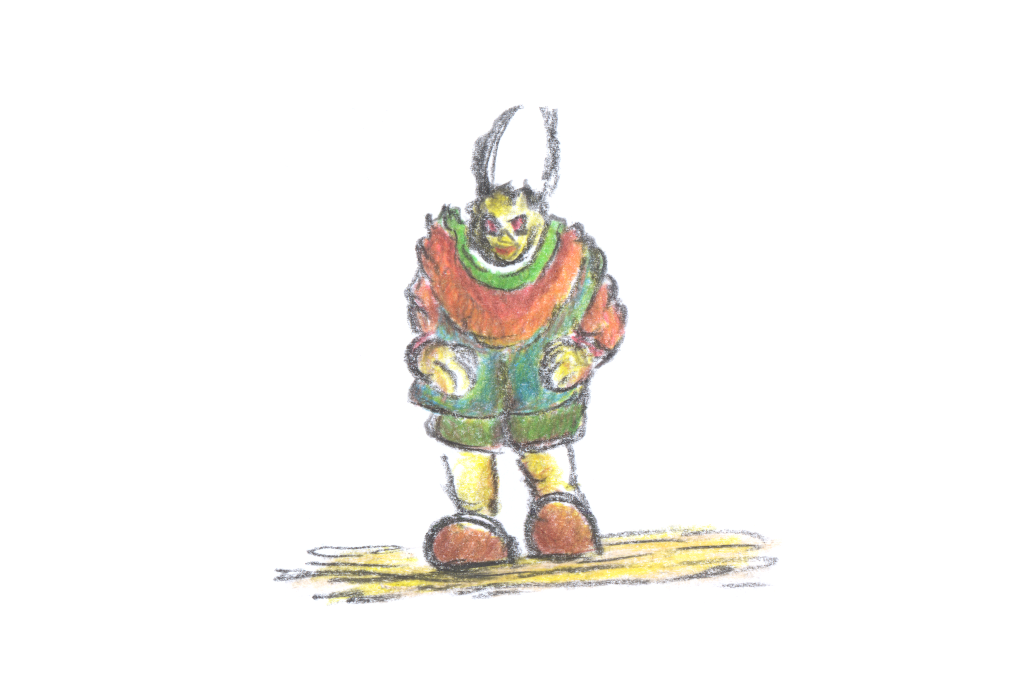 Why so many people fail in the writing industry?

First of all, writing is not a business, but an assignment. If being more particular - it is your career. The difference between business and career is clear, business makes money, career - opportunities. Taking writing or painting in a serious manner of money-making, comparing it, e.g. to a carpenter job, may cause a premature disappointment in the lucrative side of such activity. More likely that no profits would be gained in the beginning of your writing career, it means you would have to cover your losses by yourself.

The odds of success are somewhat 1/10000, some would say even less than that. The sales of the US book market alone hardly cover the publishing rates per book annually. Book publishing is a lucrative business, they say, reaching around 12 bn. $ annually. In terms of figures - it is true. But divided by the quantity of published works annually - it abrades all the allures. The medium income per writer is meagre.

Make your mathematical conclusions here. Each writer will get 0.8 of a cent annually for his/her published work. Let us condescend and say, 1 cent per book per year! Nobody has equal opportunities in such a downright narrow market of book marketing, and the number of 12bn $ of sales doesn't sound appealing anymore. It sounds big when we say the global sales, but a particular writer remains with his 10 cents! 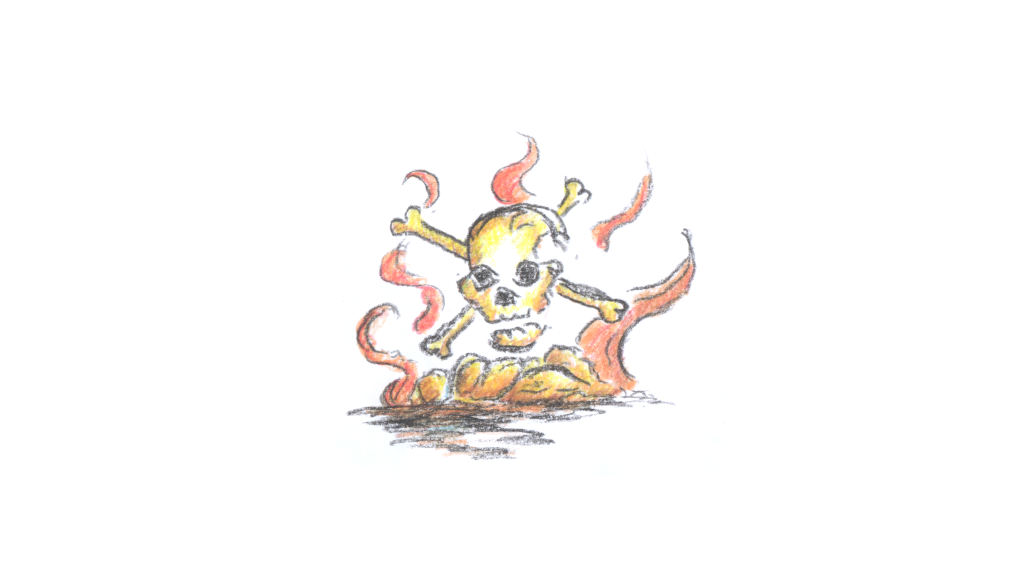 Would that pay off my bills?

It certainly would! 1 cent per year is an astonishing assignment to quit your casual job. 'But there are successful writers!?' , you would say. There are indeed, and you could count them in 2 digit numbers only. How many successful writers of the late 20th century and the current 21st century, that are still alive and doing well, do you know? Around 2? 20? The point is, when your writing covers all of your expenses, not only the bills, but the tools and the time you have managed to spend on it, only then it counts as profitable. Imagine how many decades must pass before it could even get realized into a product? A franchise?

There are exceptional 0.2% of those writers who made it straight away - the shooting stars of the industry. But writing in the 21st century closely tied up to the movie industry, rather than to the casual reading, as it was in the 18-19 centuries. The point is not even in the changing technology, there are plenty of potential customers - look at the Harry Potter series, cherished by the kids and adults all over the world, the classic stories of Sherlock Holmes, Game of Thrones, etc. They all find their customers both - in traditional, paperback and in digital mediums.

It's not a question of formats any longer, but of the independent publishing competition. With the numbers of 1-2% of successful writers and the exponential growth of them, it only proves one thing - the success of those 1% of the top writers is contagious. With the soaring numbers of indie writers/publishers, the percentile of success won't get bigger, in opposite - the more players are in the market, the less chances you (the newcomer) will ever have. With every year it would be harder for you to reach that 2% of the cream.

Is writing a goner business?

The average annual payroll for a somehow-recognized writer is around 20-45k $, this would make a perfect scale on whether it is feasible for a newcomer to dedicate his/her life in this niche. Some would say:

Everywhere is hard - the music industry, the show-biz, and writing is of no exception

And this is somehow true. The point of creative writing is to try and then to try again. Nevertheless, the rest of the work could be relegated to a valuable promotion team (which most of the writers lack in the beginning) and to some  luck. The most successful writers in this world have failed immensely, trying to convey their story. We really doubt that all their efforts, time and money were sacrificed in order to make money. Otherwise, it would have been a paradoxial endeavour - risking all of your money to make a decent living.

Creative writing comes with time and so does its audience. We believe it isn't enough to be only a creative writer in order to succeed in the writing niche, but also a disciplined manager, gifted promoter, adamant publicist, cunning investor and simply - a positive chap.