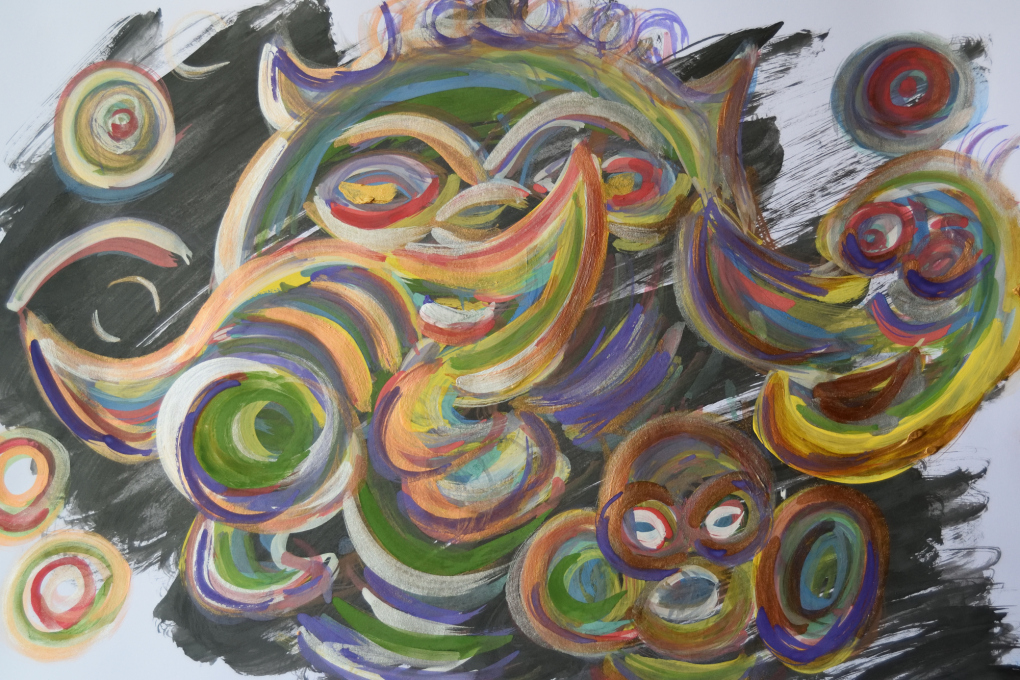 The world of Globiuz is so broad, that in-book explanations of each entry would be too laborious and damaging to the main content. Each volume of the Globiuz series introduces new places and characters, shifting us to somewhere else. Therefore, Globiopedia - the encyclopedia of the Globiuz races, species, deities, etc was forked out into a separate installment. And what a fork, work!

Mutation in the real world

Wildest fantasies of fairy-tales allow 'unreal' things to emerge. Odious and ardent creatures come with it too. Our biological course of species knows certain types of mutations and even creatures that look like from a different planet: dinosaurs, deep ocean creeps, bats, turtles (e.g. Caymans and Ballards) and on! The realm of fantasy, is with no doubt a fictional place of our dreams - or is it? Something becomes real, if we involve ourselves into it.

Don't walk into crime, rove fantasy instead - the latter could also be damaging, but leaves a better aftertaste

Humankind would have to exist in a very different galaxy from ours, to allow such fantasy creatures to exist. Today, we have the tools to modify the DNA of various species, mend physical alterations, etc, but we are still bound to an atomic compound of our universe, formed specifically by laws of our planet. Does this mean, certain fantasy creatures could exist on different planets, with the different atomic structure and  hence, different laws of physics? We will leave it to science. 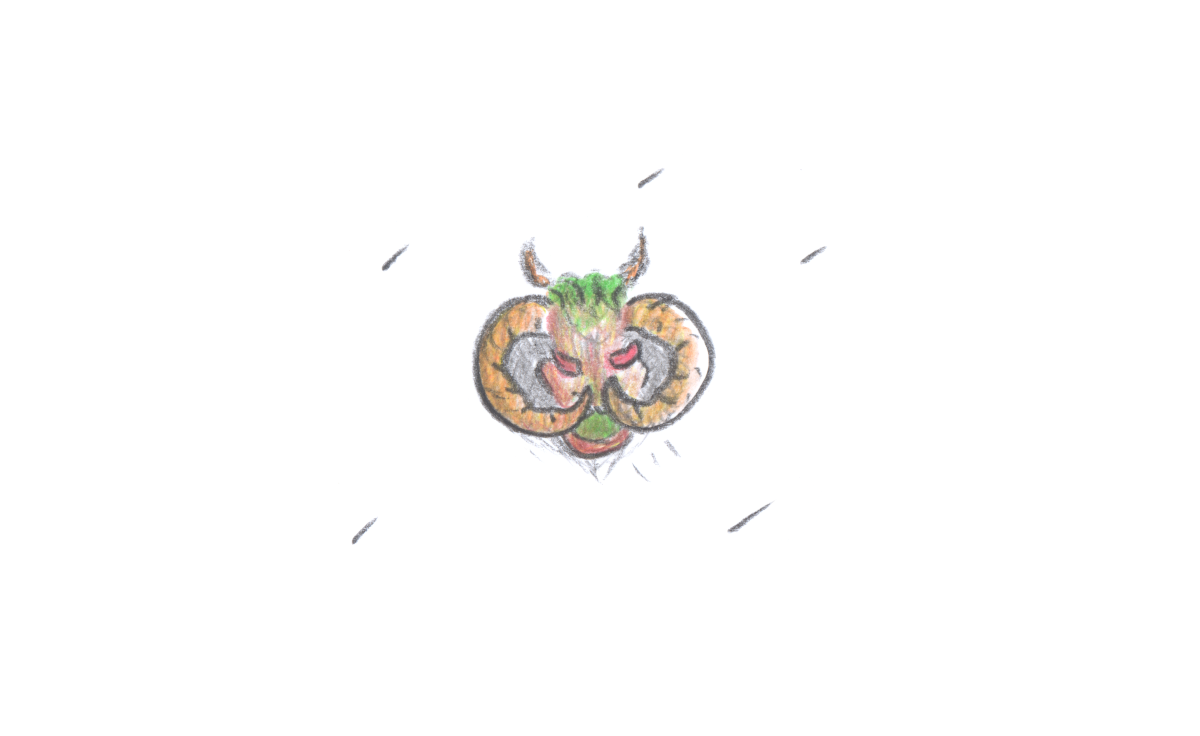 Globiopedia explains unreal with a general approach of biology, logic and principles of Darwinian evolution. Covering anatomy of certain creatures, carcasses, skull formations, habitat, spoken tongues and cultural differences; questions like: 'why certain species would live on this planet and others go extinct (think of Kiwis, Emples and Crustaceans) - all of it trialed by the Globiuz series.

Why certain species, e.g. Caymans come from tortoises and humans, and other 'abnormalities' are simply impossible to replicate? Are such mutations affected by a certain geographic location of Globiuz? What is the role of the Grand Ocean in the fantasy hemisphere formation and the trail of progress, forming Kiwis into the new species of Iwis, etc. 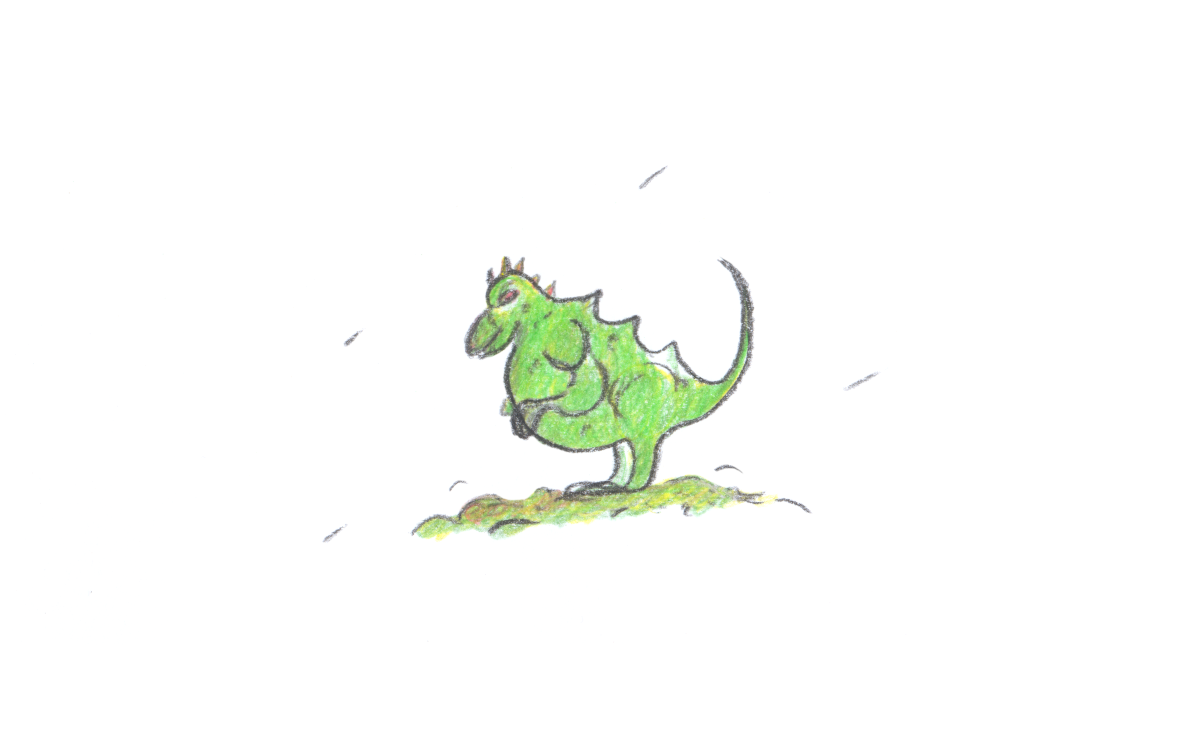 Records of a madman

Imagine Bakarak Scaven himself, sitting in his alcove library, filling out each entry of the Globiuz archive, turning yellow pages of art. 'Who Crickens are and how they have preserved their green colour, dexterous Saars and where they came from? Why Perenial was abandoned and Safir is still inhabited? Who is Badullas and what is in his coffin?' and many other questions only the mind of the researcher keeps.

Globiopedia comes illustrated, with all details for scrutiny. A separate paper encyclopedia is a very convenient way for any fan of the series to access.