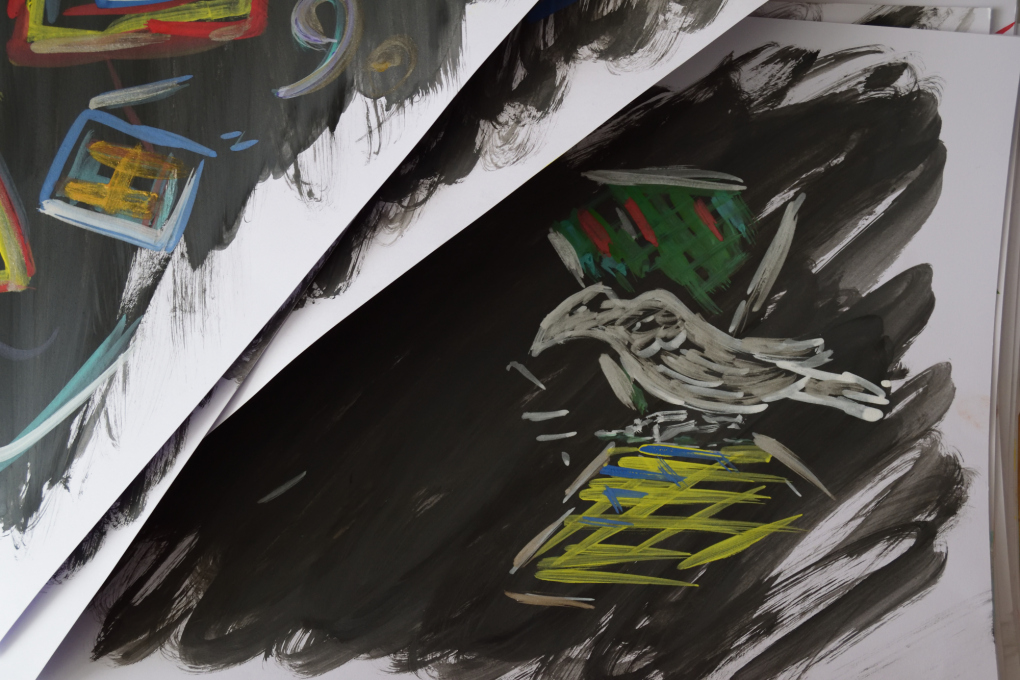 What the book is about?

War scouts! The debut fantasy entry, lead by the trio: Crix, Binglow and Legen, examining the fantasy terrain in pre-war investigations. Friends of different races (Paglots, elves, gnomes, etc) lead the journey alongside with the upcoming invasion of the Opules. Their new sidekick Clarnet, a winged companion of an over-sized crow (Crux), blends in just in time!

Harsh tones of the debut novel were quite straightforward - wars and plagues were scraping down the fantasy terrain. Before any trio had taken the scene, First Light had managed to be re-written 7 times (!) before the actual story of the war scouts unfolded. 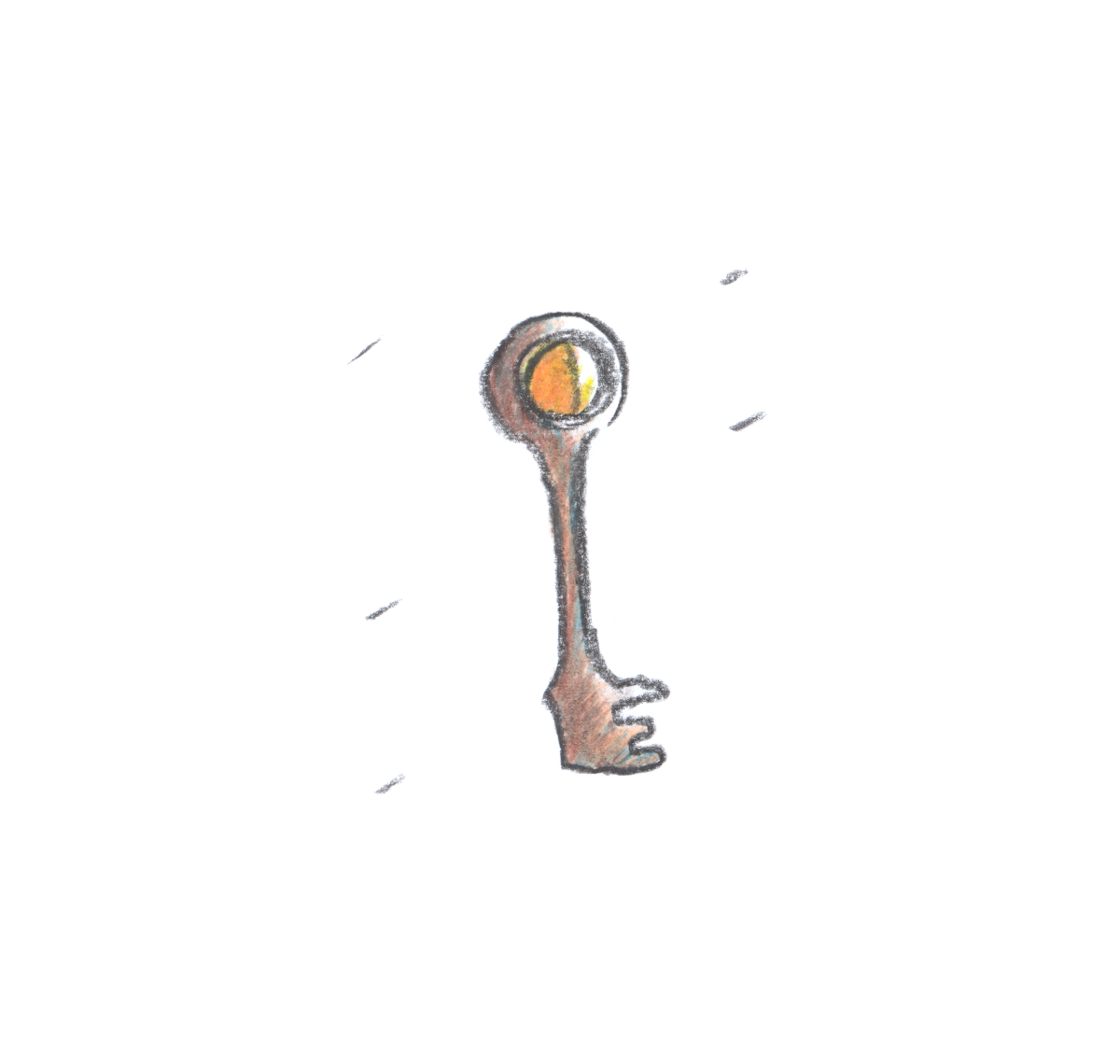 It was a mellow summer in Norwin. Hordes of nomads were crossing over the Orian hemisphere. Dwellers of the Torry Mountains were terrified of the approaching butchers from distant Shakalot -  who wouldn't? Black Dwarfs, Paglots and Kazool tribesmen were gathered at last, to come up with their own plan.

Each race and culture of Globiuz had its own problems of understanding the plague. The Globiuz evolution was stemming out of the mammalia world, reaching up to the humanoid traits with each upcoming generation. Each species of the Globiopedia had to produce its own advantage and ploy, in order to survive against the changing environment. This resulted in trailing progress for the confronting nations - mechanical tools were gradually coming up from the Worian hemisphere (Tornak, Safir), to change the rural areas of the globe.

Gnomes and animals of Frool Forest were hiding from the marching up armies, cramming below the giant roots of their trees, putting off their tiny lanterns. Opulian cannibals were getting closer and so was their philosophy of life - plunder and share. Suffer, then plunder more. 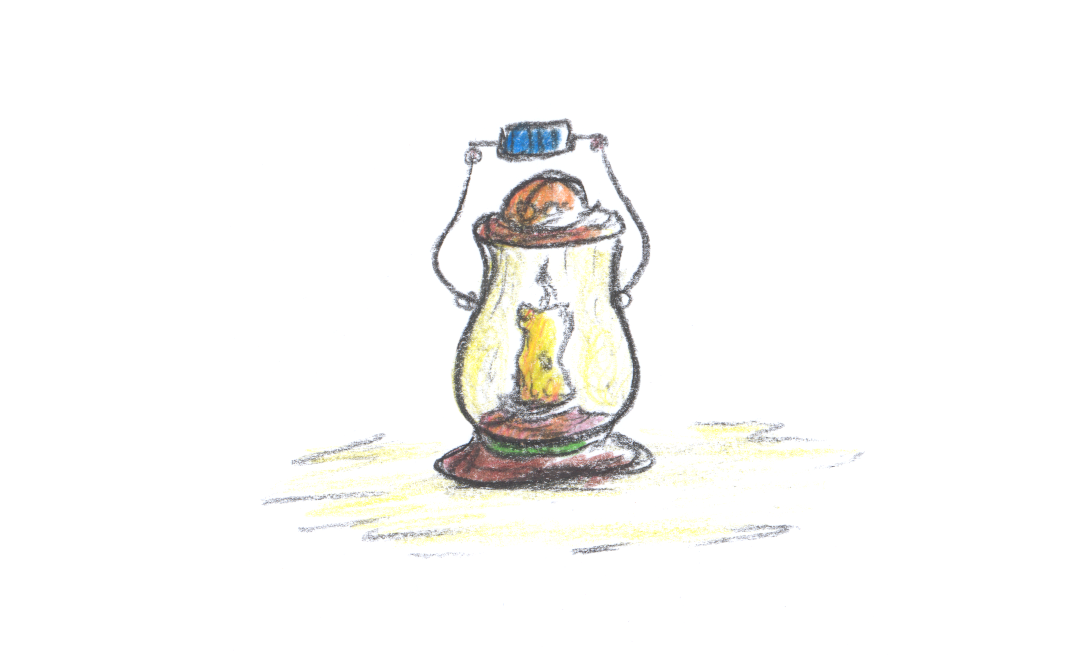 The stakes are too high

We meet the pinnacles of Torry by the eyes of the young Paglot scout named Binglow - an awkward rookie, who had just joined the gang of archers. A pig-troll, who dishes out puns and glee, in order to stay afloat in the gang. Clumsy and yet daring, Binglow moves the cliffs beneath his hoofs, in order to meet Uriahn - the messenger of the Torry suit.

Black Dwarfs and Paglots were growing together in the Torry regions, knowing each other from childhood - only this time the war was approaching. The clang of gold was enticing, evaporating their past in new aspirations. Paglots had never shun away from any rewards from prosperous Black Dwarfs. Living life of a scavenger was never easy in such areas.

Meanwhile, in the attic of an old man named Bakarak Scaven, we face a completely different time span. Globiuz is way behind of us and we could only guess where it all takes place. Bakarak is a family member of a tall building, who shut himself away from the society. Withdrawn in almost complete ostracism, Bakarak dedicated the rest of his life to the 'archiving business' - at least that's how he was describing it.

His two dormitory friends from below: Tim and Ave - are young grandchildren, who always wanted to hear fairy-tales from the old man. They always liked digging out the stuff he kept in his alcove library, furnished with relics of the past: papers, lanterns, magnifying glasses, globes and of course, some mysterious stones they were prohibited to access.

In search of magic

Every aspect of the First Light was made to meet the 'magical essence' of the young adult adventure. We meet different creatures and races, myths and nooks, devices and logic of indigenous inhabitants. Globiuz is mapped by hand and we explore it afoot, on Tannukans or from the wind-fly of clever Cruxes.

The suit of Torry Mountains and the hideaways of Amber Heights casts out a new quartet of: Crix, Binglow, Legen and Clarnet. All these blokes later on migrate into the following sequel since 2018 to beyond!