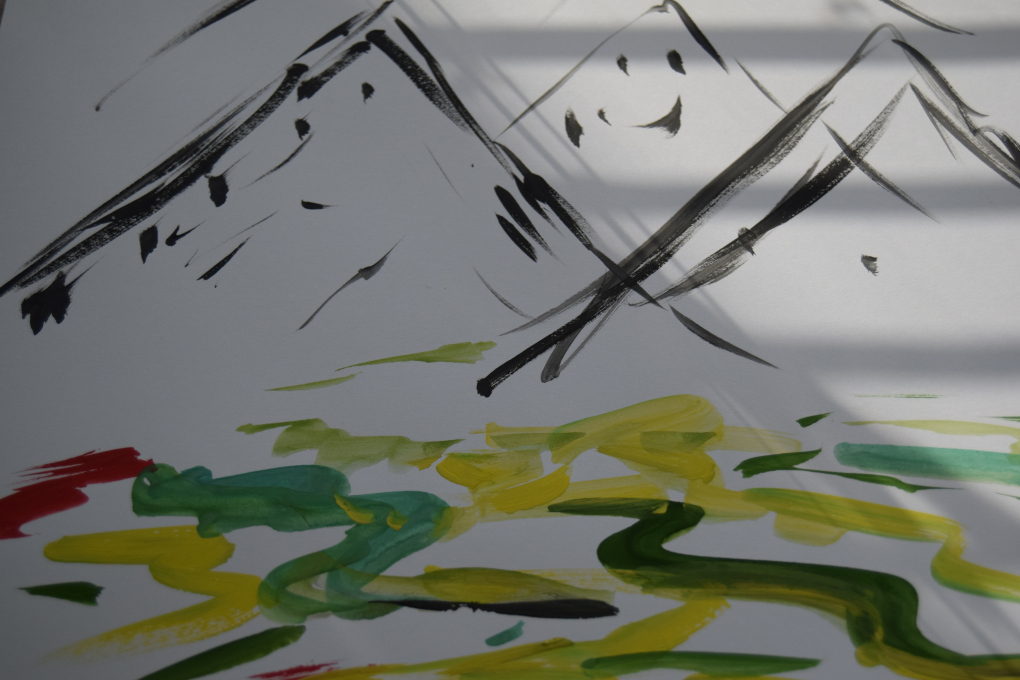 Creating a magical atmosphere while living in a grime reality is an art by itself. The magic of Harry Potter, Wheel of Time, Wizard of Oz, etc, were redefined by the cinema and the 'Disney approach' with visuals. Same happened to Globiuz. Even earlier on, when it was a pencil sketch of a map, a game product and even a song, Globiuz was a movie in a first place.

Now, when the canvas is getting bigger (it's A3 not A4 paper any longer) - *sarcasm - we could make, more or less, cinematic depiction. Wizards holding dry wands, goblins grinning on their prey, Paglots oinking from the striking sun, lizards longing on the grey stone-slates, pebbles of the wharfs - everything gets colour.

The fantasy lives on

Not far, in the Norwin outskirts of Globiuz, the tribes of the swine-dogs (Opules) were noticed. The dwellers of the Torry Mountains, fringing with the Shakalot, first received the notice of the unusual activity of the intruders. Now Paglots of the Torry and the Black Dwarfs unite with a new plan - to survive and expel the dominance of the cannibal swine-dogs.

Not having much of interest in war art, Globiuz is as character-driven story, and we traverse it far-far away to Tornak, Ferania, Azaz and other places rich in foreign culture, myths and catacombs, weapons and heralds, nooks and mazes... 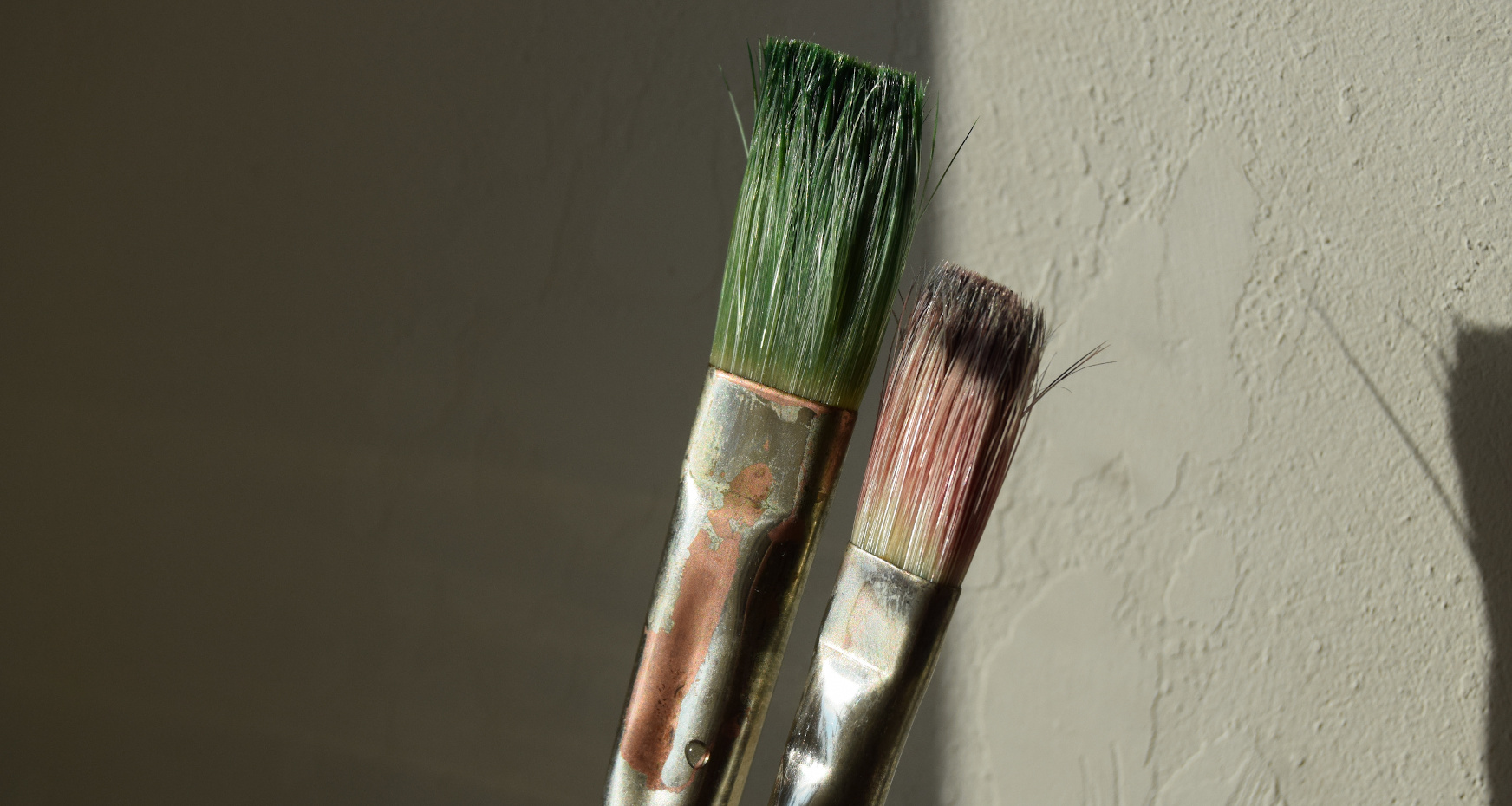 The trouble that shaped them all

This book is a debut, regardless of the previous unpublished works we've had written, like 'Detroit motor-psycho', 'Vertigo' and 'Illuzion' -  in 2010 those were all in the same 'never published' league with the 'World of Ferania', which later on became Globiuz as we know it today.

First Light shapes a team of friends which we will meet in the sequel, Globiuz II: The Golden Scallop, where we explore the more centred lead of Crix and Legen.