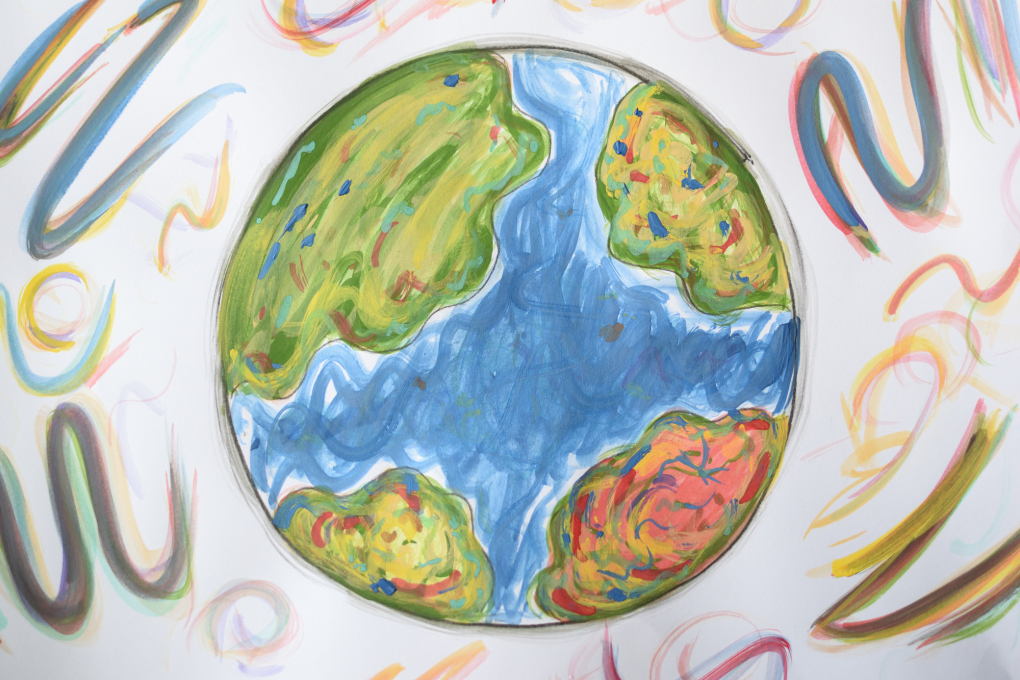 Welcome to the Earth before it was dubbed the Earth! The lantern of an old man is lit not far from the waning hearth. He is about to unearth the dregs of the memories he had collected over time, materials that later on comprised the Globiuz. He is about to tell to his ancestors about the place he had remembered as his own nook, perhaps an alternative where he dwelt mentally.

The Globiuz series is the primary reason this website and the whole public concept of R.L. Douglas was created. The series started to materialize in 2010 on paper maps titled as the 'World of Ferania', drafted and translated many times until getting published in 2018.

The fantasy saga contains not only classic paper volumes, but encyclopedia, paintings and music. The trademark is growing with new figures, pictures and works. The main purpose of Globiuz had turned to inspire and motivate people to struggle for better life. 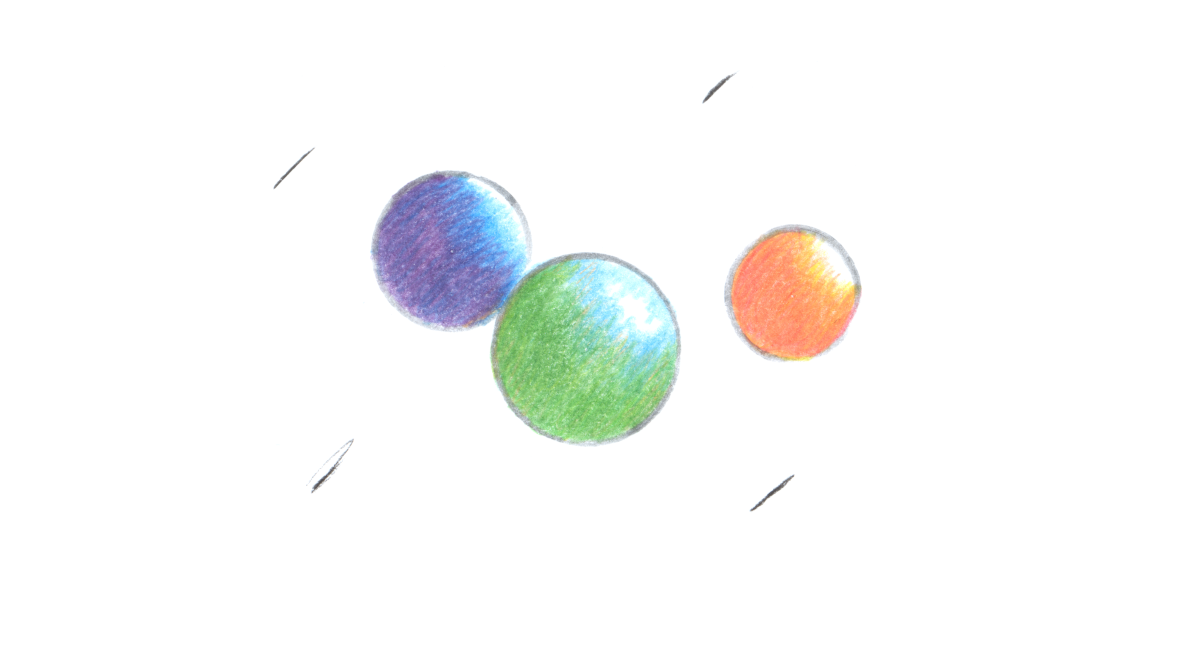 Crix, Binglow, Legen and Clarnet are welcoming any reader to enter the realm of Globiuz - investigations, quests and reasoning. These friends aren't fake. Discoveries and plots traversing Globiuz are the true chess-play everybody will enjoy! Train your brain and get ahead of the saga!

The Sinister of Bones (scheduled)