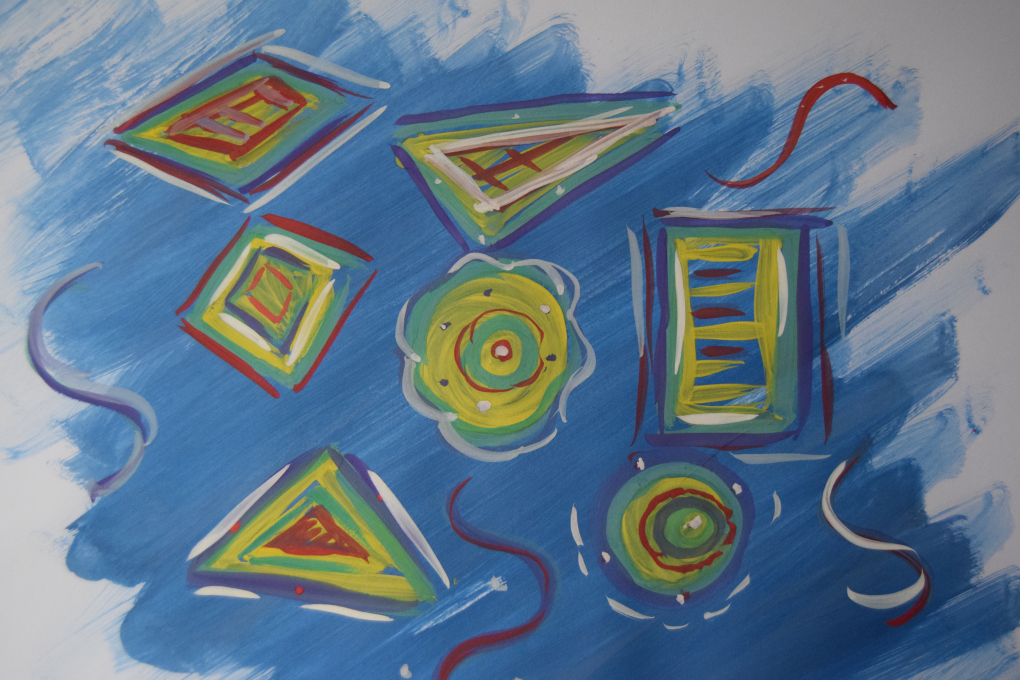 The opium of the 21st century

The most common search queries in 2020 (2021) comprise exactly the social networks. People tend to make quick routing through the social media platforms, in order to satisfy their demand. And it isn't necessarily writing or posting anything. Some of the top, current keyword queries on the Internet are:

Compared to the data analysis of 10 years ago - it is obviously impacted by the social interaction change. In the past, many things were ran by forums, discussion boards and personal blogs, people searched for answers on the query-based platforms - the dark times of the Internet.

Shows how politically oriented and aware people are. This all is the result of the social media's active trending and involvement. And it is understandable, due to the decline of TV.

This indicates how active and well oriented people are (sarcasm). 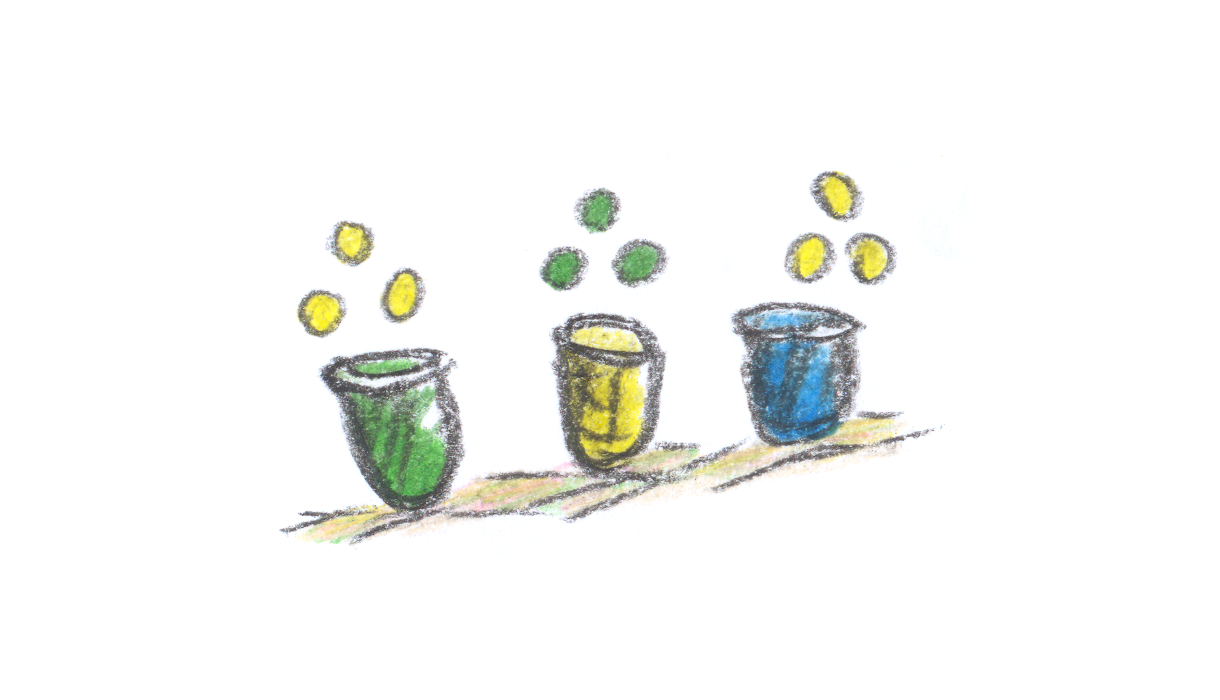 Caused by the expedience of content aggregation, social media apps, voice searches and the AI-based suggestions, people grab info from the side scoop. The main traffic comes from the biggest online venues of:

The search output is dominated by the most visited sources.

It's a vicious cycle

The search engine could suggest you the top-ranked sources, according to its own algorithm, whether you agree with it or not. This rises tons of questions on the fairness of competition, especially among the media outlets, who cover similar issues and topics. Goods, software and local businesses, that are in a similar range, many developers may not agree with it.

What it means for the user?

If you use the same search engine all the time - prepare for the 'biased' search result. Machine learning could acquire your preferences and use it against you. Sometimes, you could notice a tendency towards the bigger media over the independent sources. Goods, that only come from Amazon, Ebay and Walmart; news, that come only from the bigs, etc. It has also had changed with the role of the keywords. Google doesn't care about the keywords, they say, but it still uses them. The machine still consumes your typing for the matching.

Manual search and blog reading went down the hill, since the change of the social interaction. Personal websites don't withstand the competition against the media outlets with more serious financial backups. Is there any relation of the social media growing faster and the personal websites dying out? There is!

People perceive the Internet differently. It's no longer a free surfing, but a data mining and competition. A content war between content creators and content aggregators; traditional media and the digital; celebrities and startups. The authority, most of the time, shifts to the big media and big tech, each of them has around 300 mln users and billions of data entries, stored on their servers. Internet is business. Be ready.

For the user, the offer to remain on such a giant social media platform is tempting - because its free and there is the almighty 'hype'! Some of the serious social media alternatives are most likely owned by the latter, or are going to be in the future. But there are noteworthy platforms, people just tend to skip for no reason. The social media would remain for long, but the depreciation of it over time is also real. It means, the quality accounts are fleeing it and are being replaced with bots and AI writers.

Search engine algorithms had also played a big role on how the new websites are getting discovered in the search index. Google refreshes their indices in real time (since 2016, the Penguin Core), which means that - the bulk of the big outlets would prevail your personal query in the output. Simply speaking - you're not rapid enough to fight in content wars.

For people, who use mainly Google, it means they will yield the same top of the cream, unlike, e.g. Bing, that pushes new websites on the top too - all based on the freshness of the info and impartial relevance. Smart, big techs tend to push the AI learning on the content reckoning and not the ranking of it by the fat. Explained by us as the AI assessment of the aura of your content. This would mean the future of the Internet and not its stale condition.

It seems, that the Microsoft AI sides much more with the human-oriented behaviour, developing the true cognitive search and probability reasoning, as opposed to Google. There is just some difference, that shows it all up. There are other AI algorithms, that are growing rapidly, e.g. from IBM and Amazon, who would assess and serve content much differently. That is why, using alternative search engines is a muster. They comprise around 20% of the global searches, which is enough for any niche to change the discovery.

There are also forgotten/overseen platforms, that serve better results for certain purposes. Think of: AOL, Yahoo, Swisscows and other search engines. People tend to shift to the new, hybrid types of social media, in order to express themselves from other angles:

The good, classic query-based platforms, such as:

Platforms, that allow fast feedback and interaction. However, there are technical questions, that require a full article to read. Questions like: 'how to fix' and 'how to make', still make use of the Internet, in detour to the social media surfing. People, who still work in this world (sarcasm).

Some of the data acquisition alternatives, that simply replace the need to use the 'text-based' social media and the classic search:

In 2021, with the political outcries and censuring of certain public figures, the question of finding any alternatives had been revitalized. The Facebook, Twitter banns of celebrities, Google and Apple stores removal of Parler, and other moves of the big media, made certain people to choose different platforms. Main reasons why people leave the big social media are explained by us here. The factual question of 2021, is how to discover new platforms by sill using the 'old' search engine, that had brought you to it. It's a  vicious cycle.

Word of mouth still works. People do suggest new search engines. Public figures, like James Woods from his twitter account, had offered DuckDuckGo, in order to save your privacy. Other celebrities and simple people email us and to any of you with suggestions. For sure, most of them are trying to promote their train, but you want to change the couch anyway.