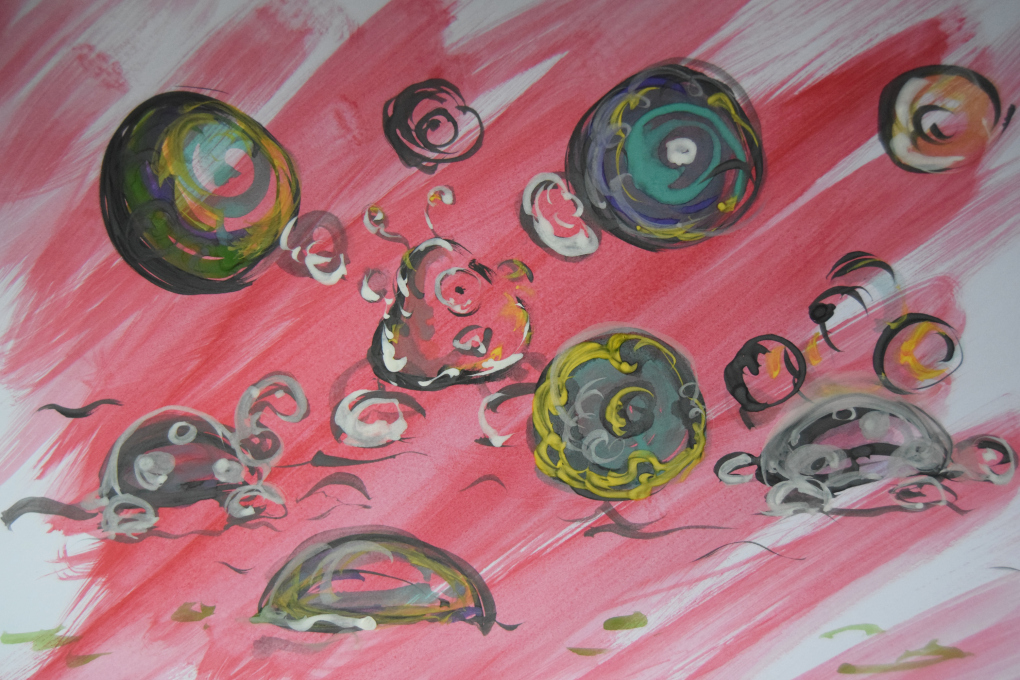 And it's not going to go back from where it launched. We were tend to believe, that social media was a way to go, to self-promote, to share and so on. Now it turns into a battleground between biased/lobbied trends, rather than your personality. It all seems that the social media is out there not for an average user's benefit.

A simple logic of distribution - the more supply the lesser the demand. There are tonnes of stats, how the social media accounts conflate from 2bln users to 6bln, in over 5 years or so. We don't take into account bots, multiple accounts, dead accounts, etc.

But those numbers are all relative. It's like saying, the music sells in 90bln $ annually - but where the revenue stats come from? Probably from the platforms, who monitor them and make the biggest sales (like Apple Music, etc).

The bigger the spread, the lesser of the beneficiaries. There is a lesson for those startups, who never believed their game/music/book company will ever fail. As simple as the following: in New York, the total sales of apples per month is 1mln dollars, but there are 500 000 of apple vendors in that city. It means, mathematically (proportionally), each vendor gets only 2$ per month. And that's not a realistic picture at all. It means, there is no equal spread in distribution, and circa 20% of them make big profits, if not less. 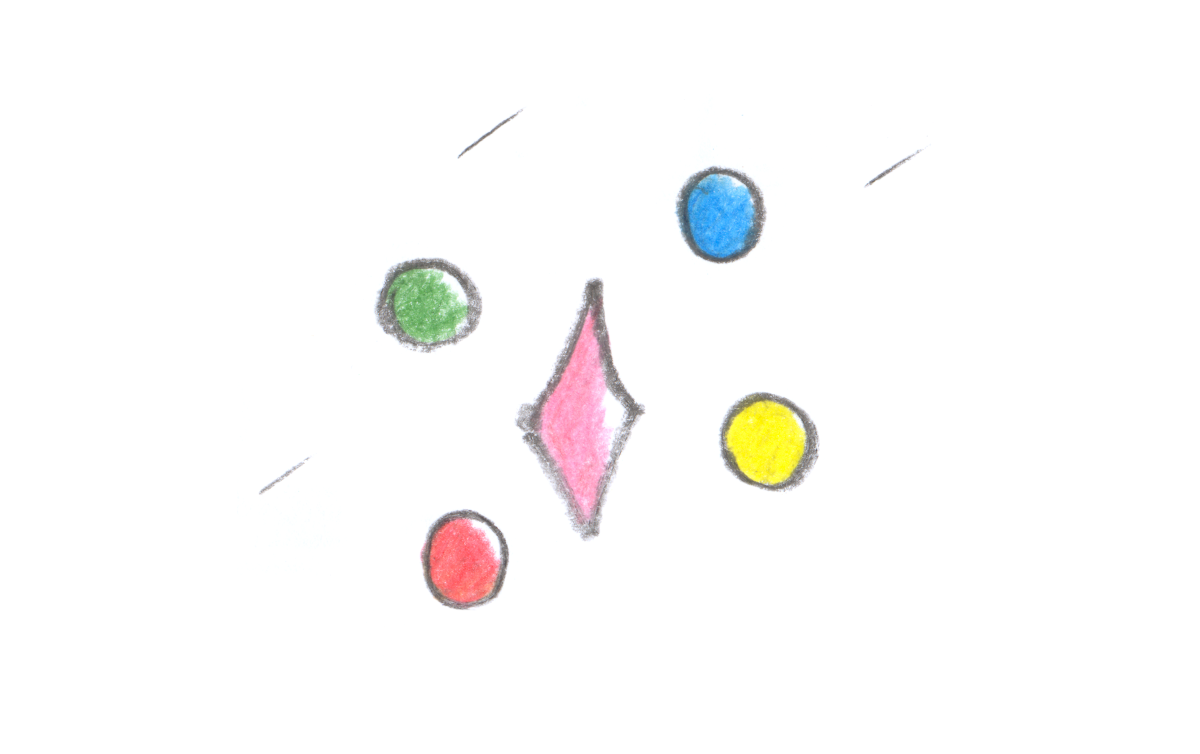 Startups and the changes

As we have explained in the startup changes, the loss of the self-promotion value is apparent. An old formula of the 90's and 00's was to have a centric product location (mainly your website), surrounded with the social media interaction. The social media activity back then, served a definite result for an organic traffic and hence, the interest.

There are things that change and the definitions that mean different things for the SEO and the marketing professionals. At the end of the day, you'd have to sell your product. The social media changes are apparent for today:

It's not a selling platform

If you build your marketing solution merely on the social media platforms, in lieu to your website, you would run eventually into troubles. Social media adds aren't the cheapest: if you'd combine 2-3 social media add campaigns together, you'll find out that they will cost you putting on a live rock event, or so.

It's not to be overused

And we don't consider the bots, AI writers, etc. Technology went so far, that as we speak, tonnes of forage content is being created - 90% of it won't be even read, but the billows of it will drown your efforts. We are living in the age of content-fossils. 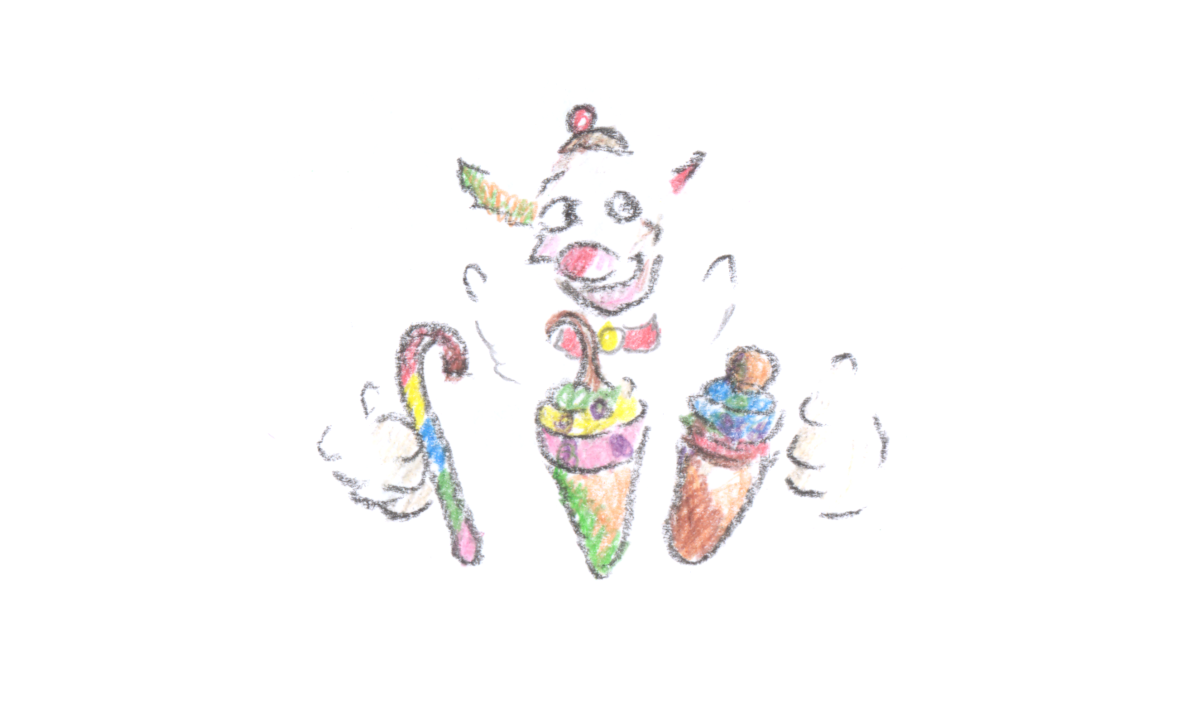 It's not to be ignored

However, not having a social media profile at all is also a downside, much smaller that an advantage of it, but never the less. Make yourself searchable there too.

It's not to be relied on

It does not guarantee you a cult following. The more the platform gets competitive, the more you'd have to prove. By doing so, you'd be solicited to use the social media even more often. This works well only for the social media itself, because you'd have less time on your own development.

It's not long term

Build your traffic around it carefully, one day it all may be lost in piles of other piles. It could be flushed down the toilet, banned, your account removed, hacked, etc.

It's there for fun

Today, the social media is more for the entertainment. If your marketing plan means being only active on social media - then you have no experience in it and probably, are a rookie online startup. 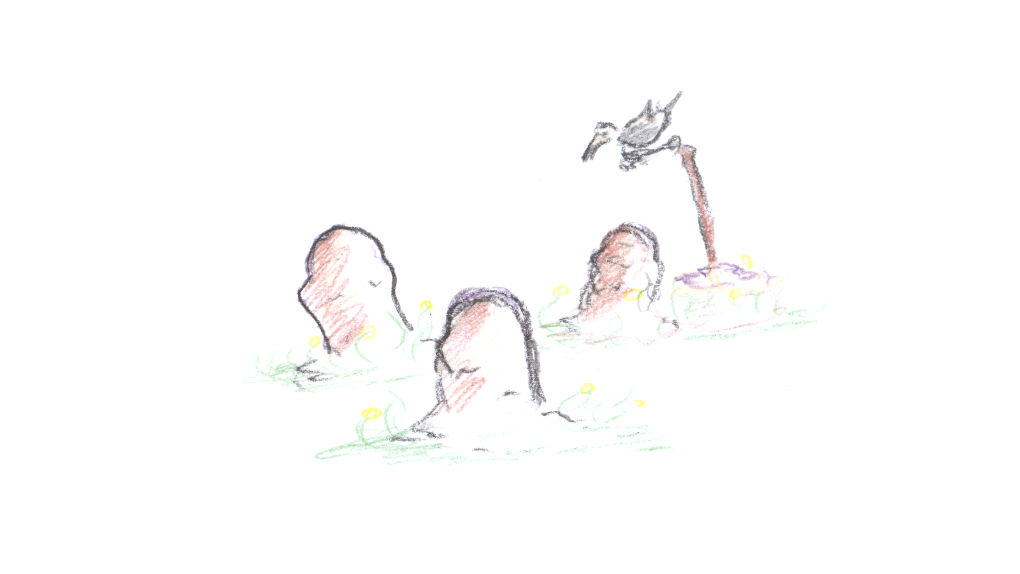 It isn't. But the way people interact with each other - is. An overspread of the paid content, wannabe startups, pushing out their schemes with fake accounts, etc turn many people away. Those, who remain on social media, interact only with those whom them knew for long.

We see that manipulating, impressing and harnessing social media accounts became almost impossible in the last 15 years or so. Therefore, the value of the social media is shifting towards a platform of the trends and agenda.

If your startup is somewhere in these areas: selling news and hoaxes, perhaps then it will benefit you. Other than that, the depreciation of the social media investment is apparent. Compared to the year 2010, it's around 20-30%, which is a lot.

Consider a devaluation of your social media profile on annual basis and you will find that the younger, smarter and richer people are going to destroy you. Why? 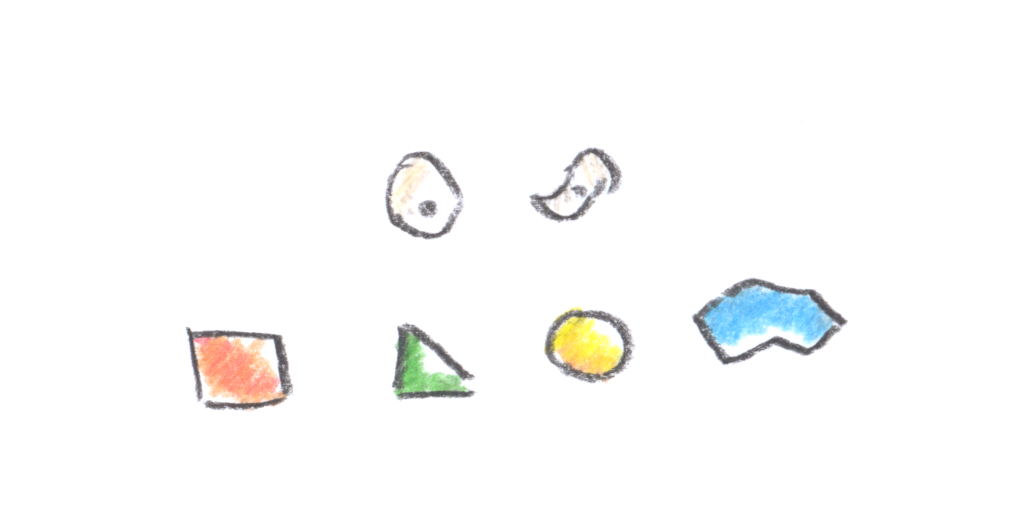 Because it's not your platform and you control nothing there

In conclusions. We see that trends on the big social media have biased and temporary manner, and serve no informative purpose whatsoever. Showcasing your product in that jungle is a tough competition - money- and time-wise. Therefore, switching to newer platforms, perhaps returning to some 'traditional' methods of promotion, would refresh your destination.

Building on site content was never obsolete. As well as, presenting your work on live events, traditional marketing, etc. The new approach in content assessment by the major search engines is also changing, relegating all the work to the aura of your content. So, expect a loss of organic interaction in the nearest future, if you use only the social media.

Pull yourself together and break it through.