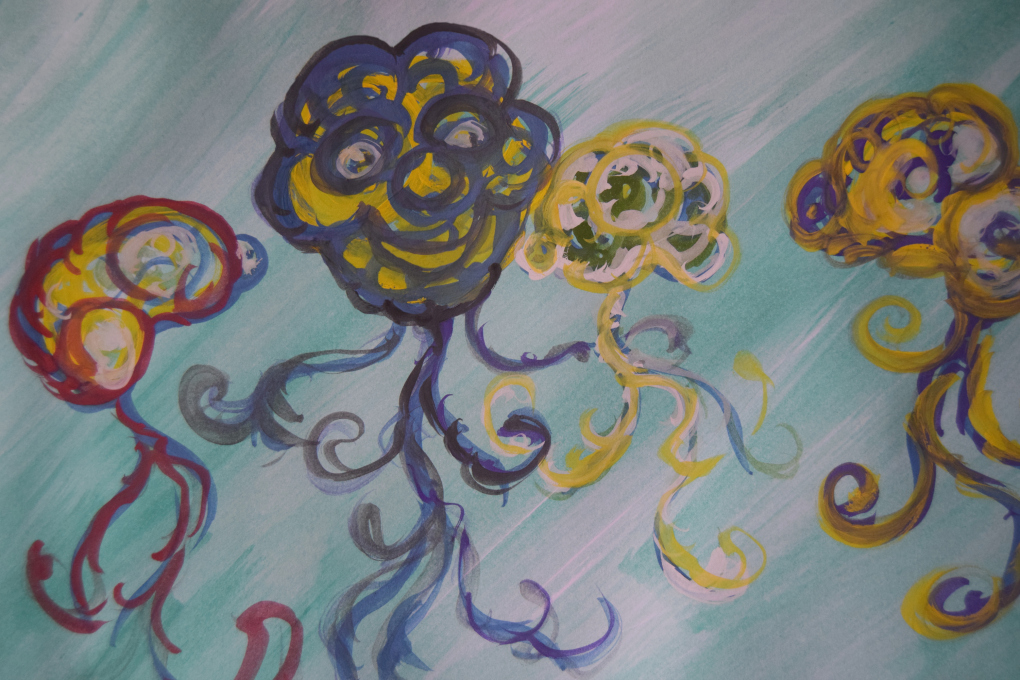 This question peaked its actual resonance in 2020 fairly. With strict censuring policies from the 'biggies' like Facebook - Twitter, people incited to move to something else. At the end of the day, the user wants good entertainment, real communication and a discovery platform for self-education.

More and more users shift towards the 'light versions' of the current social media, with more of free speech in it. A bad social media image - infested with fake accounts, over-saturated presence of public figures, shuns many others too. It all looks like, there is no place left for simple people to speak out their minds.

Even just being a reader these days, on those giant media platforms becomes cumbersome, due to the advanced bot spread. 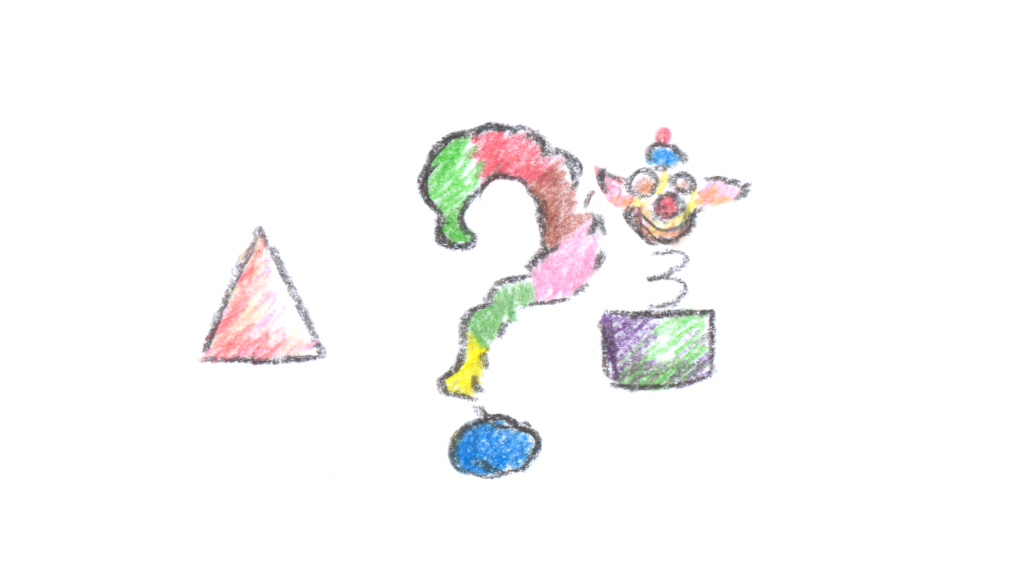 Do I need to leave the social media?

What if you still want to get noticed, or share your work with others? There are plenty of social media alternatives.

The ones we have tried and are all: safe for business, communication and content sharing.

Once well-known, under-the-radar or simply the 'forgotten' ones:

It's all matter of taste. 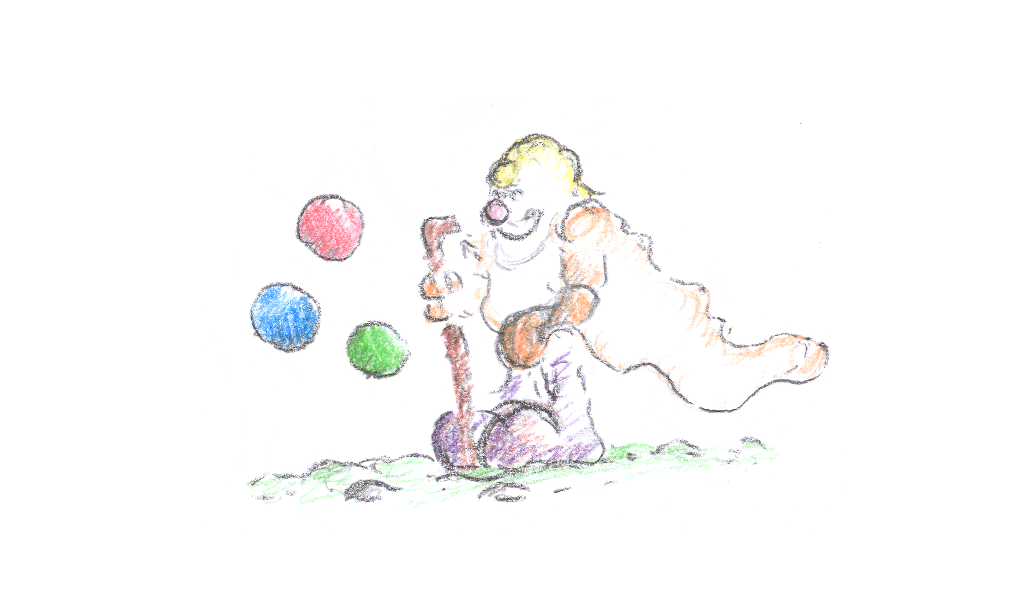 What a good social media platform should offer?

What tools social media should offer you? 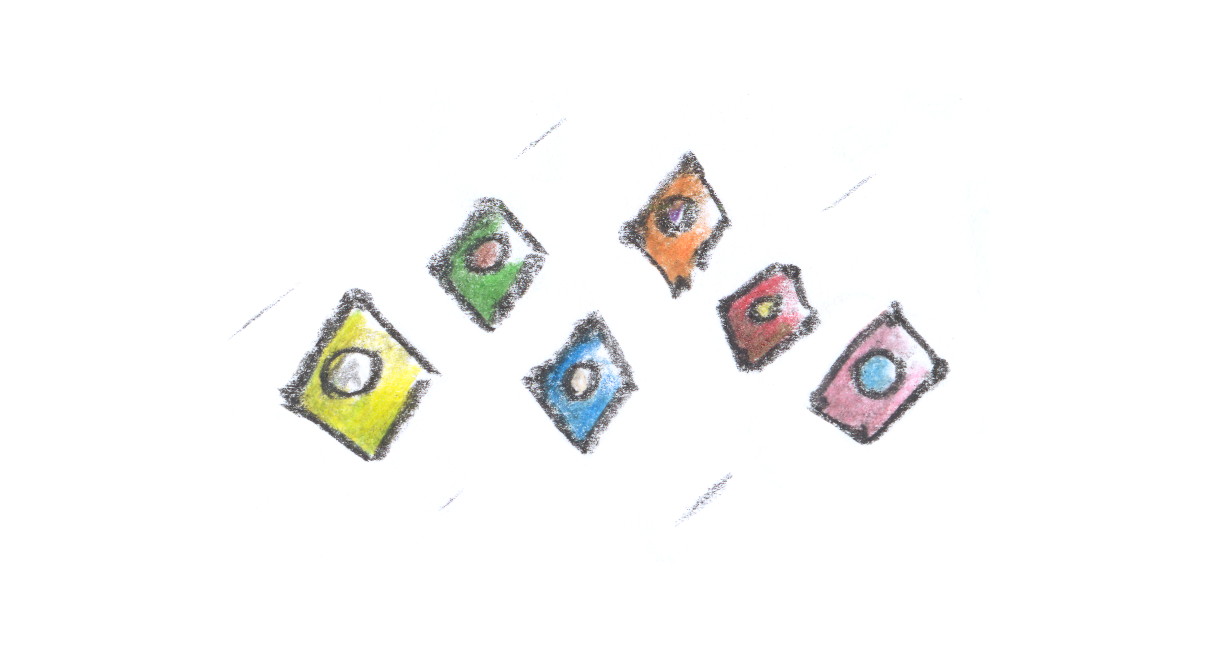 Even celebrities open their eyes

A list of famous people, who left (or never used) Facebook or Twitter may not be so big, but the names of those who did so - is. It is telling to us, to simple mortals, that - the social media is not important for our success, it's rather a complimentary tool.

As a platform of a free speech conversation and quality content promotion, some social media fail it, turning the flow of mass hysteria, propaganda, opinion amplification, etc into an agenda. It's easy to manipulate or distribute certain info, when you have a funnel of followers.

Sooner or later, people notice the sham and leave.