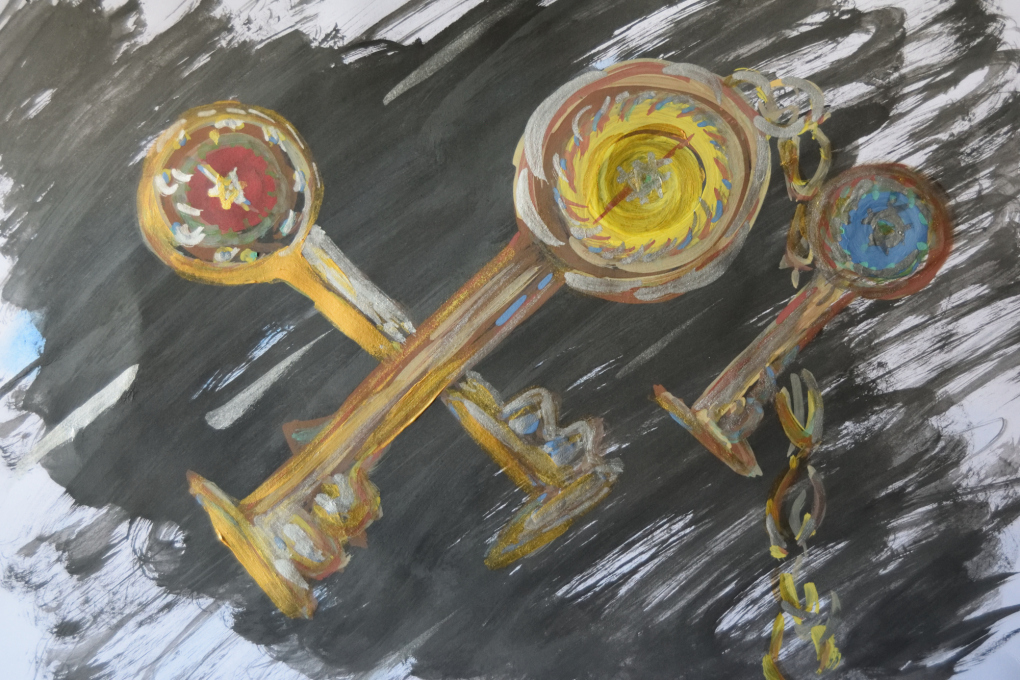 As of May 2021, we have performed a minor revision of the Golden Scallop. The second book of the fantasy series had brought us a new chapter and a new character - all in the Third Edition (2021)! The Golden Scallop was originally published on January 22, 2019, and it had been through major redactions, finally reaching its 390 pages on 6x9" paper format. Today, alongside with the First Light, it had got three paperback trims of paper-books!

In the First Light, we have briefly discovered a strange object that looked like a long, brass key with an orb affixed on it. It was all examined by Crix, but the story since then had moved further in the Golden Scallop. We have nudged the development of such a relic in the sequel, entering the royal chambers of the Tornak castle: 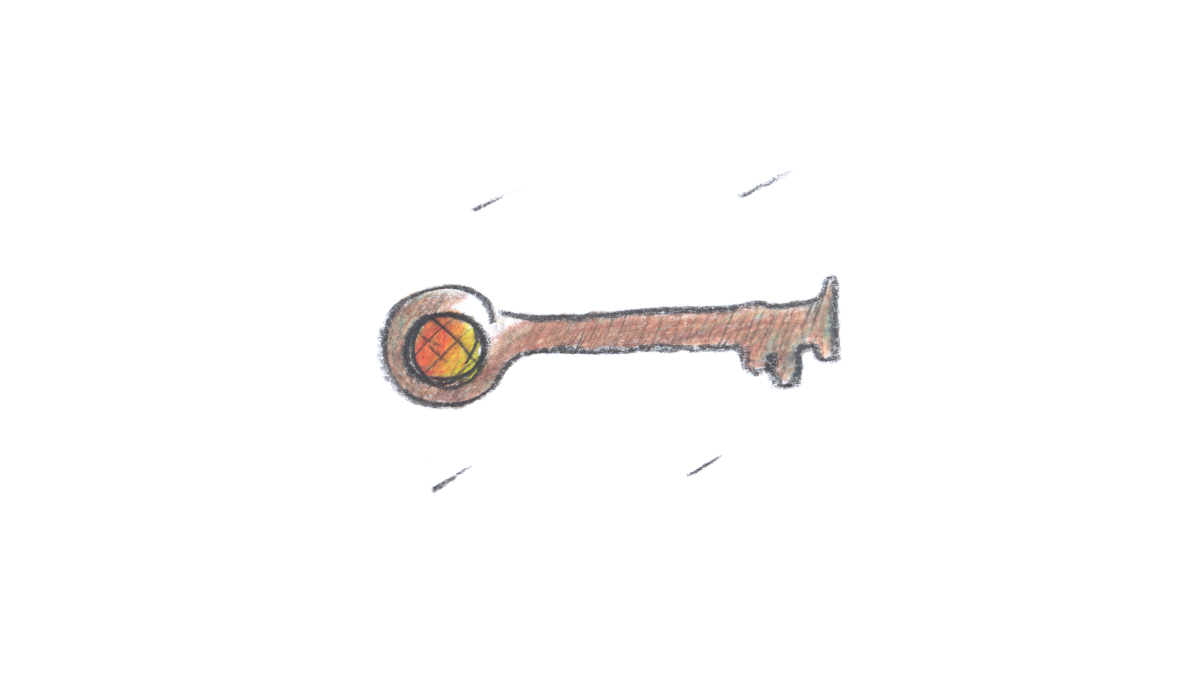 The Golden Scallop braids down all of the traces from the first book, swiftly supplementing the plot. We have also revisited such characters as Creez, Bunt and Lok in the library hall, for not letting the trio of Sleeves to pass by in the second installment!

Globiuz is character-driven - how could we miss such an opportunity? In the castle of Damas, where Madak turns in into an investigation, we are introduced to Kringe - the butler of the royal halls! A fellow in a tailcoat, who had been mastering his keen forensics throughout his long tenure in the castle. Kringe knows many things and he has a specific account over the find.

Both books get revisited and redacted again, in 2021! We have covered new races of Globiuz (Cruxes, Hottons, Black Elves, etc), characters and events, elaborated in the Globiopedia as well. Globiuz illustrated versions and audio-books are just a matter of time.