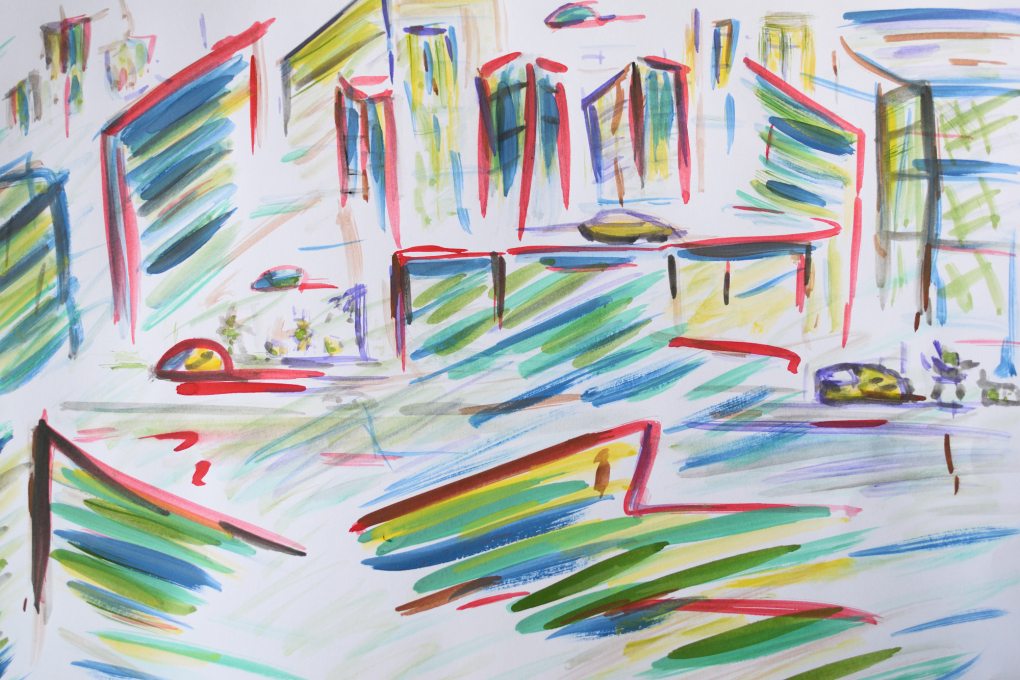 Intergalactic space travel is getting optimized. The Earth of the 41st century had reached its technological and cultural pinnacle, finessing sciences and art, thus making the time travel feasible. Parallel universes are tested and trialed by androids ready to preserve the human DNA and life in other realms. Before anything could take place - there is a peculiar puzzle from the distant past that changes it all!

Saxophones of street performers, neo-hipsters, green cocktails of Octopians in the streets of New Arque handed to humanoids and even androids - all creatures are the part of the Trillenium civilization of Stratius. On the other hand, ostracized cyber-punks of the K-port, hooligans and various knockoffs of self-evolving androids are eager to join their Dellenium counterpart - the civilization of future anarchy. Nevertheless, the inner struggle of Stratius is getting interrupted by the newly emerging problems. 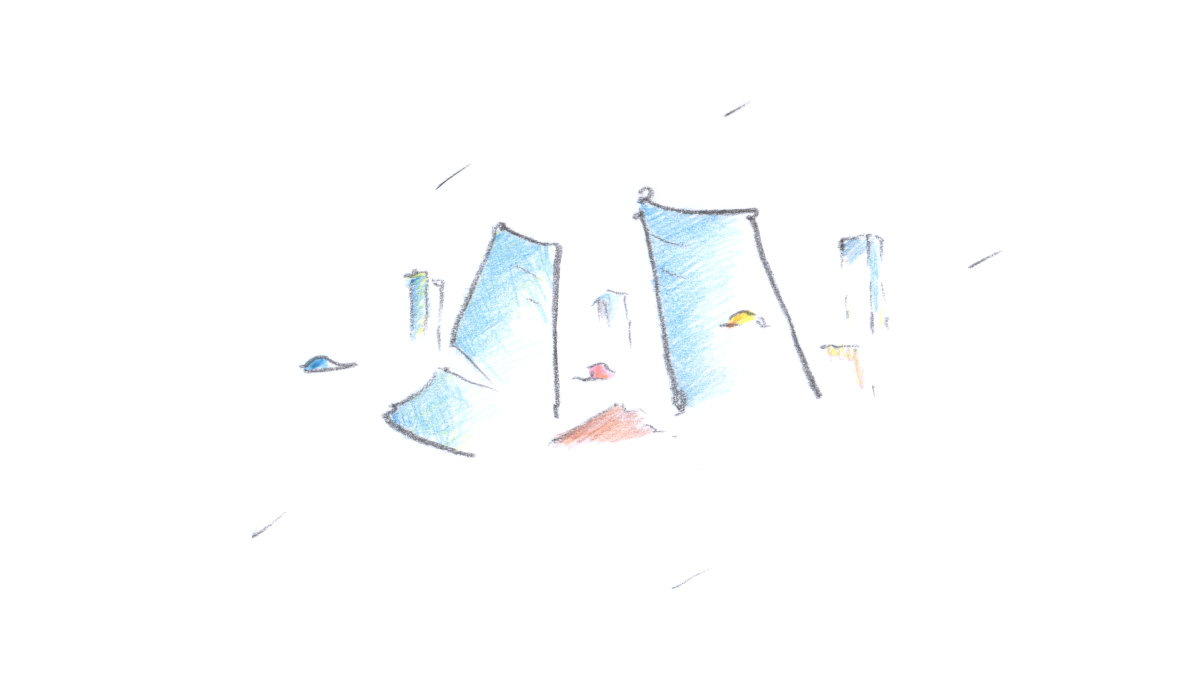 Ancient traces and other questions were always intriguing an old man from the attic. There are distant relics of our past that are still preserved on Stratius, the very primal routes that were discovered by us in the Globiuz series emerge. But was it all a fable, a parallel universe or a linear development of the Earth? The planet is changing and the questions of relativity remain unsolved even on Stratius, or do they?