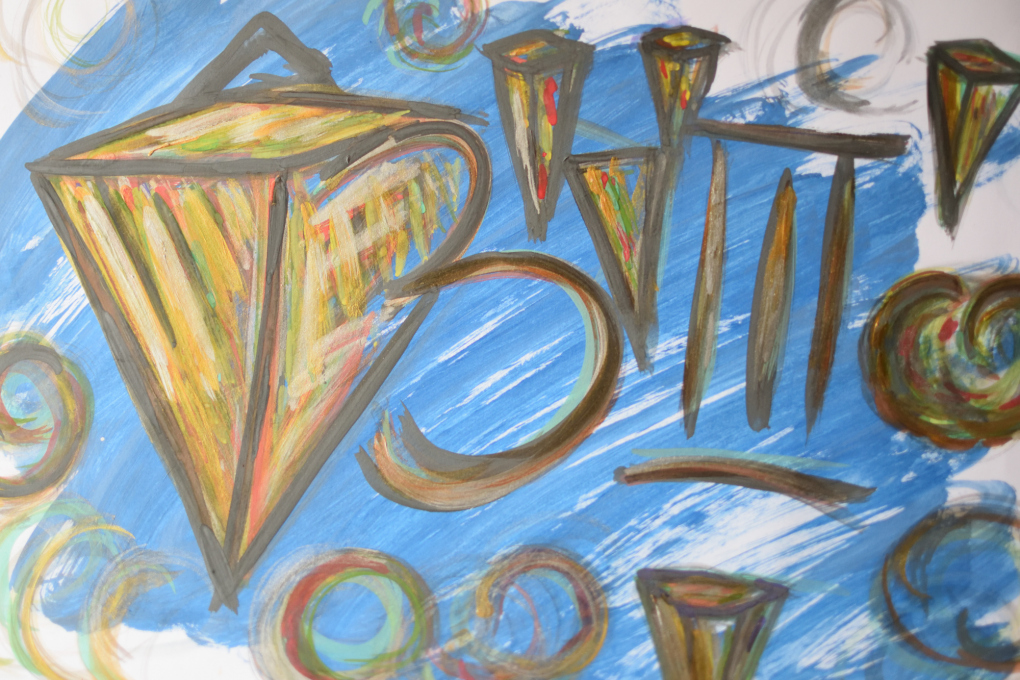 Three years from now, January 22, 2019 - the Golden Scallop is published. The second book of the Globiuz series continues the best traditions of the classic fantasy genre, expanding the quartet of: Crix, Binglow, Legen and Clarnet. The sequel takes off new turns: quests, kingdoms, species and the simple folks of the free Norwin.

The Golden Scallop is an incessant, dialogue-driven journey, that had eventually transformed from the classic narration of the First Light and established the definite tone of the following series.

As of 2021, the Third Edition is introduced with the additional three paperback formats. Extended chapters, characters, races and illustrations have been eventually added into the upcoming Globiopedia. The unknown series of Globiuz, in 3 years of finessing, have finally matured in 2022, becoming more recognized and addressed by wider audiences. 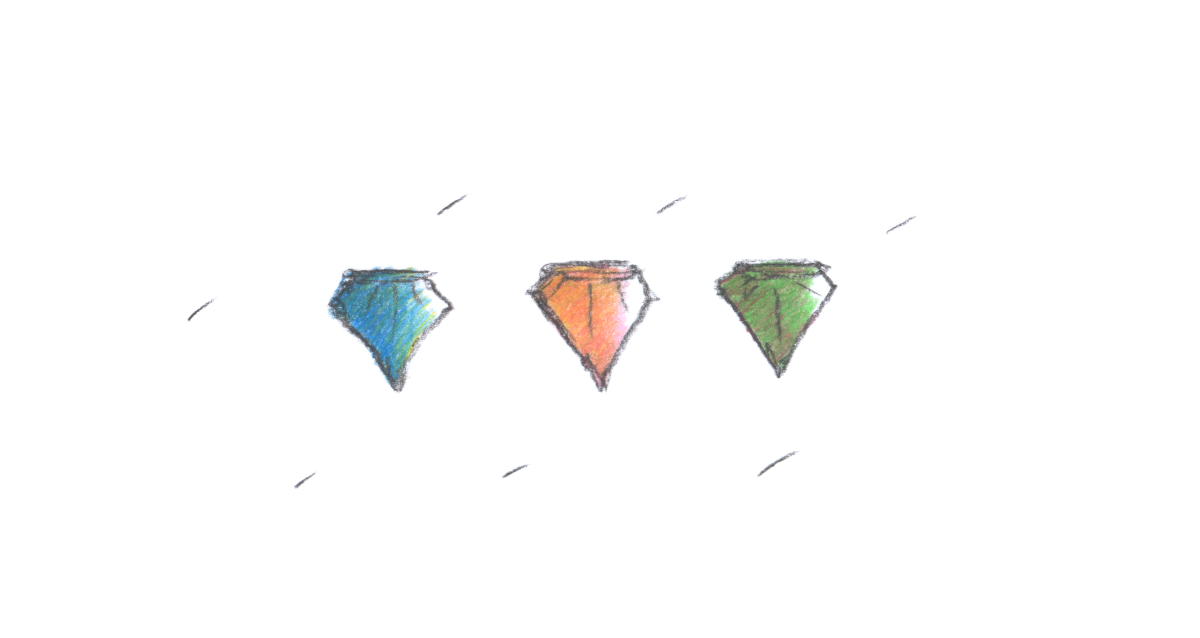