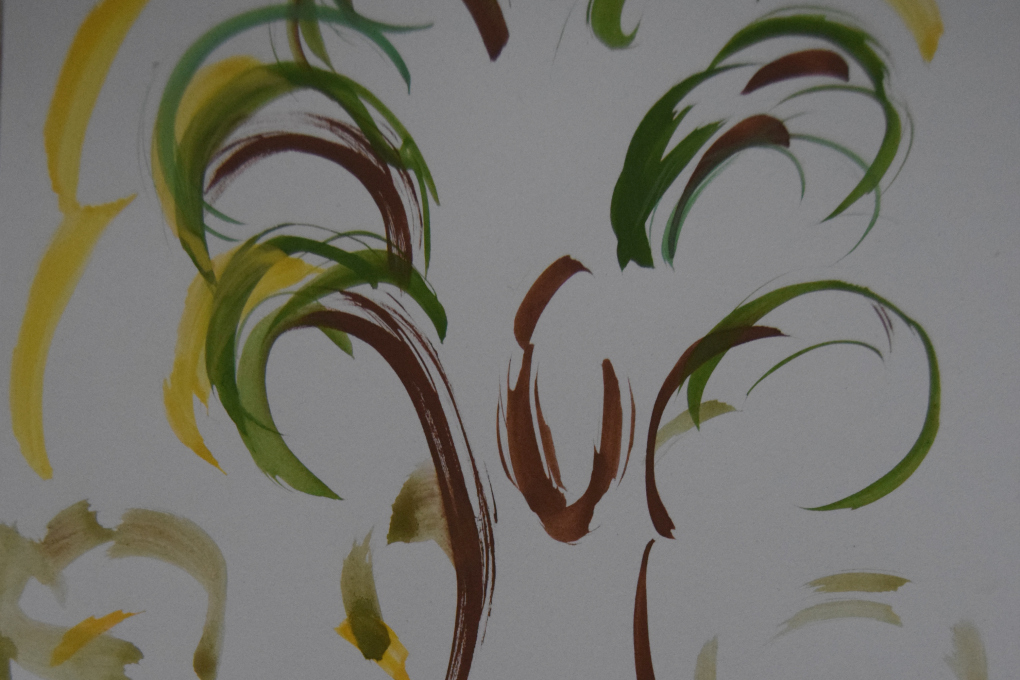 Memorable fantasy characters unite readers and movie fans all over the world. Inspire and even instigate science. Memorable characters created by authors could do the ‘magic’ too.

The story of a boy from Amber Heights, a nook next to the Torry Mountains fringed with fearless Paglots, Black Dwarfs and even Opules, begins with observation.

Crix was a lad of science and law. He traveled a lot around Norwin and met different folks he was keen to learn about. He was a collector of secrets, examining environs of the unexplored forests. A young Cricket, adopted by the Hedgen family was an eager vigilante, when the War of Opules broke lose. 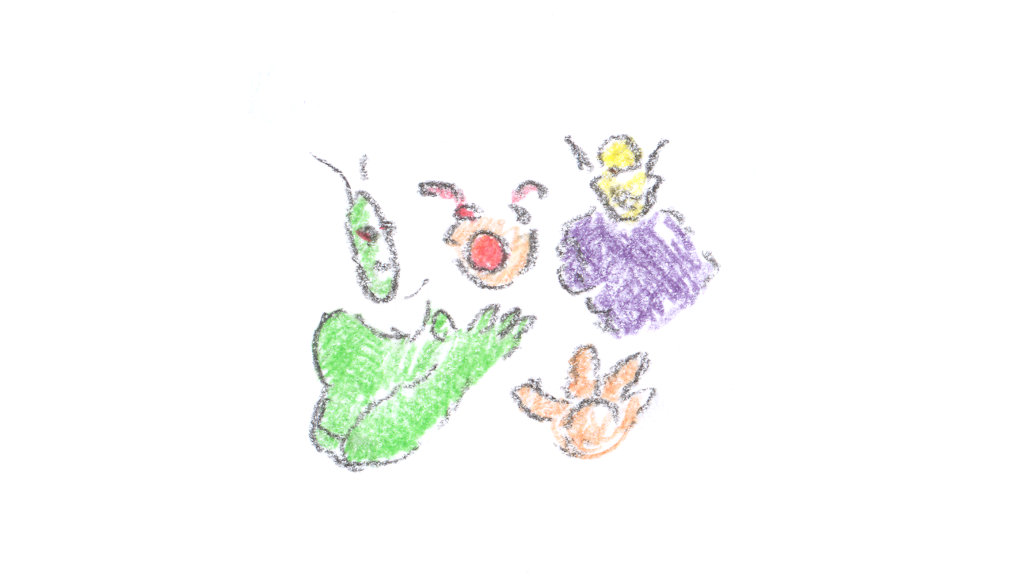 Scything nomads of the Shakalot steppes were approaching his fringes and the life of Norwin was never the same. Torry, Kazool, Amber and even Tornak held a pact to deflect the savages – without any indifference, joined the serious suit of warriors our rebels.

Crix, Binglow and Legen – the folks of journeymen from simple parts of Norwin. They were no royalties nor gentries, but were keen to learn and assist. While Norwin was a huge land side of the Eastern continent, it consisted of many bourges of self-proclaimed kingdoms. Amber Heights was, perhaps, one of the farmer unions with no kings, prostrated on the barrow side next to the Torry. Norwin and Globiuz in whole were changing, during the distribution and concentration of wealth in manor hands of monarchs.

The monarchy was marching, hence the ego to conquer and fortify lands by the few. The folks were mostly defenseless, for they have not concentrated much of their powers in military – their labour was free to apply for and their time was spent on leisure ant arts. 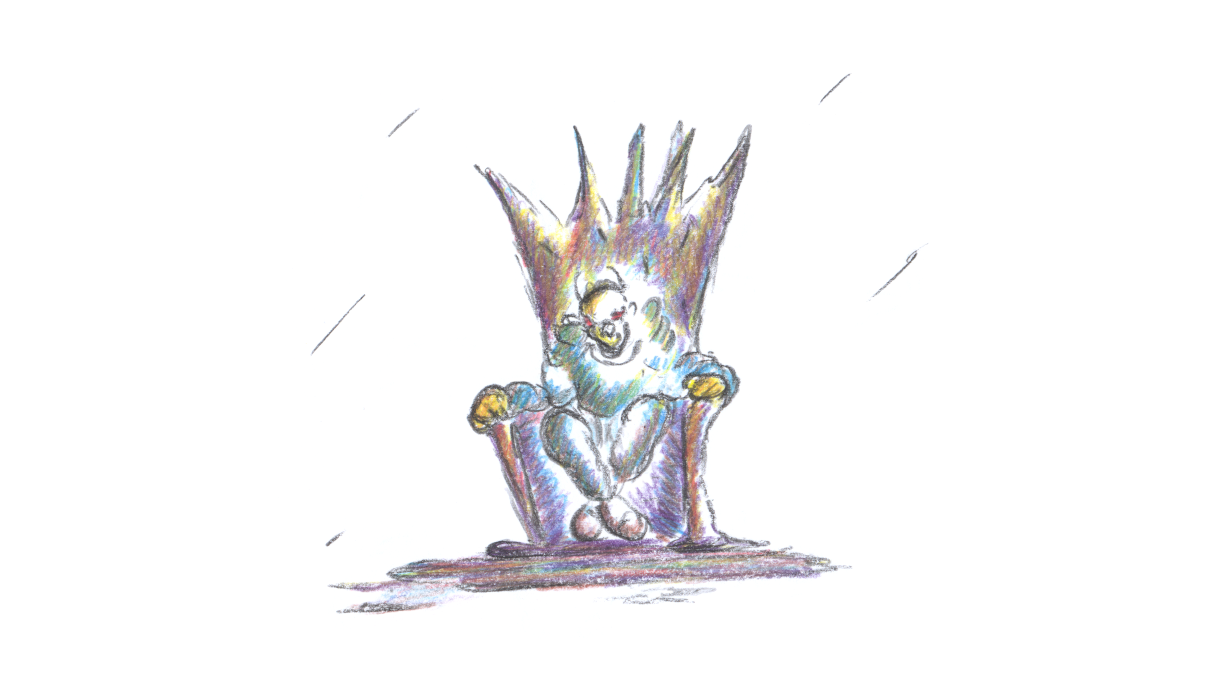 The balance between the proto-republics and absolute monarchy was shattered by the rising power of Tornak. Tornak, as a kingdom of Green Dwarfs, trail-blazed from the ancient regime of tyranny to the cosmopolitan monarchy with the republic elements. The king was getting closer to the people and the establishments were changing – the Globiuz felt the movement.

The question of rising poverty and instability in regions was satisfying the few strong-bearded monarchs and even fueled to the ignorant masses the contra-justification – the proxy enemies. Kindled by hatred to each other, loathed and scorned by its own kind (Opules), they chauvinistically attack those who were of different races.

The stubborn rulers, defending their wealth and magical relics, created more troubles than the plaques, while the free societies and blooming economies of the more successful folks were moving forward, creating tensions between the contrasting entities. The competition is the source of progress and it left nothing to the developing world but to compete with the savages, the latter were ahead of them in something: contemptible fraud and cowardice.

Dehumanizing propaganda and misanthropic training to quench peace and progress of their neighbours was channeled. The scum was trained to hate and even navigate in gray waves of their kinsman for possible dissent. Delating and destroying the suspicious ones and even challenging those who were devoted to the empire of Opules, but somehow managed to be better in skills or even looks. 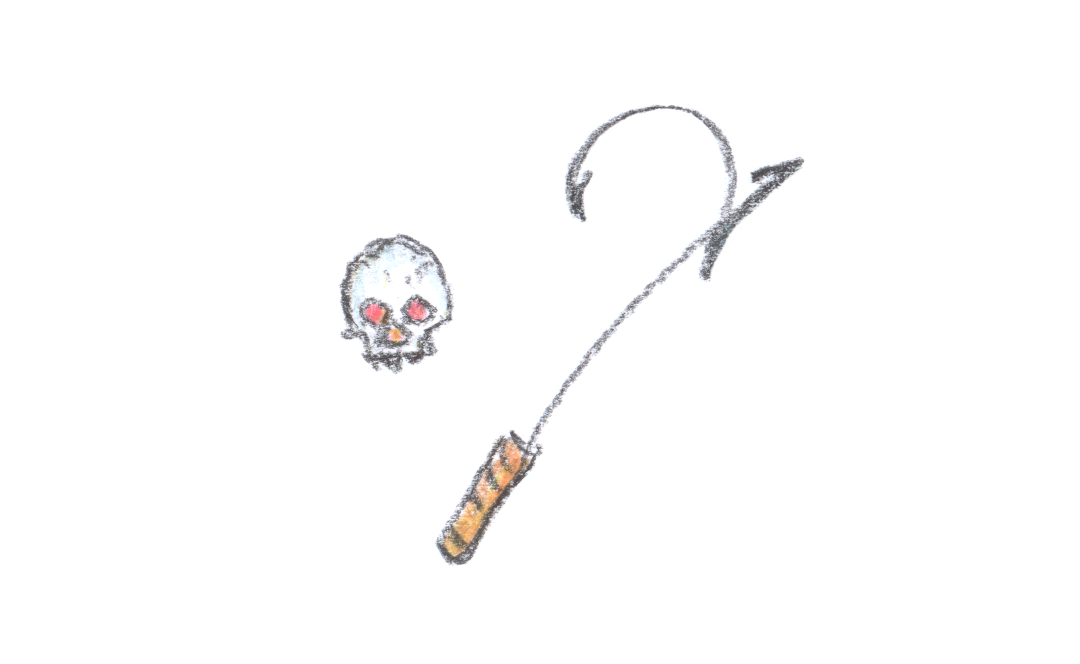 The scum society was silent. They preached wars on others, ‘to share their grief on them’, brutally severing enemies, and at the same time they were scared of their master who was brutalizing them. They were able to conquer castles and forts of rich kingdoms without any shoes on them, rover over frozen steppes, dying in flocks, feeding on carrions and own infants, but were never able to revolt against their master.

The answer was simple – none of them could have replaced him. None of them had any idea of how to live without the strong rule. And they have made their own choice of gradual extermination. This time the sickle of the scum was aimed at their own backs.