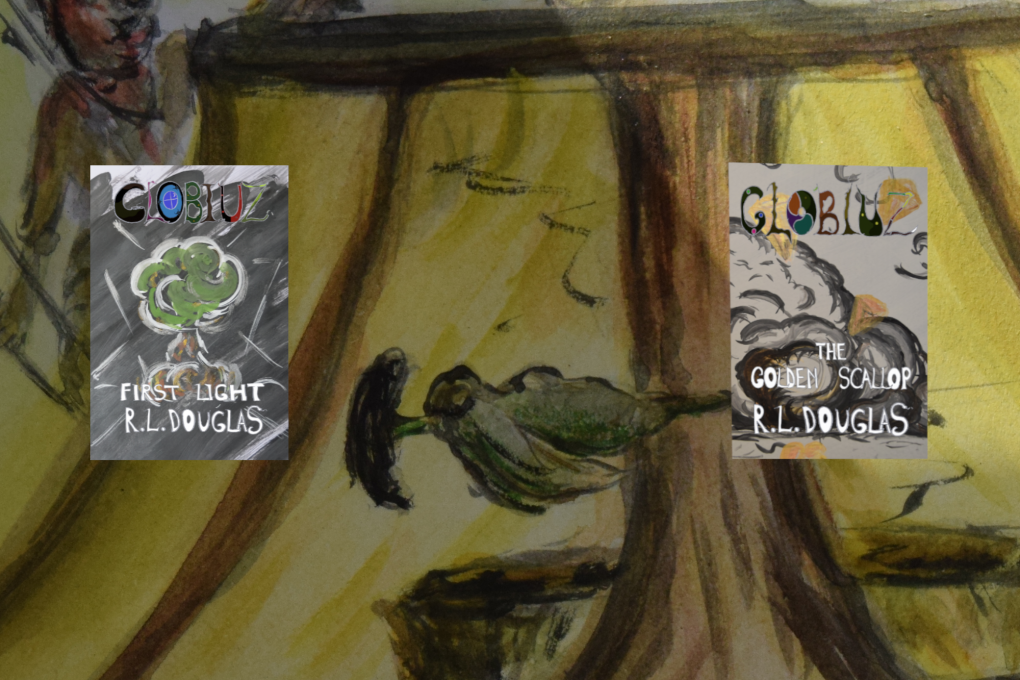 Welcome to the adventures of:

In search of gold and soul 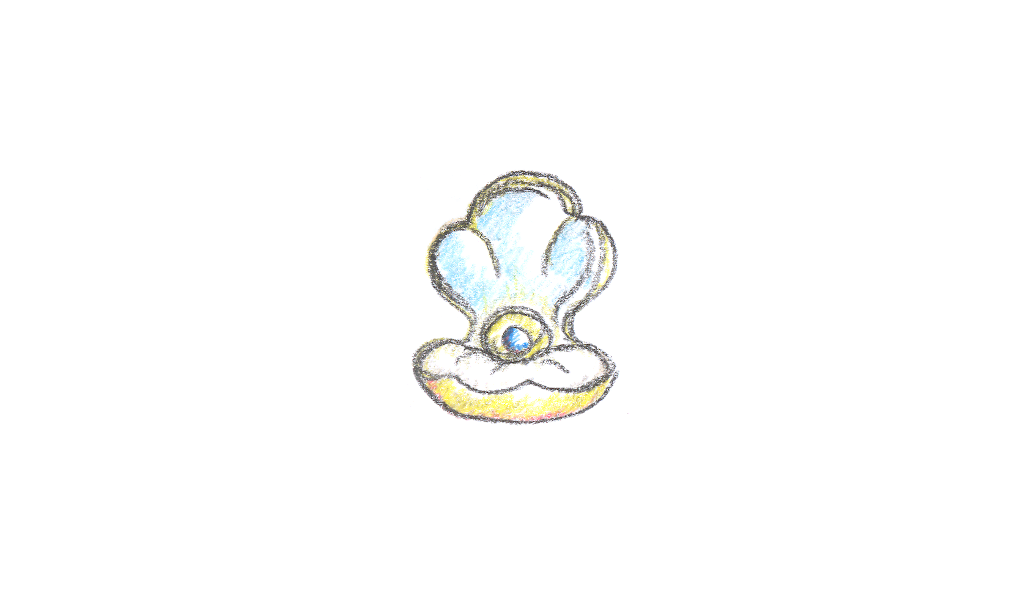 The following novels had started to grow, involving more adventures of friends: Crix, Legen and Binglow on the exploratory fantasy globe named Globiuz. Elemental magic, sorcery and simply, boisterous campaigns in search of gold and soul are open to the readers all over the world.

Globiuz does not stop here, and the following installments of the Sinister of Bones reveal even more on the genuine environment that spiraled from the long-term development.

Get more from the fantasy series! The Globiuz glossary, character illustrations and special editions of the novels in our: books, news and articles sections!