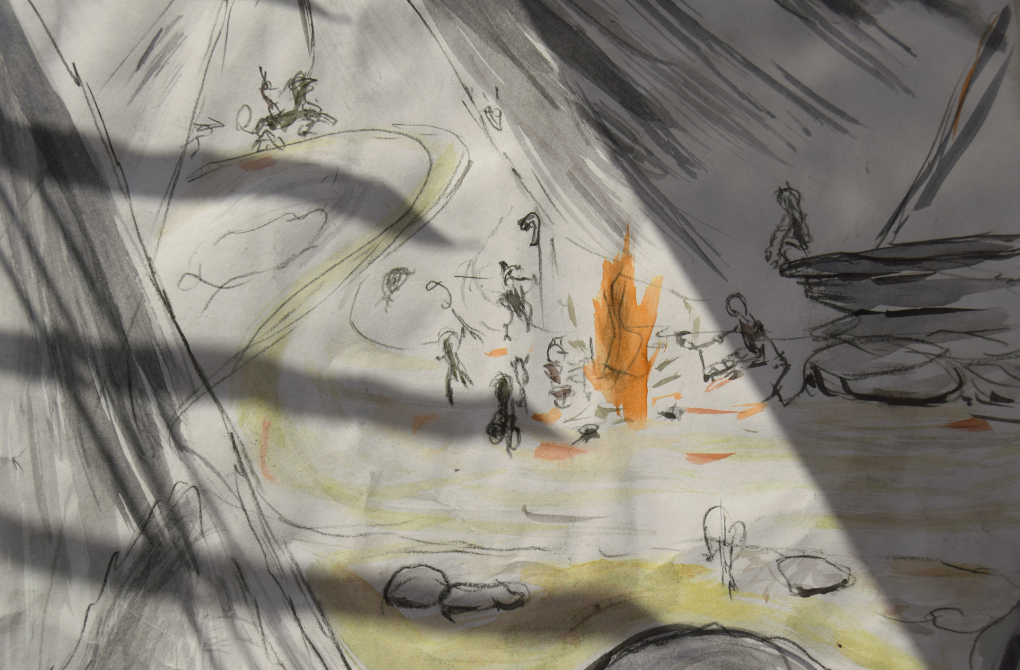 The turning point of any fantasy genre, whether it is magic or a war book, is a successful continuation to the story. Globiuz I: First Light, is a rich fantasy story with something to offer, but as the story unfolded and imagination prospered, the character development of our beloved trio became inevitable.

It seemed almost impossible to move the book from the unknown cloud to the fantasy genre niche, and even to get noticed at first. The magic had happened, at least for short. Today, in the midst of the 2019, Globiuz is getting more and more recognition! Thanks to the vivid characters of the Golden Scallop: Crix, Legen and Binglow, who pioneered in the First Light, and dropped on the canvas of the sequel! 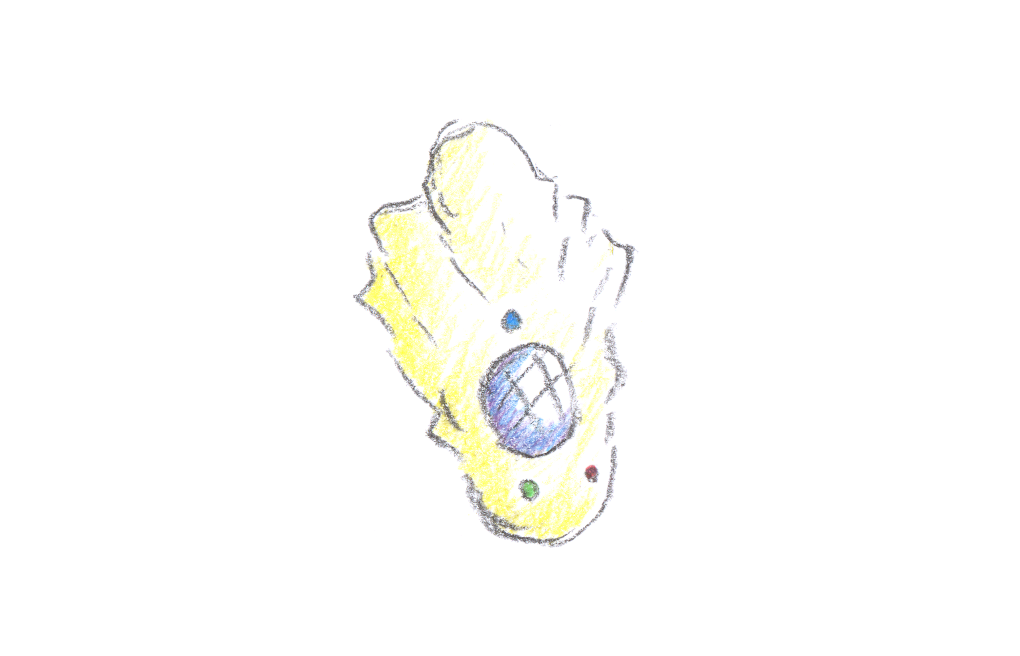 Bright and believable story was always a part of magic. There is a huge difference between an author trying to sell his book and an author trying to tell the story. No financial plausibility makes to pitch it out, it's not like it's a commodity widely sought after, but after pondering over the market of 'inspiration' and having our own time managed well, we decided - why not?

Giving it a go

In the Golden Scallop, our beloved friends from Amber Heights, whom we meet straight ahead - Crix and Legen, try to mend their casual troubles of the after-war.

The War of Opules was behind, and restoration came to Norwin, leaving our young men with decisions to build their own future, in the nooks not far away from the Torry... and as it always goes - old promises and vows made in the castle of Nabadeen, would have asked for their toll one day. 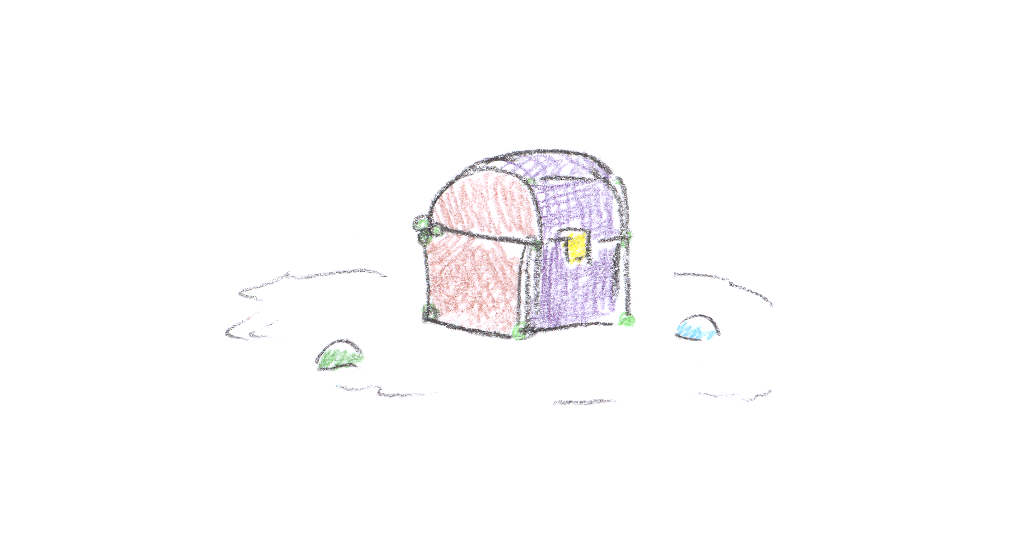 Legen, the young elf from the north of Droop, was about to pay out his old debts to the shah, stood at the pinnacle of the Amber Heights with his old friend Crix, trying to end it all over...

Many would doubt any new fantasy genre debut these days. After the most successful launches of LOR, HP, GOT, and other titles, most of the authors tried to re-initiate the magic of their works. Globiuz, however, without bragging any further, spooled out naturally during the past decade - it was roughly drafted in the span of 2010-2018, and the series were finally published on October 31, 2018.

If there is any trace of inspiration we are ought to pay an ode to, then it's the early Harry Potter (the Philosopher's Stone), because that was the only HP book we've tried to read in 2004, but halted on the chapter about the 'mirrors', due to 'life constraints'. There was something we didn't like about it, (like about any other works we didn't write), we wanted to make our own story.