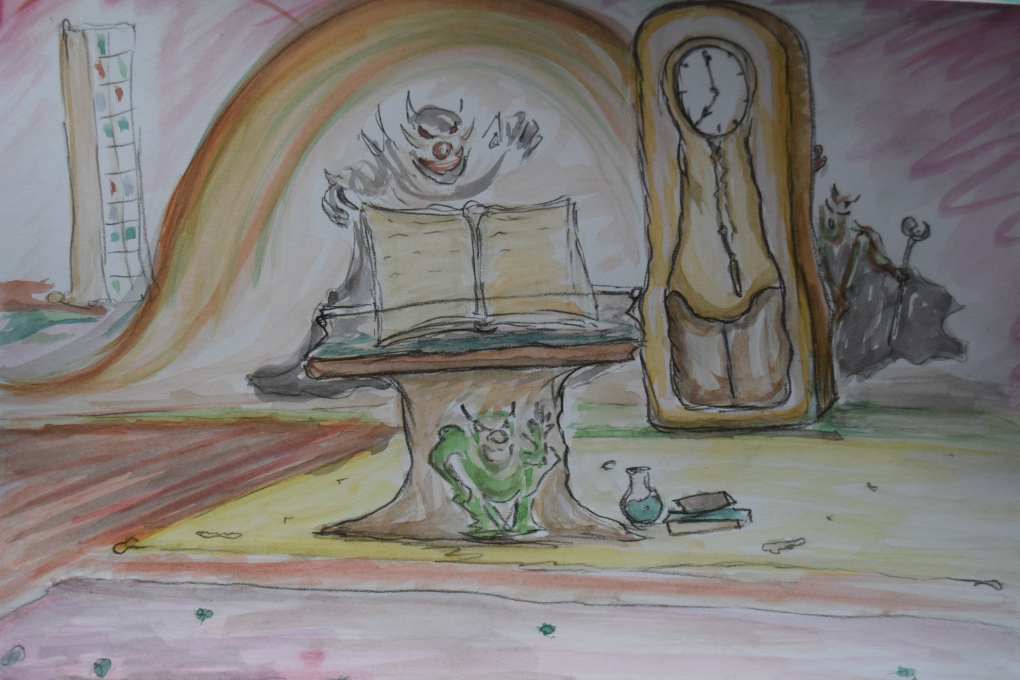 Globiopedia, or the Globiuz reference book, is an encyclopedia of all races, species and animals that inhabit the fantasy planet named Globiuz. Relics, currency, plantae, sapiens, myths and legends - are all collected in a small brochure that will be introduced soon. With the expansion of the book series, the Globiuz glossary is expanding alongside.

Why it is made as a separate book/brochure?

The answer is - to make it easy to navigate in the fantasy world. Globiuz has a vast range of maps and races inhabiting its continents. It has various cultural and physical differences of the dwellers, kingdoms and terrains. Therefore, in order to elaborate and acquaint the reader with the complicated world of it, we have adapted a separate format, as we have promised 2 years ago.

Globiopedia includes all of the glossary materials from the combined books, with additional comments and illustrations that differ from the actual published works. Globiopedia actually makes an original work, almost a separate book of the series. Nevertheless, we would like it to be free for anyone to use, from our website.

The way the Globiuz expands on details is also original. We have meticulously tried to elaborate many things of the fictional characters, without prior confusion: 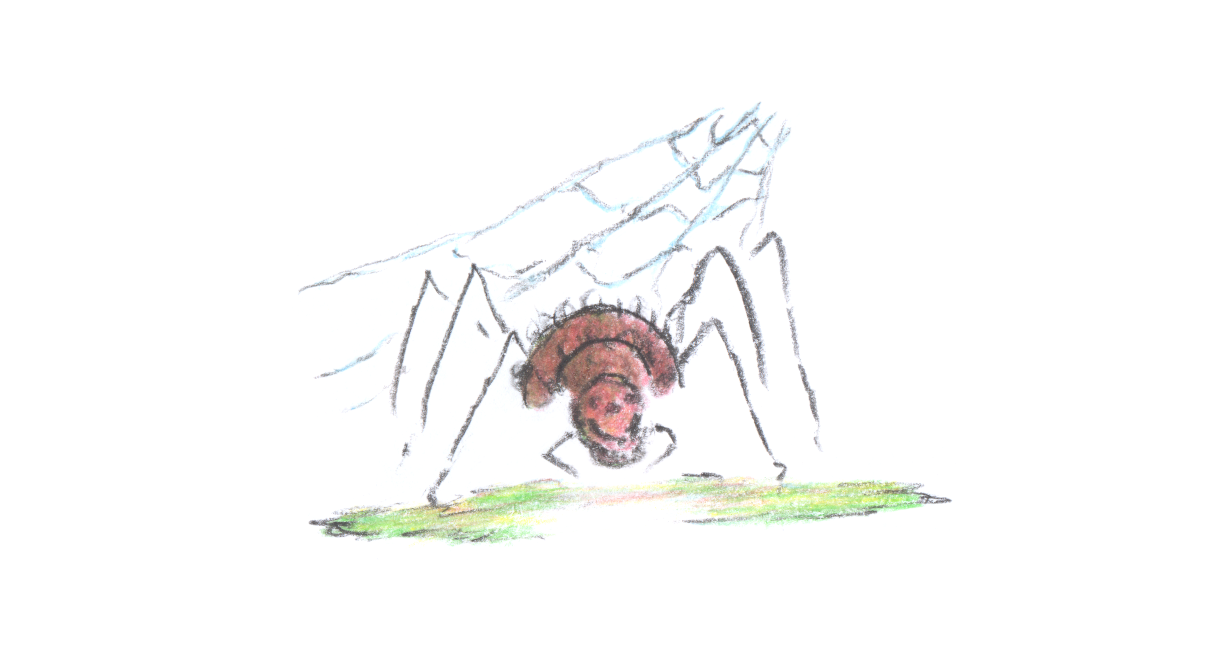 Crazy creatures, where they come from and what they are? For the past centuries of the popular fantasy genre turnaround, we have been accustomed to the worlds of orks and trolls, wizards and witches, etc. But what particular species they have formed or represented? What scientific or evolutionary background did they have? We can't just divide our fantasy world on 'good white' people versus the 'ugly and dark' orks, in order not to become to cliched, perhaps even racist (sarcasm?). Therefore, a perfectionist approach is needed in order to juxtapose the serious work of the fantasy genre with the real science - biology, theory of evolution, anatomy, etc.

If the fantasy doesn't meet the common logical sense, does not answer many scientific questions, such as:

and many other logical conditions, then it's a fail. We need to know, whether a certain race or species meet the real life requirements of the past developments in evolution and the current biological state of it. Remember, Globiuz is a real world before the human history has ever started to trace itself. 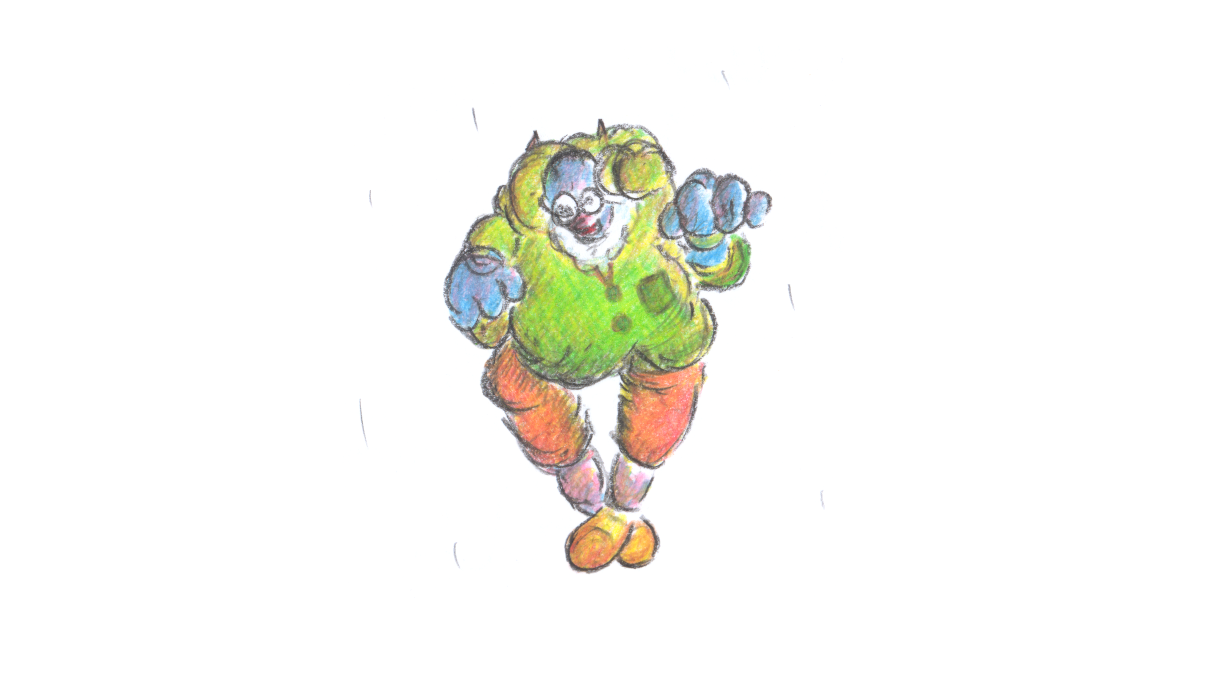 Historical moments of the reference book

If we have certain dates, an evolution map of our world, heralds, relics (also present in the Globiopedia), then we have to address a certain cultural aspect of it. Requiring an author to answer many following questions that arise from a circumspect mind:

And the other question that brings us to the development of the fantasy mythology of Globiuz - its past. The nooks, that were once expelling various expeditors to different parts of the world, to find the power relics. The weapons, that would put an end to the cumbersome existence of the dying breeds, greedy kingdoms and bloodshed, caused by the mercenaries - to all causes, to which even the primitive science was not being able attain, at that turn of the Globiuz evolution.

We discover the legends and the songs of harmony: the past that was leading us to an eternal youth, the dances of the voodoo dancers, the songs of Hedges, the legends of the Frool Forest and the ballads of the bottomless pits of Amber Heights, sung by drunk Trunkets; flutes of Legumer, summoning for power of the armlet, whispers of the Brown and Green Gnomes on the secret treasures of the Spider Waterfall.... All those legends are long gone, but they preserve the warmth and the last light for humanity of Globiuz, leading them forward, to understand the world from both sides - harmony and progress.

Globiopedia comes in a magazine format, which is different from the pocketbooks and the casual 6x9 paperbacks of the series. It is made for the convenient storage and preservation. A printer-friendly collectable item, that one day will become a fantasy relic. Globiopedia is open for readers all over the world in a PDF format. The crazy creatures must be discovered!