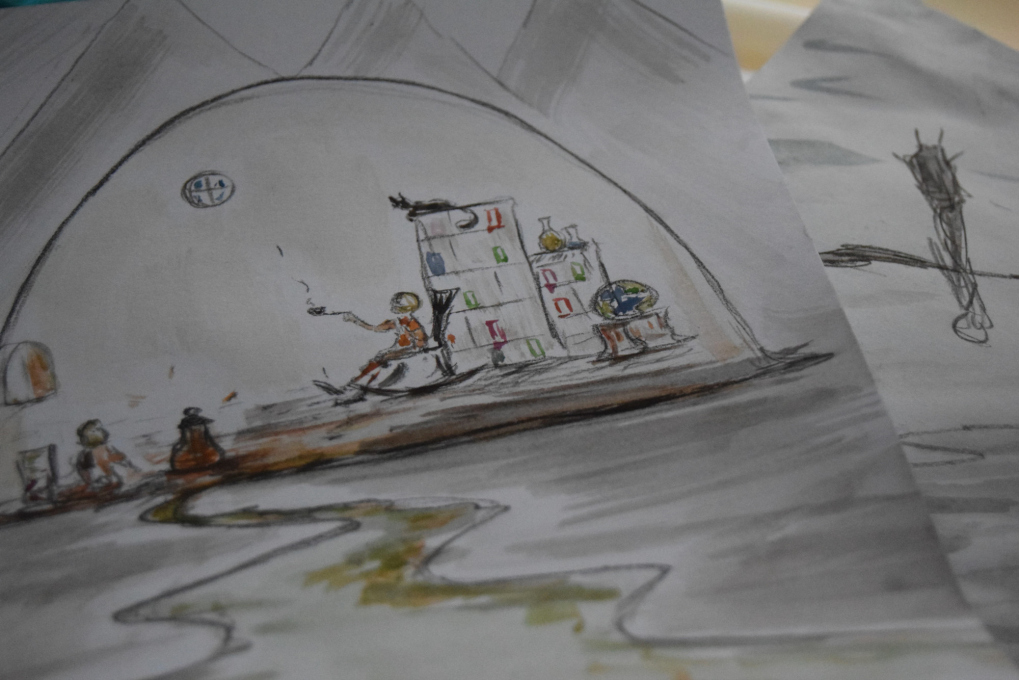 An old man, named Bakarak, from from his remote attic, tells his grandchild Ave a story about the world named Globiuz - the fantasy universe that was supposed to be known as the Earth million years ago...

Open your eyes and the see the light that's coming through you... Arim, Globiuz I: First Light