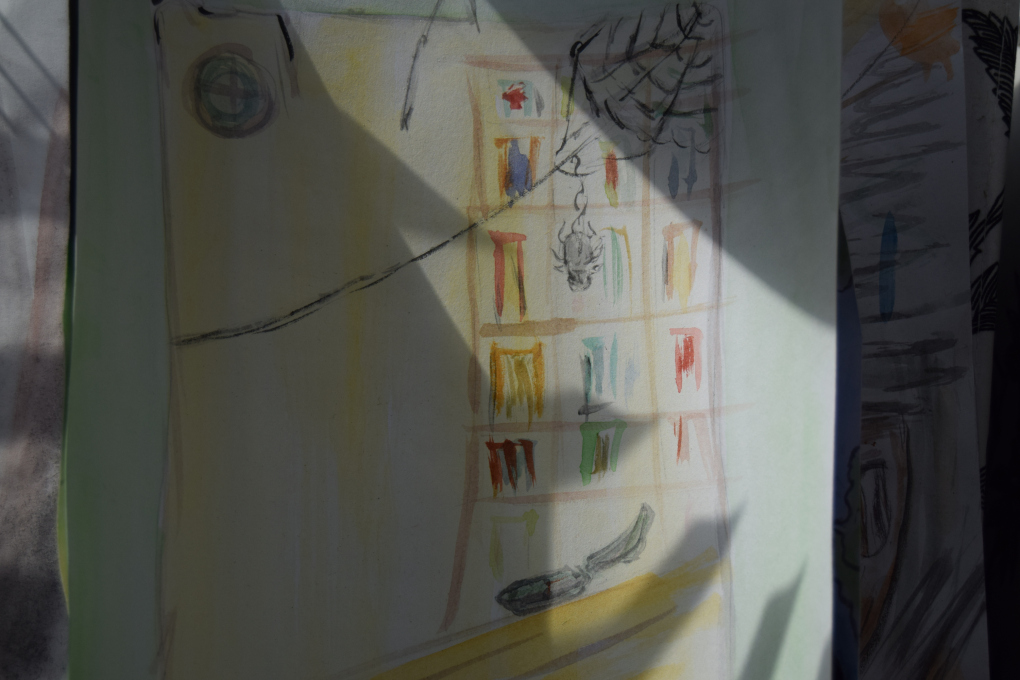 In writings, everyone strives for a better story, but more important, is to have the better characters. The main factor, that drives our novels up to the cinema niche - is the set of memorable characters.

Crix, Legen and Binglow are the fantasy characters of the Globiuz nooks, to be more precise, the folks that mainly come from Norwin. Some of them are of the Elf type, others of the Paglot heredity and even the Cricken, the dwellers of the Amber Heights. Globiuz knows many races.

Not far from the fringes of Norwin, the territory of independent and stout mountains, located, what people called it - the Torry Mountains. The region of the Paglot and the Black Dwarf rebels, who were never willing to succumb to the eliciting powers of Norwin and Blasard.

Many years the Torry had preserved its independence against the various saboteurs, militants and kingdoms, sheltering the pig-trolls and the dwarfs for their own good. 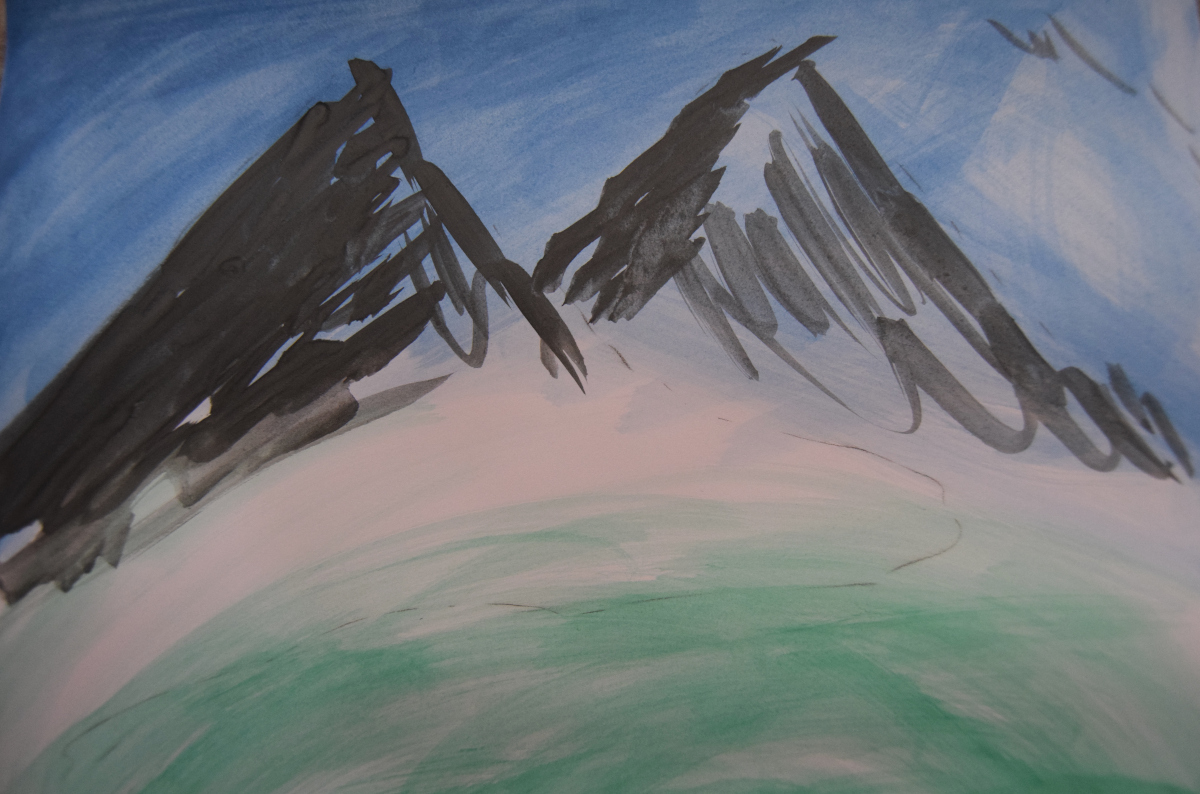 He is a smart fellow, but humble when time comes to conquer the fear to defend himself. This young species of the Cricken heredity is a good ambassador, keen collector and an examiner of various clues. He knows the way out of a dead-end, scrupulously sifting through every pebble on his way. He may see the true meaning of words other people hide beneath their masks. 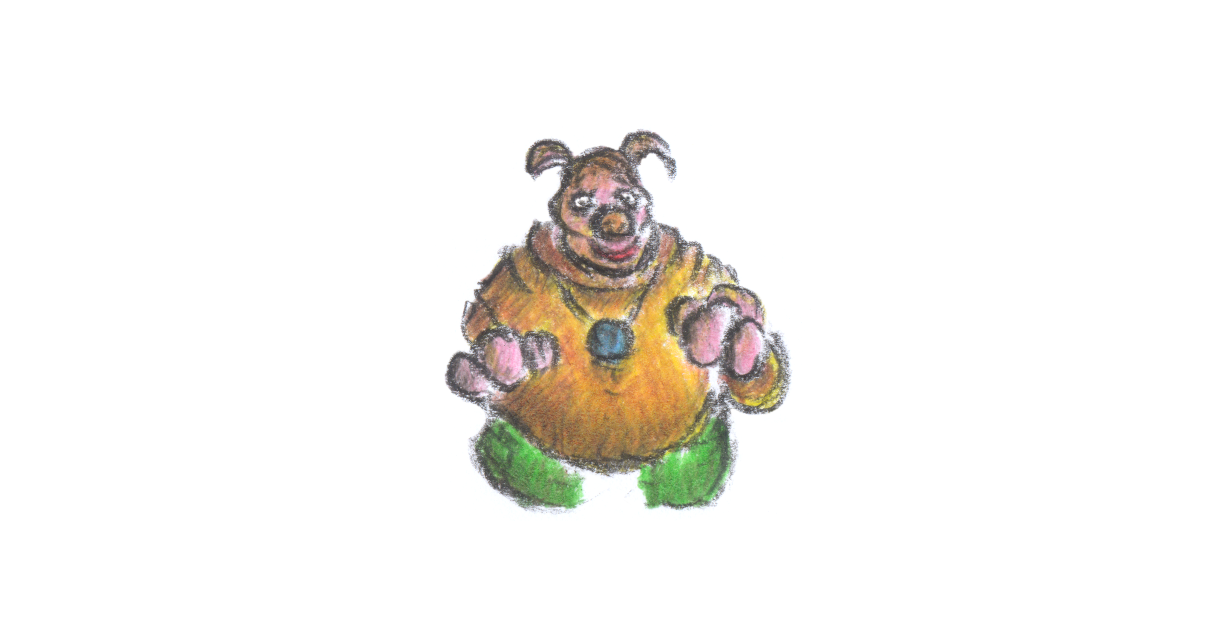 The Green Elf from the North Droop, perhaps the 'darkest' of the bunch. So much of energy and efforts this man tries to exert for simple tasks. Sometimes, he is the tendon of the gang, the leader of the intellectual challenges, but strives to keep the balance. Sometimes, it's gold that drives him forward, the other time - it's a plain despair. But Legen is a friend who finishes it no matter what, because he is surrounded with good friends...

Unification of the characters

When the First Light started, we thought it would be a book of wars, dark times, lost magic... where all will end forever, perhaps, will lead to a different sequel of its own. But the appearance of Binglow in the Torry Mountains, then Uriahn, Garlin, the Kazool tribesman named Zulta, and finally Crix and Legen themselves, in the final acts of becoming the messengers of peace - all of it had made us believe in a new fantasy series.