The capital of Blasard with its notorious castle, ruled by the House of Serpents mainly challenged by the House of Clements. Blass is the major city and the chateau of the small country, fortified by all sides, to preserve its worst tyrants and despots. Blass is mainly populated by humans, resulting in a spread of corruption and throne wars over its fringes, creating troubles for Globiuz. Blass is the dark face in the Orian hemisphere, alongside with Shakalot and Askal and its reign changes only by constant pressure from its neighbours.

The castle itself is well introduced in the Sinister of Bones, where it is described as a multi-level chateau with underground system, labyrinths, elevator shafts, laboratories and floors, that serve unordinary and bizarre tasks for devious minds. 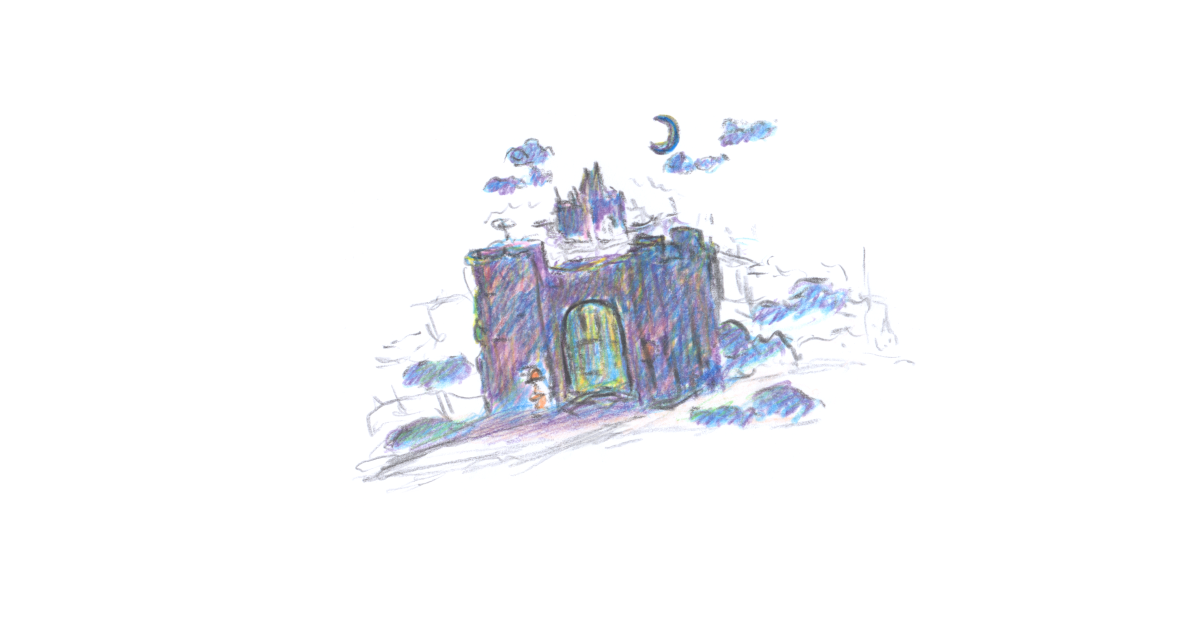