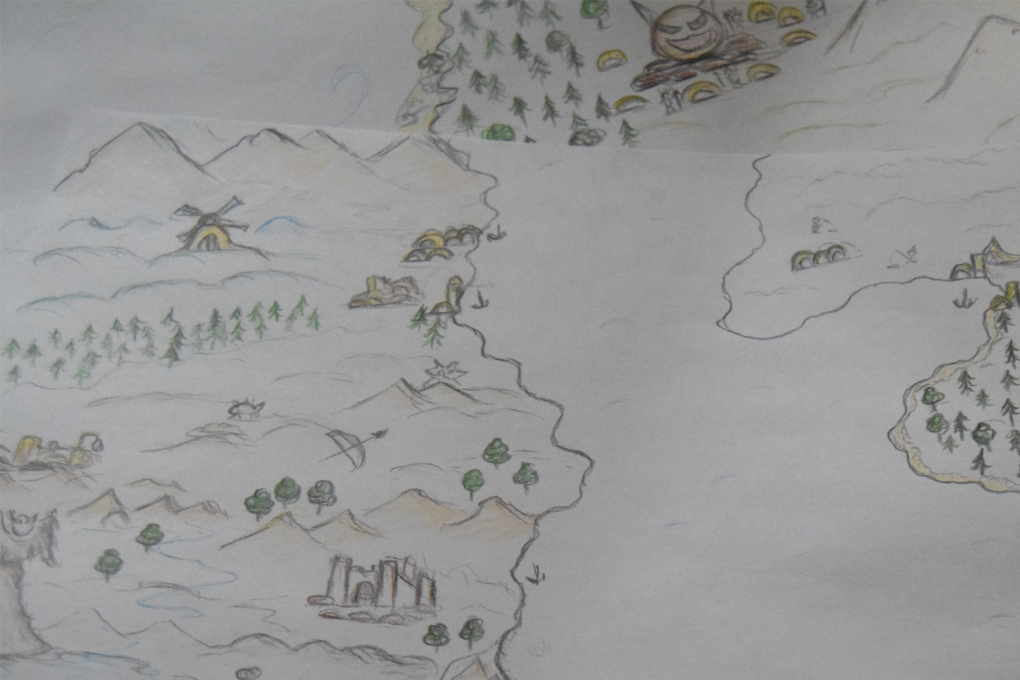 The dynamic 90's, where we have grew up, were the 'colourful times' of physical interaction. Right at the advent of the Internet, we have read and told the stories to entertain ourselves and others. Globiuz was a runaway from the never-changing social sentiments, perhaps a true attempt to learn something seriously. 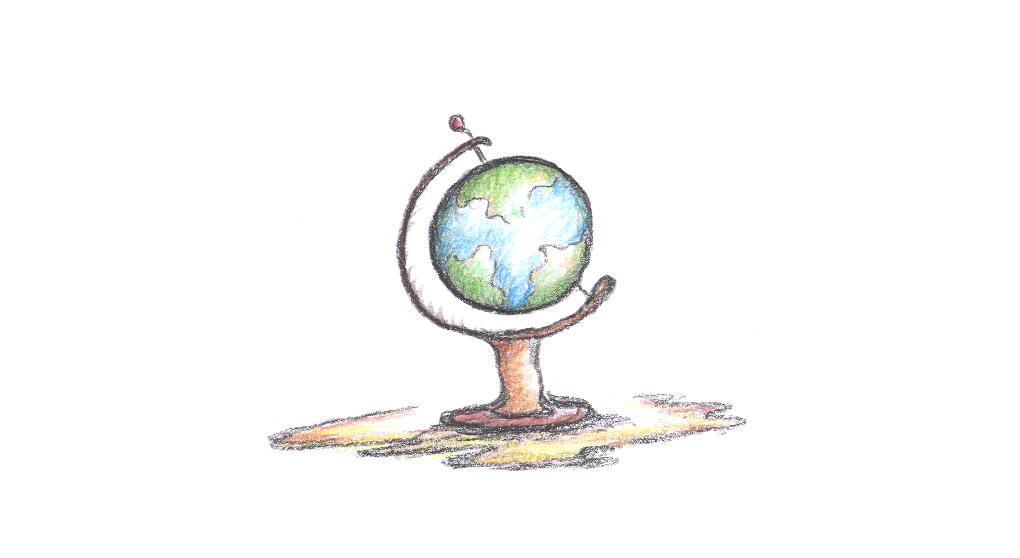 Having all pieces set, the maps were drawn and the races modified, the Globiuz started to spin around, telling its stories. Our first novel, First Light and then the Golden Scallop - everything seemed to be following the continuation of the story, until it all ran up to the Story of the Golden Rose, in where the main challenge is yet to be deciphered - the Sinister of Bones.