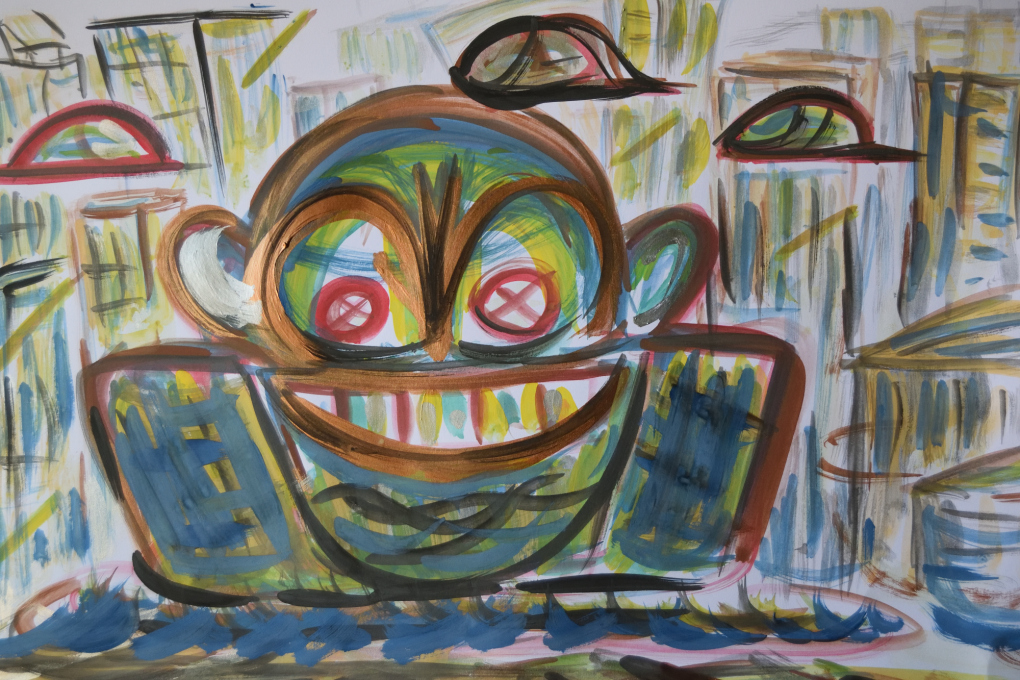 In the 23rd century, the new type of citizens have emerged on Stratius - androids. That alone had revolutionized the perception of the AI and altered the role of humans forever.

Such an advanced planet as Stratius has a lot to explain about itself, just like the Globiuz series, it demands a separate encyclopedia. Our beloved characters, races, technology and AI entities better to be classified in a unified database - this time on paper! Sounds future-proof, does it?

From primitive robots to androids, from post-industrial mutants, such as Crotchers to beautiful Silvans - Stratius is the best place to live for anyone, who accepts the yields of the Trillenium civilization. For those, who wish to live in a breakaway manner, there is always a cyber-punk existence of Dillenium. 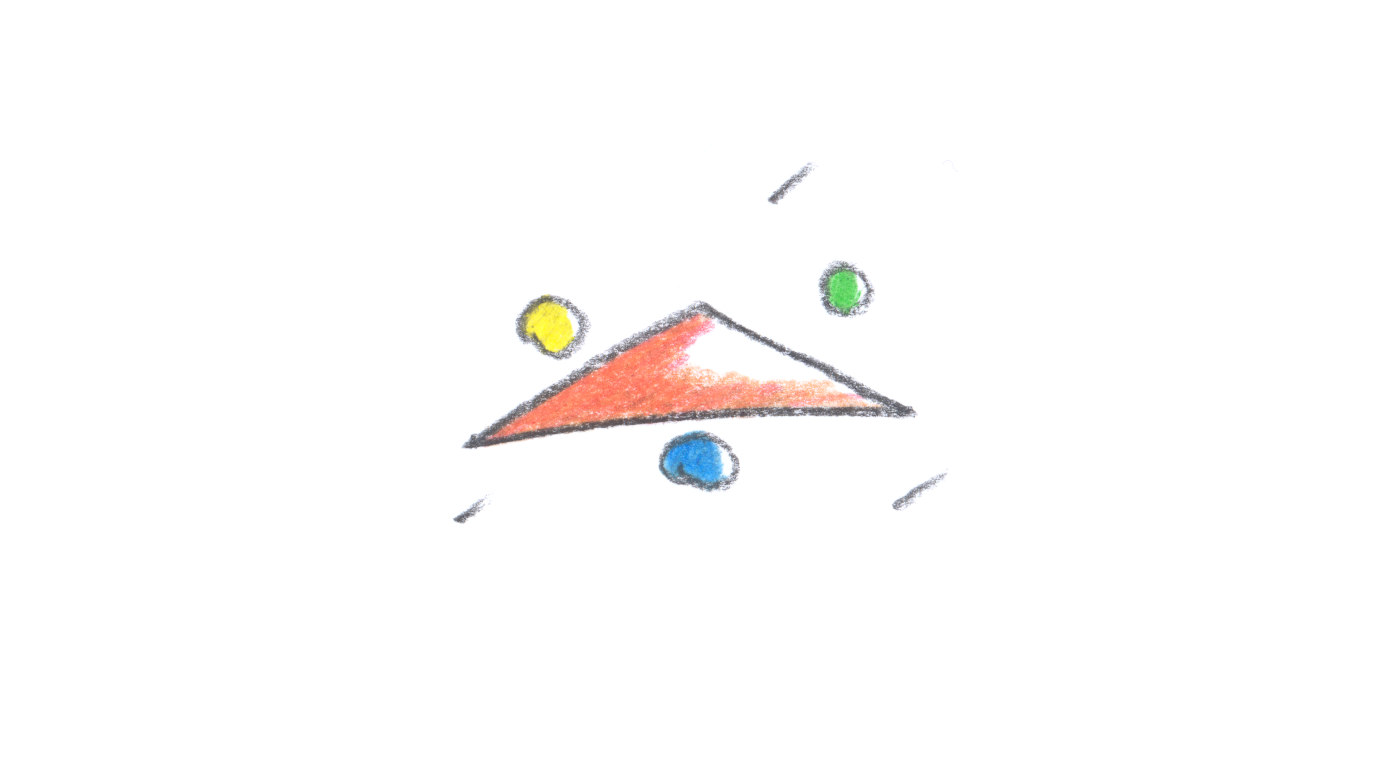 The goal of the Trillenium civilization of Stratius is the final concord of all species and the dominance of law! A place, where all biological creatures could live alongside with artificial entities, or so they thought. But the global hi-tech civilization had also produced the ones, who doubted and challenged such an idea.

Navigate from different types of screeching 'junks' and combo-devices to slime-balls, capable of AI calculation in real time. Find out the real calculus of the sci-fi world, by visiting the most stark technological cities of Stratius: New Arque, Hobbs, Venice and K-port! All is classified to understand Stratius, exposed and illustrated, here in the 21st century!