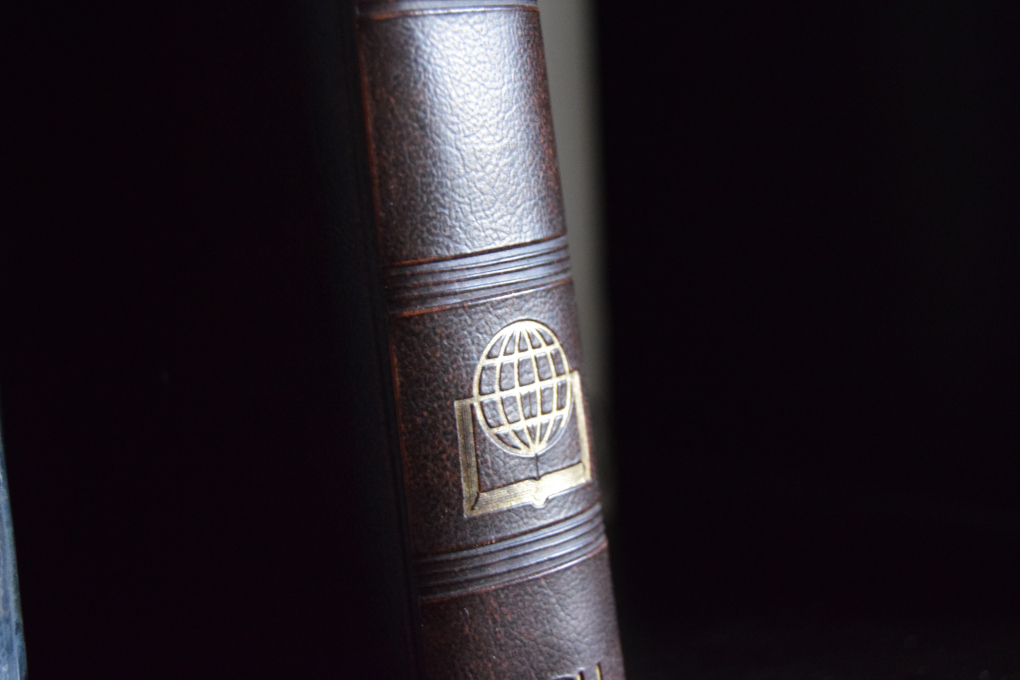 We knew, the time will come to reveal even more of crazy creatures the Globiuz has to offer. Mormods! But how unusual are they? 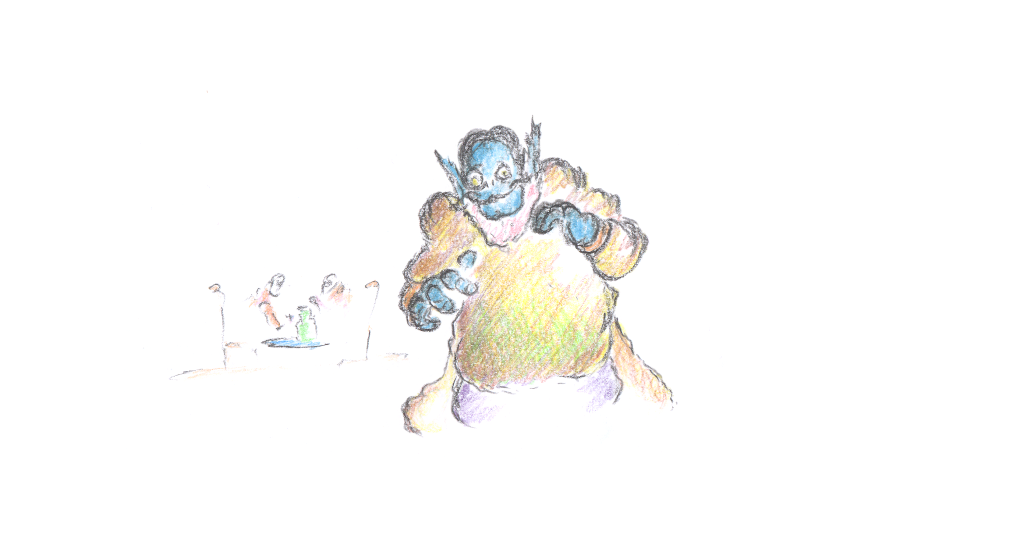 Mormods are the amphibian humanoids, who over time, had mutated into a social fauna of Globiuz. These shady, dodgy, fish-like humanoids waste no time in chattering - they are always immersed in observation. What they are looking for? Nobody knows yet.

One of the species sapiens, that had been briefly introduced in the First Light and further on re-developed in the Golden Scallop, still remains in a dark shadow of the Globiuz glossary.

Perhaps, it has something to do with its dark, ominous presence in various pubs, where Mormods usually drink ale in solitude, watching out for tipoffs and tidbits from the drunk gnomes and Paglots. Or maybe, we haven't had enough time to witness such a creature in real action...