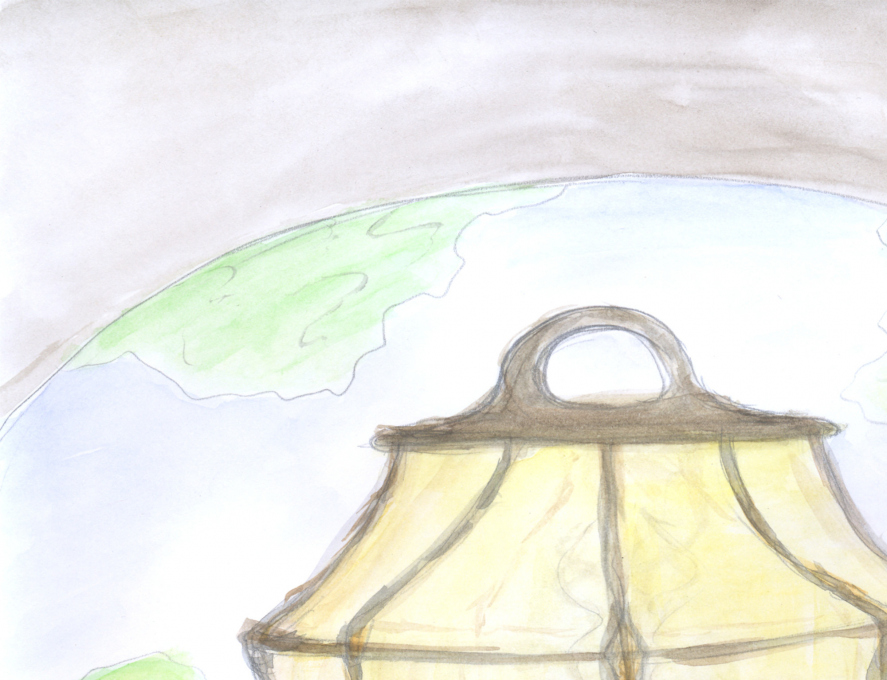 Globiuz: First Light is a depiction of war, held mostly in Norwin, with one invasion in Tornak, and wars aren't that interesting to describe, unless they have those who try to stop them. 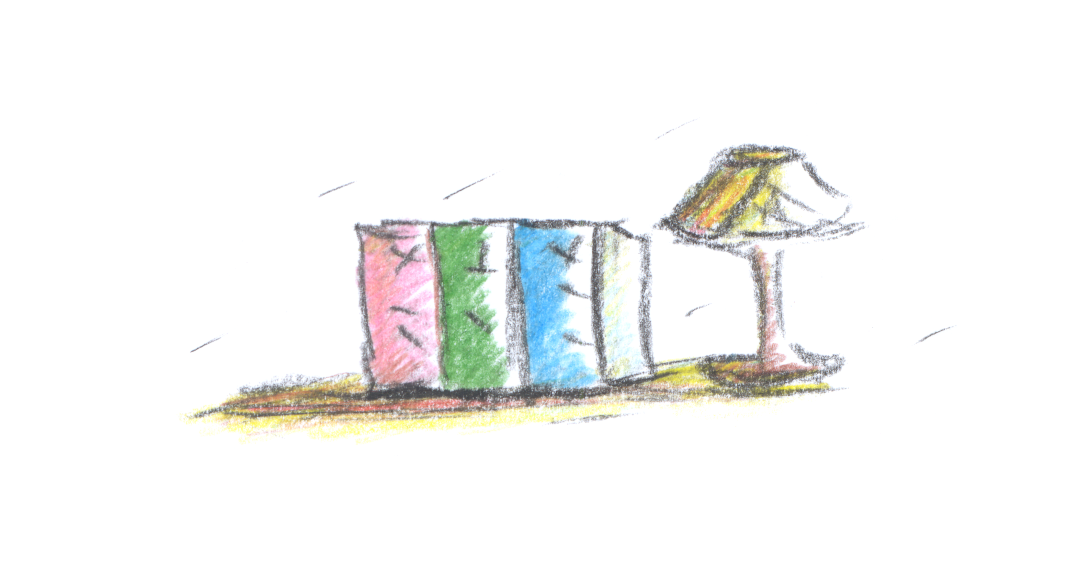 In February 4th 2019, the author started his 'mission' on painting trolls and critters surrounding Globiuz. Devoting different section of the book for the creature glossary, the author created its own Globiopedia of the fantasy environment, thus making Globiuz a true novel of the fantasy genre.