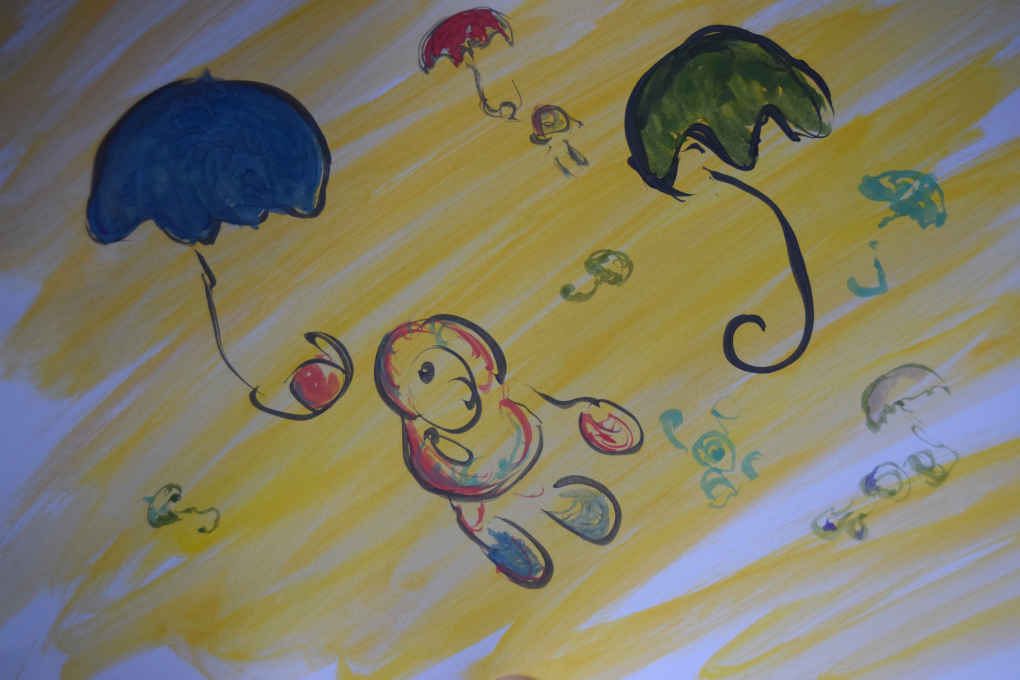 If we look at the online data on the failing companies, we will be surprised to see that 90% of those forlorn entrepreneurs were focused on one type of their product - digital media/service. Unless it's a specific niche (like online hosting, online marketing, web design), the tangible goods and in-person events must hold a great impact on your business.

We are physical beings and belong to the biological species: require food, clothes, transportation and many other tangible things for our social existence. We have live emotions and live entertainment, as opposed just to the video and music streaming. A purely online content niche does not offer you none of it. Except the concrete niche solutions and navigation.

Other than that, the main:

Lack of recognition is the main reason people divert from your company. It's harder to impress people in social media with something new, because too many smart people with good budget were doing so for decades already.

A tangible product, somewhere on a shelf, could impress faster than your social media presence, built in decades. And it would cost you much less. You don't have to heavily invest into the media equipment (cameras, lenses, animation, etc) in order to expose it.

Your investor would be you yourself, so don't expect a Warren Buffet allying with you. Since your presence is virtual, make everything possible for people to know that you're real and not fake.

Virtual presence is bound to the changing technology. Let's say, you're using an outdated social media service (MySpace, AOL, etc), outdated technology or toxic-trends - this all may hurt your profile. You don't create personal bonds between people, communities, and one day could be forgotten. No real bonds - no real following.

Whether you're digital or conservative, your lack of research and improvement could lead into a pitfall. This all is mostly caused by founder's ego, as well as by the:

By the time the lesson is learned - the money is gone. The team is disheveled. This is mostly caused due to the virtual character of the founder. Because most likely, he/she never had a traditional business model, never held office meetings and only worked online on remote.

Just to sum up, some of the typical problems a virtual startup leader could face:

Basically, everything becomes virtualized and when the time comes to grow or make real decisions, such volatile startup most likely fails. 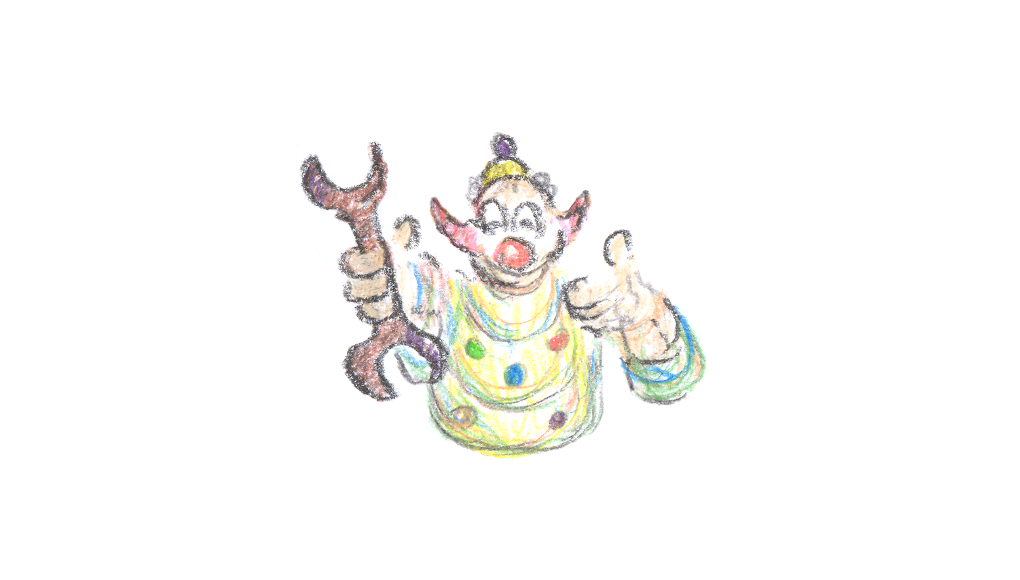 Among the many reasons why most startups fail, there is a common trouble - it is being misinformed about the demand. Many young people read blogs and watch YouTube videos on how to build something, yet not paying attention to the statistics of the marketing data. Not noticing the changes in trends by numbers.

Simple maths could solve a spread of any product distribution divided by demand. Real numbers that draw the probability of your future product - all must be examined.

If it doesn't look good on paper, why even to bother?

Many startups believe, that by creating a beautiful (original) product, they would change the stats of demand, curve the parabola of the market share. But in fact, it is the stats that change the startups. Don't expect to create a revolutionary product that will change it all - at least in the beginning.

The first two years, as the most crucial ones, would require you doing all on your own. It will eventually burn out the oils from any workaholic. That is why online startups isn't just a 'one click venture', but a serious business approach, not different from any other businesses around.

Check all the steps before starting

And many other steps to avoid a premature business death. Verify yourself without any rush - the market isn't waiting for you to succeed.