Character. His name is Dirp and he is a Hedgen! Uncle Dirp is an old Hedgen from Amber Heights, who lives with his spouse Silva, next to the corn fields of the stoop. He lived, probably, not a sole century and saw many places, and faces. Many stories in his basket are untold, but that's not until his last and the only niece, Crix enters the place. He is always eager to share some of them at the tea table, while chasing biscuits with his paws, annoying people around. 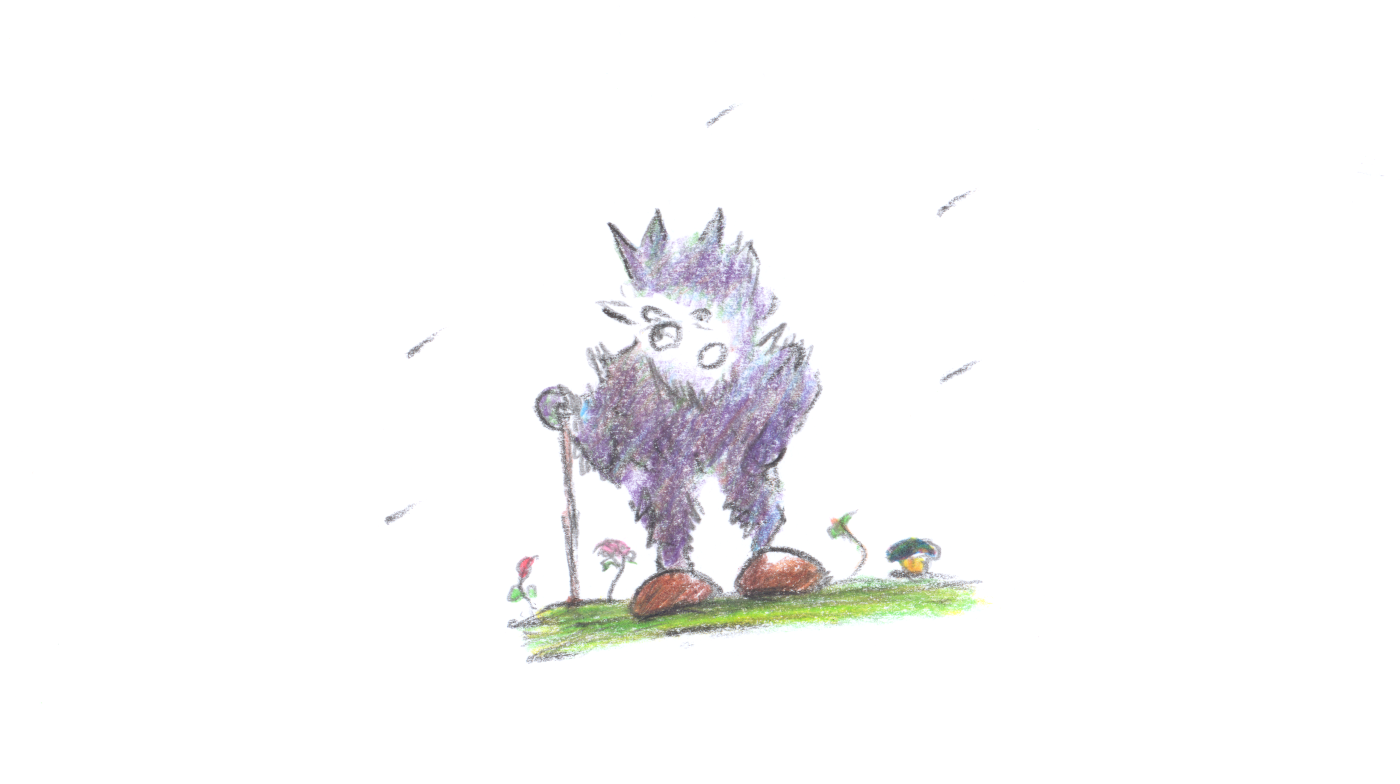