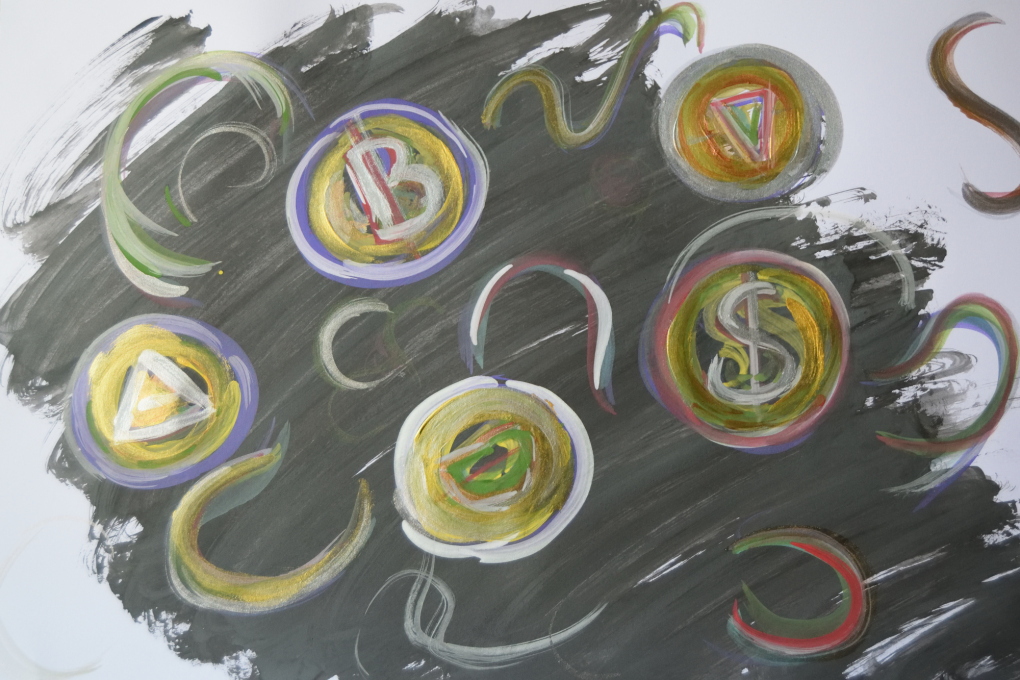 A non-physical value of a financial asset, based on the idea of trust, in the modern sociopath society would only lead to one result - an eventual crash. The article could be stopped here. However, we would like to mark out certain things on cryptocurrency before a wrap up.

The idea is too futuristic?

An idea of the 'free world without any banks, or central regulation' sounds more like a country with no police or firefighters. But:

If you eliminate all firefighters, the fire will go away?

Any digital currency has certain spaces to fill out before turning into a feasible tool for a mundane use. The most doubtful questions concerning the crypto are: 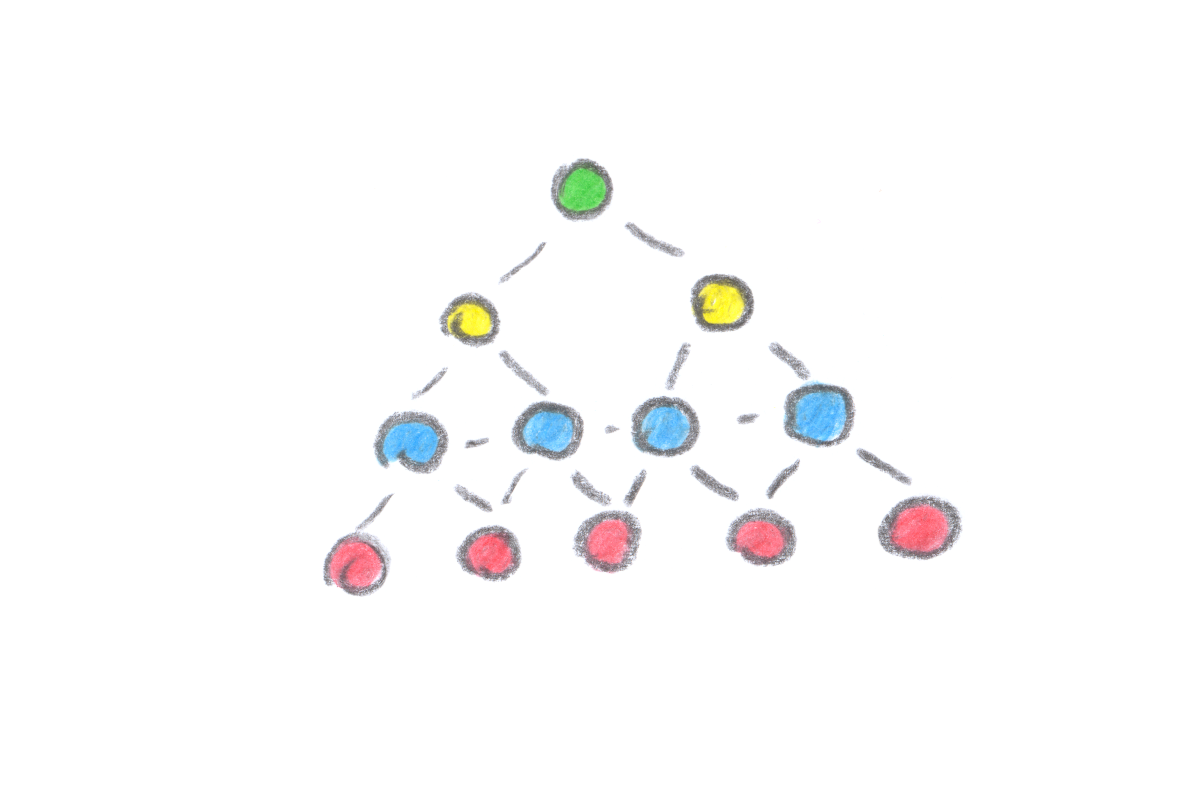 We don't get it

In the world of staggering financial inequality people tend no longer to believe in easy returns. The futuristic world, such as Stratius, where financial mining is ubiquitous and arbitrated, possible only in the age of the advanced AI, where androids literally control judicial and financial aspects of cryptocurrencies. In hands of humans, it will stay the same.

If social interaction change in time and the government no longer plays a central role, then the cryptocurrency becomes somewhat required - at least hypothetically. Still, there is the other political dilemma of such an adaptation - the neighbouring countries.

How would the crypto transpire to third or second world countries and how it would protect the advanced nations against the malicious use of such an anonymized currency? Authoritarian leaders never allow deregulation or renunciation of their own power. 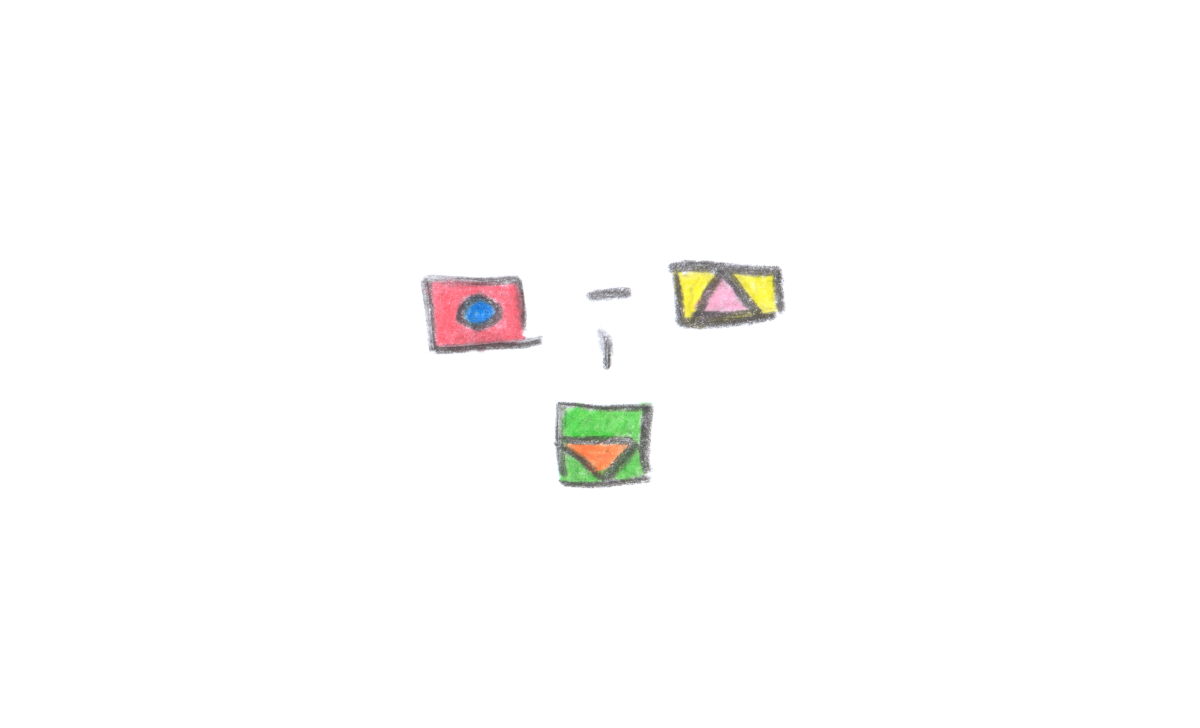 We are not insisting that the government is an ideal institution in the free world (though it's not even free for the most parts of it), but at least, the government has a track-record behind it. Legal precedents and regulations that work, one way or the other.

The government still enacted by humans, who could be held accountable for their crimes. Could the same be said about the crypto regulators?

Would cryptocurrency create negligence and anarchy? And the most important, would it even hold for any production value, for being merely a digital medium? It all sounds dubious to this point, but the search goes on. We see some artificial demand for the crypto, flimsy and hype driven spikes even for Bitcoin. How serious the crypto is - only time will tell.