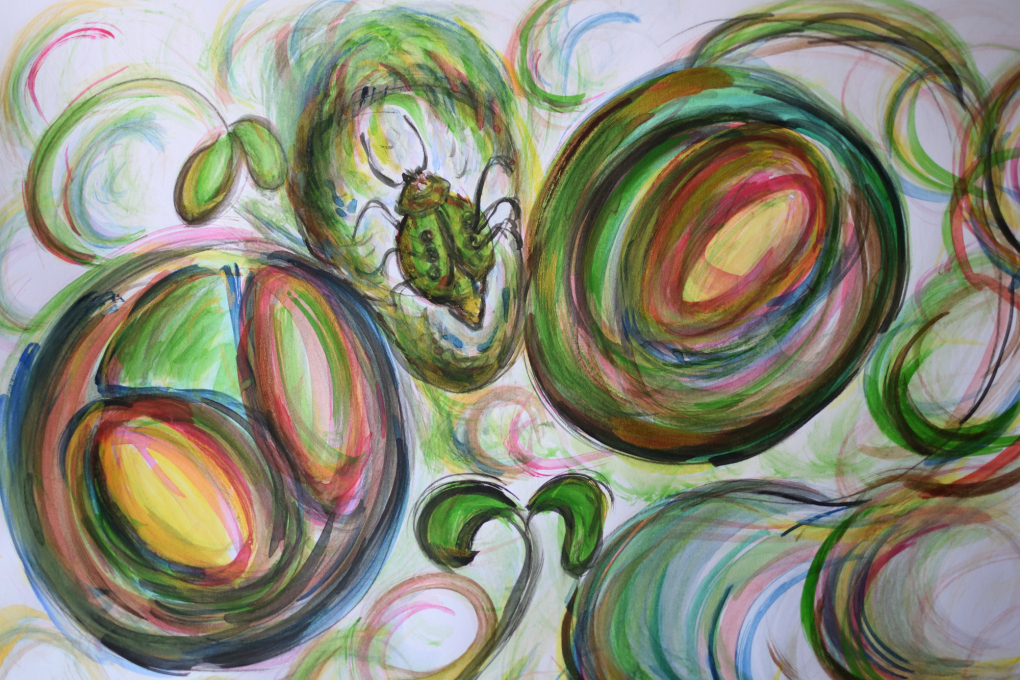 Return of the fantasy genre

In the rapidly developing tech-world, reading becomes a niche of conservative people. Some would even associate it to a cushy place, stuffed with animal hide, pipes and a rocky-chair in front of a hearth - a paperback becomes more and more utopian, rather than real.

For a while, the fantasy genre was considered to be a place for the weak. A fodder for feeble hipsters, seeking constant escape from reality due to their traumas of being unable to adapt to the coarse being. An escape of geeks of 60-70's, who haven't yet discovered Reddit or Tumblr. Today, the fantasy genre transpired into movies and games, fusing down female and male audience in half - the machismo aspect had been eventually reduced.

Our lives became more pragmatic and sustainable, we are no longer inspired by fairy-tale heroes, not as much as before (say thanks to such legend-breakers as YouTube?). Nowadays, real time heroes come in place, substituting the fictional with true help to the environment, nature and people. Had it all affected the fantasy genre, or do we still yearn our remote dreams to be accessed by us? And at last - what went wrong with the fantasy department in general?

There are several points of why the traditional book sales remain stagnant and why the fantasy genre in particular is becoming a sub-niche of something else:

Current production and realization of the traditional medium is the first reason why would anyone switch to the digital form instead of getting a physical book.

The mobile/nomad way of living for younger generations would never allow an animal rag (which we don't support either) at the fireplace with logs and paper binds dusting at the masonry.

3) the over-supply of the genre

With the self-publishing platforms like Amazon, Kobo, etc, traditional publishing standards became blurred out. On one hand, too many amateurs enter the market in an endeavour to grab a vanity share of 'their original work', or even earn anything. On the other hand, such an easy access to the advanced technology for digital product creation, turns the master and the freelancer into very competitive combatants. It all leads into hoarded players in the book market and in the digital media in general. 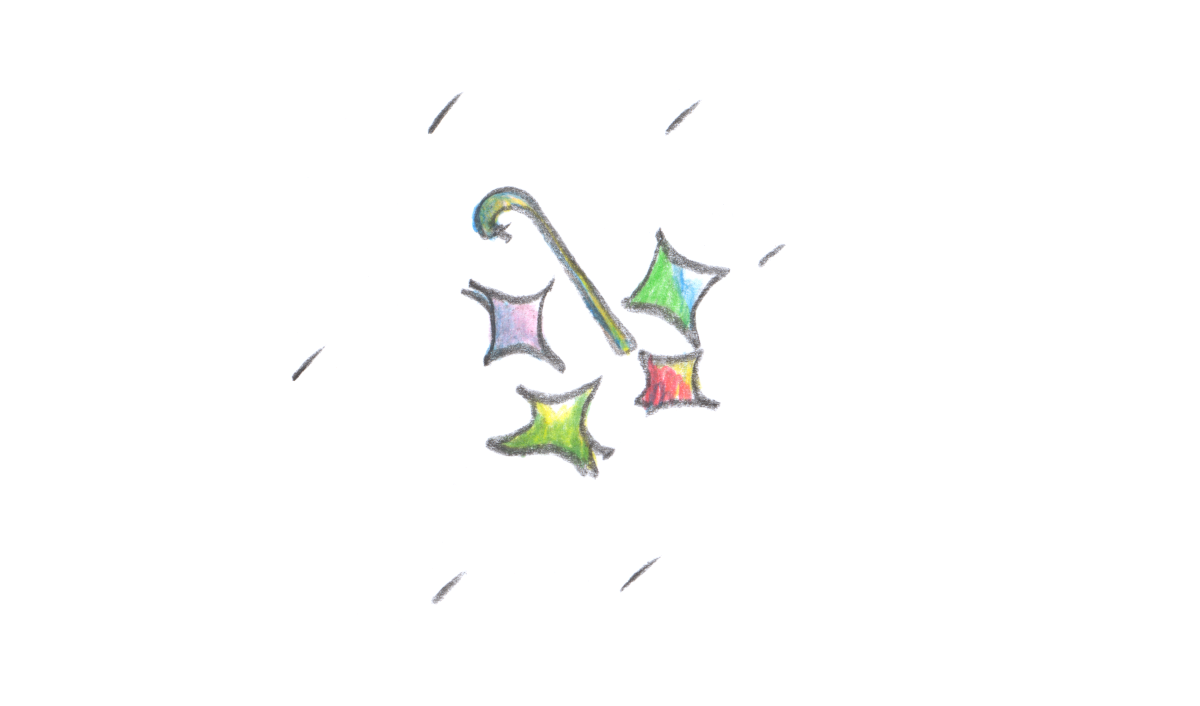 Another result of a competitive open tech in the digital media creation. Most of the recent products repeat the formula of the classic works, but it degrades with time, even with the modest publishing houses. Most books suffer originality - for media and content creators it all becomes cumbersome creating the work in the studio, by racing for the most recent specs and tools, updating the content, etc. Digital tools do also change the talent behind the traditional crafts.

There are good products in the industry, that are unfortunately undiscovered or underrated due to many reasons. Financial, and most of the time, social points of many solopreneurs are low. The newcomers in the self-promotion business tend to use the platforms that are already dominated by all the competitors in the world, such as: major social media, distribution, advertising, etc. Such succumb is self-explanatory - you go where the big men are. But there is a reality check on the line of the red carpet - most, if not all of simple mortals, don't pass it.

Such a dismal online presence becomes ineffective almost instantaneously. Almost non-existent public profile writes you off from any 'celebrity' line, turning into a 'ghost', hence, affecting your portfolio perception. Some would suggest that the quality work speaks for itself and that is a different point described below.

Your online presence becomes a battle zone between the peers like you. You fight for the coverage to get noticed on a platform you don't even own. Thus, the product perception is tightly related to the dominating public opinion or culture. Media, entertainment and all the industries on Earth are also directed by our demands, psychology effects and other factors that extend far beyond this article. In simple words, you'd have to choose the hype-flow, you're either with it, or against it. 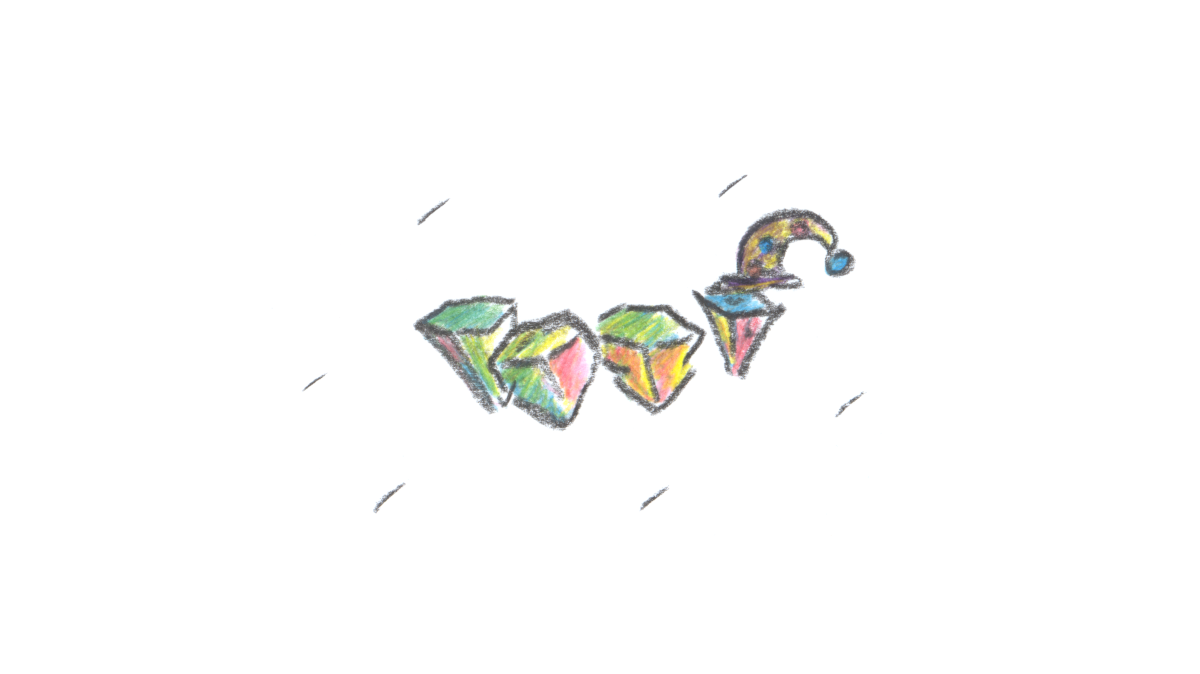 There are many other factors to consider, but the main product demand/supply chain didn't change much for the books. Staying original in your vanity quest to inspire others and earn is the only chance to survive in the thin market of book sales. Only a narrow margin of works gets a chance to be materialized during author's life. The world, on the other hand experiences cataclysms and wars, and no longer needs a virtual escape, but drastic measures to withstand hardships.

Staying original will help any creator to circulate in the media and entertainment industries. It will give a chance for the quality work to rise. Those, who insist that physical products are the past must learn something too - you're physical as well. Creating any physical product will help to sustain the workforce and support production and supply chains, thus reviving the economy. Facebook doesn't create any substantial product, it promotes it (we wouldn't even say they do that part of the job well).

Pop culture and the product

There is a marketing formula in any pop culture. Can you tell us the name of that sweet soda with red sticker and the movie about space wars. Most of the pop products are targeted at younger adults and teenagers for they perceive visual products stronger, associating themselves with such a product style. The first-time experience, egocentric physiology and other factors of such perception are all lie in scientific explanations. Is the book marketing in the same pop culture?

There are many examples that tell us - yes! Will the fantasy genre return to big screen? It all depends on how satisfactory it will combine itself with the ongoing pop culture, how well it will match the current media and the traditional medium, and how well the reader will associate his world with such a fiction.